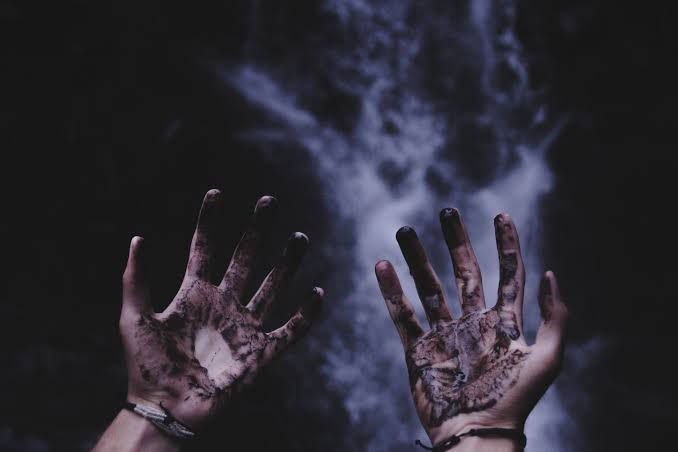 Sharing my views on nature of punishment

This may look a trivial matter for many. I too would have ignored if I had read it somewhere else like Twitter or Facebook but I didn’t find well as per principles of the os.me family.

First I want to attach all the comments in sequence.

Suppose someone killed a person, what kind of punishment should he be given?

If we all start giving punishment according to our grief or comfort or will, doesn’t there’ll be a situation of anarchy?

Then what is the point of being civilized or living in a democracy?

Where is rule of law?

It’s always a political thing to attach a crime to particular religion. This may can be accepted anywhere else where plateform are filled with completely anger and hatred but os.me is a very pious plateform.

The Terrorism or any other crime is not a matter of religion but it’s matter of poverty and unemployment.

People become terrorist not because they wanted to or there is any command by some God.

They became because of lack of basic education and proper guidance. When they don’t have proper education because of poverty, they don’t find suitable employment and kept stuck in vicious cycle.

This is the reason, they’re misguided and chose the path of crime.

We believe here in Love, Kindness, Equality, Fraternity, Trust and Deep Respect for everyone.

If Tabligi Jamat didn’t behave well, they must be punished but according to rule of law and if there is some problem in implementing law properly, we must work to improve the law and institutions related to it but burning a person or beheaded him is not as per our principles and if we do so, I don’t find ourselves in a civilized society then we were better monkeys.

Criminals are not burnt in USA, France and Germany but still there is less crime at these places in comparison to mostly developing countries. Why?

There are two reasons.

First, Literacy rate is high i.e. people are well educated and have employment.

Second, Law and order is better, and criminals get punishment without much delay.

Separatist ideology is a political tool, that divide people for political gain.

I’ve many friends of different religions but I can’t differentiate an iota because there’s no difference at all, we all are same.

So, I want to convey I don’t support any criminal or any terrorist but punishment must be according to law, if we all start taking law in our hands, trust me, no one will be able to live peacefully or maybe we can’t even survive here.

I'm another flower in the garden of Life. I'm here to feel people good with my fragrance. I'll be blessed if anyone gets positivity from my words or learn something new from me.