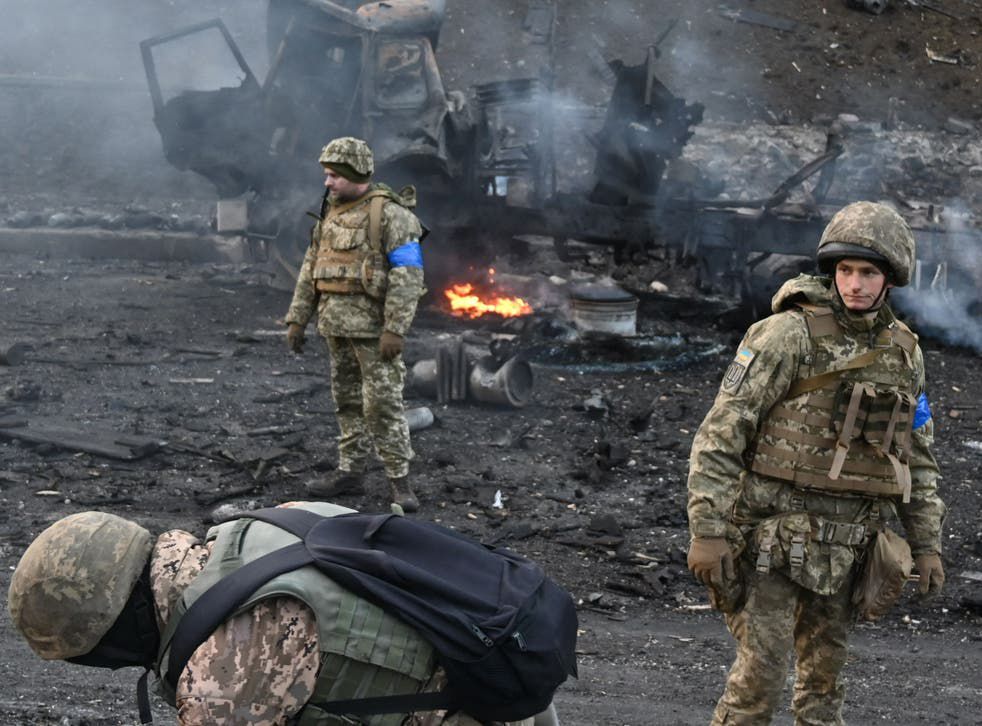 Are You an Empath?.

Being a weekend, my friend had organized a session on, “Compassion and Empathy”. Okay, Empathy is a word we don’t use often. I was keen to learn about how to bring it into practice. The speaker -Sheena ( name changed) was a cheerful interactive lady. In the few minutes that my friend talked with me, she excitedly told me that Sheena was an Empath. “ That great”, I exclaimed. An soon as she turned, I quickly searched Google for the meaning of Empath. “ A person with the ability to understand the mental and emotional state of another person”.

The war being a hot topic of discussion, everybody (10) people were talking about it and how sad it was etc etc. As the group was small we sat in a circle- a group of  immaculate ,well dressed women who in all honesty wouldn’t have seen tough life. Sheena asked us if we could imagine what the refugees were going through. There were a few murmurs of sympathy for the refugees. Sheena said she wanted to talk further more about their situation.
Suddenly the tone of her voice changed – becoming more harsh and authoritative, “ gather what ever is necessary and get ready to board the train to go to Poland. You have only 4 hours. Gather your valuables and leave”. It took us a minute to realize that she was probably re- enacting a scene in the war zone. My friend said she would gather all the gold she and the money. “Do you keep gold and extra cash at home ?”pat came the question. “No”, sheepishly said my friend. “But no banks are open and there is no time”. “Oh my God I would be-penniless “, said one lady. “We don’t keep cash or gold at home and use only credit cards for regular purchases.”
Suddenly there was a BIG bang. Most of us jumped a mile high in our chairs, I am sure someone must have peed in their pants. It was as if a bomb had fallen somewhere near us. Air raid sirens were going on in high volume. Amongst all this chaos we had to decide what we had to take and leave our houses. Allowed only 1 bag per adult we couldn’t even mentally think what we could carry , which would help us . Most of us were at a loss about what was important enough to take and the constant sound was not helping. I literally begged Sheena to stop the sounds. ( she had an excellent sound system which made everything seem real). We all were pretty shaken up. “It’s always easy to sympathize when it’s happening to someone else. Live it and see !!”.
The reality slowing started sinking in that if this had happened to us we wouldn’t be able to carry much. She asked one lady what skills she had. She said as she  was a housewife with lot of staff she was good at organizing people. “Well your skills won’t be of much use right now unless you can cook,clean and do household chores. I swear, I heard someone snort in disbelief. The lady in question seemed ready to faint. “When you are hungry and have no means to survive you will be willing to do any menial work too.”Suddenly there was sound of non stop firing. Though we were prepared , it still caught us off guard. It was so loud. In that cacophony we had to make important decisions about our future and as Sheena told us ,that many men were staying back to fight so women had to take all the crucial decisions.

This entire exercise went on for nearly 20 mts but it seemed we had been bombarded for hours. All of us were mentally tired. But the chic ladies who had walked in, probably discussing very mundane matters were now quiet. Suddenly we could feel the pain, terror and helplessness of the refugees.For 20 mts Sheena made us feel as if were there – the noise , fear , pain and decision making and so much more  to be done in a few short hours. We start packing a few days in advance if we have to go for a holiday. Many would probably be leaving for a lifetime and having no time to decide.

I don’t know if  Sheena is an  Empath or a excellent story teller(in this case a true story), but she was too good. Most of present there were definitely impacted by the evening. When asked what we could do to help these people- she said, “pray – there  is nothing stronger than prayer to help these people in distress. I made you go through this session before I suggested prayers because now the quality and depth of your prayers will be better.”.
So true- my heart goes to the millions of people displaced and families separated. I hope everyone can say a small prayer for their well-being.

When I asked Sheena if she was an Empath, she replied with a smile, “don’t know what that means , but from childhood I could feel the pain other people are going through. Some called me blessed. When I see pictures of tragedy I can feel the pain.Many nights I don’t sleep thinking about theses people.Don’t know if it is a curse or blessing but it has helped me turn more towards God – asking for help”.

I was so shaken up by the whole evening. I felt I had to share it with OS family.