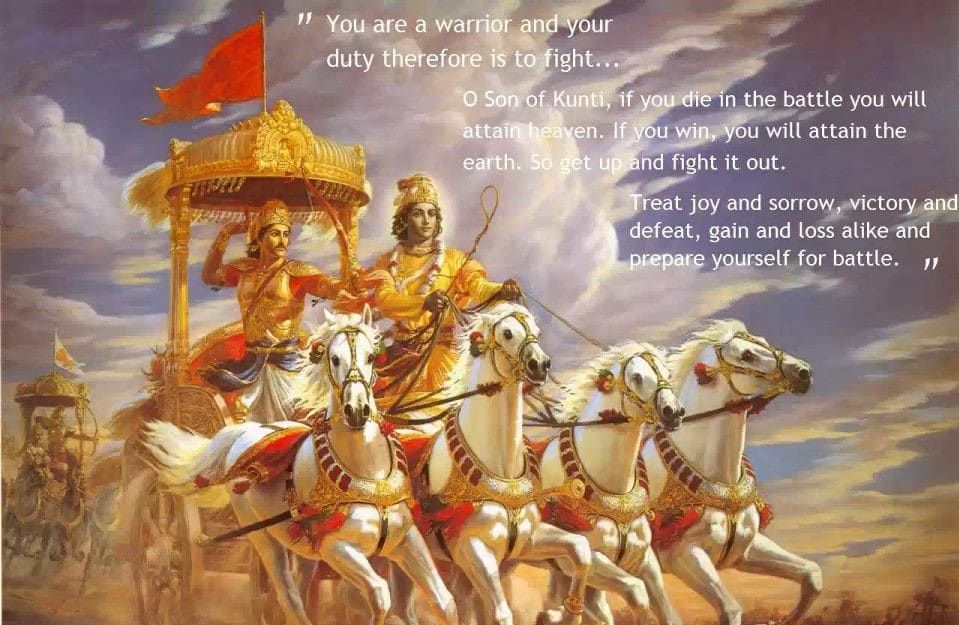 Arjun Defeated the Kauravas Only After Defeating the Negativity Within Him

It is important to defeat our enemies

It is important to defeat our enemies be it in any battle. But there are times when your biggest enemy is inside you in the form of any sort of negativity. It is of the utmost importance to defeat your inner enemy before the external.

During the start of the great war of the Mahabharata at Kurukshetra, Arjun, the star warrior of the Pandavas who was expected to perform brilliantly, developed cold feet and refused to fight.

He was overwhelmed to see his own kin, friends, and gurus lined up in the opposition camp of the Kauravas. His weakness reached such levels that he was unable to even hold his bow and arrow, let alone take part in the war.

It was at this time that Lord Krishna, who was Arjun’s charioteer, decided to cure him of his weakness by delivering the great Bhagavad Gita.

Krishna basically explained to him about the importance of doing one’s duty without attachment and thinking about the outcome. He also stressed on the point that death is just a change of garment as we are just souls. At the end of the long explanation, Arjun regains his mental power and readily takes part in the war and emerges victorious. 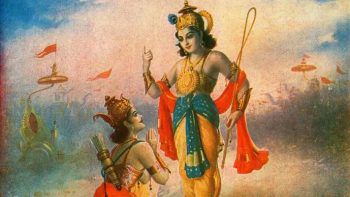 This is an ideal example of how the evil within us should be destroyed first and foremost. Arjun was able to eliminate the evil Kauravas only after he succeeded in eliminating the evil within him. If he hadn’t done that, he wouldn’t have been able to fight in the war, leave alone winning it.

It is also absolutely fine to accept your weakness. That is the first step towards curing it. Arjun accepted his weakness and negativity and what he got in return was the Gita, which remains the source of motivation for us even today and shall continue to be so.

In today’s fast moving and pressurising times, psychological illness (of any type) is a grave problem. There are individuals who are physically fit to carry out the tough tasks ahead of them but are unable to do so because of any psychological barrier or illness.

What Arjun was suffering was nothing different. Hence, like him, even we shouldn’t shy away from accepting our mental weakness and take steps to cure it.

May anyone who is reading this and going through a tough time get the ability to overcome his or her obstacle present in the form of any psychological barrier.

A little bit of Sun
Livin’ Life to the Fullest! How?