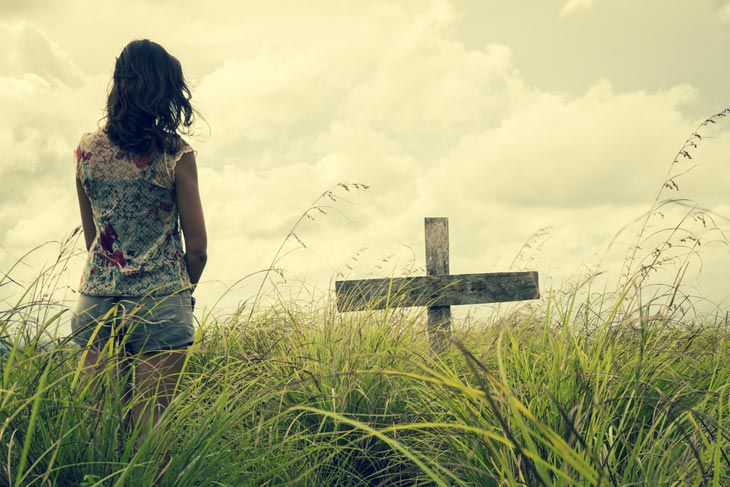 As if it’s Their Last

For the lovely people around us

Today, I met one of my best friends from school, after 8 long years. We met last time in 2014, after which I had changed my school. I was not on any social media, so I rarely remained in touch with any of my past friends.

After the initial talk, I asked him whether he would like to play some games on my laptop, but talking and spending time with each other appealed more to him, so we stuck to that. In the midst of our talk, and him telling me the whereabouts of all my schoolmates, I decided to open up my laptop and go through our class photos and try to recognize the names of our classmates. My friend was telling me where those classmates are currently. Then, I opened my 8th class’s photo. In my school, there used to be reshuffling of students after each academic session. So every April, we were allotted new sections, with new set of students to mingle with, and to make new friends. It has been almost a sort of norm for me, that in every class, I used to have one best friend. I did have many friends, but there was one person who was the special one for me.

In class 8, that special one was Ritwik. We shared the same name after all! In the photo below, both of us can be seen (Me on the left, and him at the bottom). 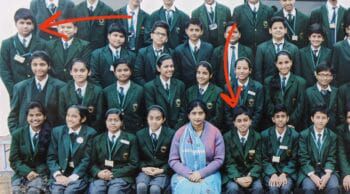 If I had to choose one person from my school days, who was the sweetest, kindest and most helpful of them all, I highly doubt that someone could come close to Ritwik. He used to smile a lot, which is evident from the photo above too. I had rarely (if at all) seen him anxious. He was just so nice to be around.

After travelling across this photo, our fingers landed on this beautiful boy at the bottom. My friend choked up a little, and revealed the whereabouts of this boy now. He was diagnosed with blood cancer (Acute Lymphoblastic Leukemia) in December 2018. He fought it like a true warrior and guess what, he was in remission in a few months! Then, in Jan 2021, his leukemia relapsed. He was admitted again. Then my friend went on to reveal that he is no more in this world.

It has been more than 4 hours since I heard that news, and the heaviness of my heart doesn’t seem to subside even now. In life, I used to believe (and even tell others) that I will be the least disturbed on hearing or watching the death of some close one! Why? Because I have the so-called knowledge now, that soul never dies, it’s the body that is shed off like a used cloth. Of course, that knowledge is helping me deal with this news, but I fail to not question Nature’s decision of taking him away from us. I had heard this in my childhood :

Good people die early because God wants to be in their company, and hence calls them first.

This makes sense to me now. Also, I came across this analogy recently :

Son : Mom, why do the best people die early?

Mother : When you’re in a garden, which flowers do you pick?

Son : The most beautiful ones.

I feel that my dear friend is in a better place now, after all, Shri Krishna has called our planet as दु:खालय (A place full of miseries).

To move forward in life now, a beautiful thought came to me while contemplating. You all must have heard this quote :

Live each day as if it’s your last.

The thought that came to me, is a little tweak to this quote :

I believe, if we could apply this quote into our lives, we would be able to open up a seemingly endless treasure of love and kindness for others, and treat everyone in the most special manner possible. Also, this perspective will serve as a strong pillar for us, amidst the death of a loved one, because there may not be any guilt or regret left.

It is, after all, the least we could do for the lovely people that surround us.

I hope I will be able to act on this, for the remaining part of my life.