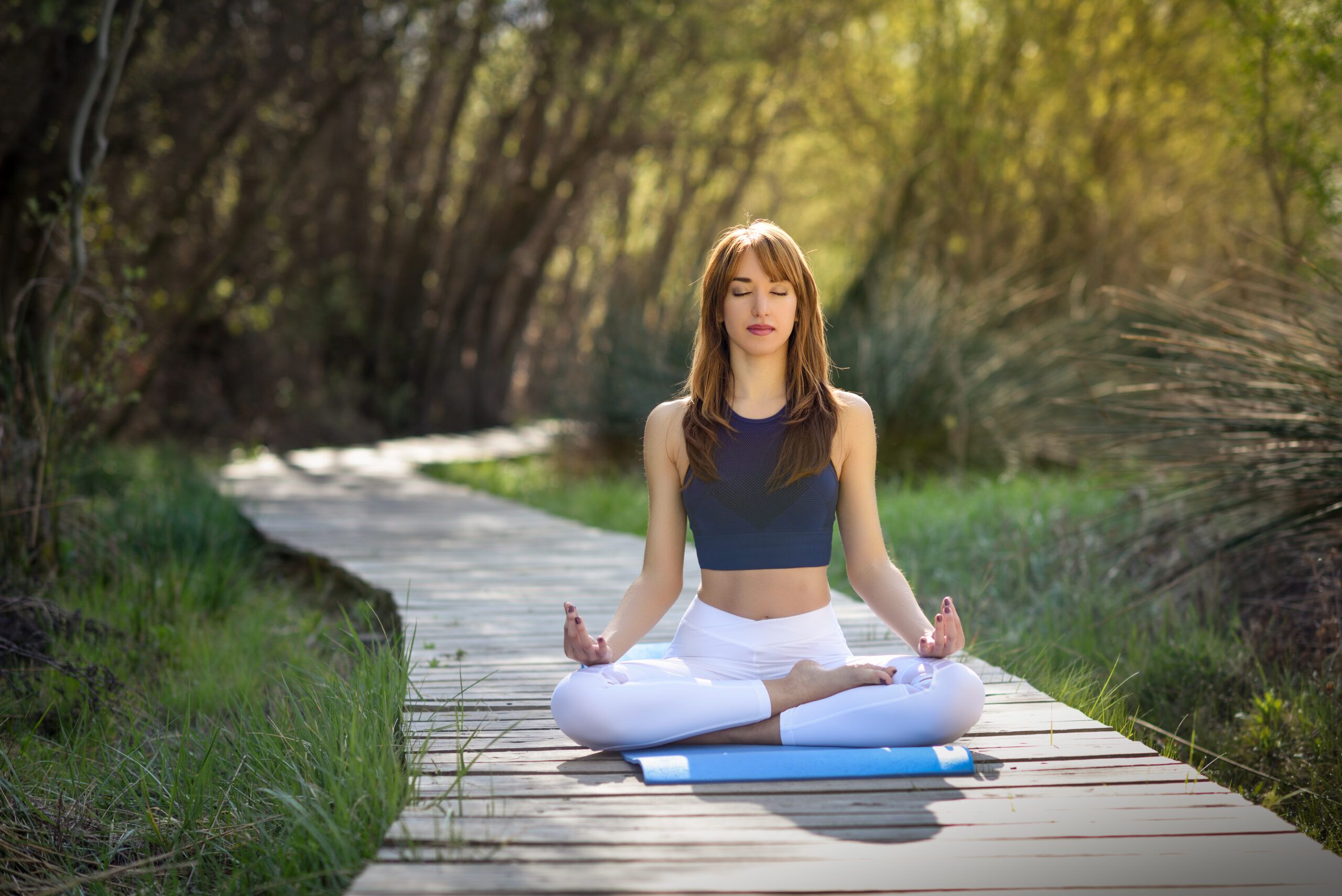 Ashtanga Yoga : A Guide to the Eight Limbs of Yoga

Learn about the 8 limbs of Yoga described in the Yoga-sutras as the “ultimate path to enlightenment”.

The Sanskrit word “Ashtanga” is made up of “Ashta” meaning eight and “Anga” meaning limbs. Ashtanga symbolizes the eight limbs of yoga, in other words, they are the body of yoga without which, there will be no yoga.

Ashtanga was first mentioned in the classical yoga text, called the “Yoga Sutras” by the great sage Patanjali in the Vedic age. Ashtanga forms a sequence from the outer to the inner resulting in 360-degree development of a human being.

Patanjali describes the eight limbs of yoga in the Yogasutras as follows:

Please note that Ashtanga is a much deeper practice of yoga as opposed to modern-day twisting and bending that we normally see around us. It requires extreme discipline and a systematic approach to reach your highest potential

Let us now explore each limb of yoga, what it contains and how it transforms you in a step-by-step process.

Yama describes the five principles that are moral imperatives one must follow to cleanse themselves of all conditioning. Only when you are free of all societal conditioning will you be able to experience the exuberance of life that’s happening right now.

These five principles are mentioned as:

Ahimsa : Non-violence, non-harming of other living beings by thoughts, speech or actions.

Asteya: Non-stealing, nor having the intent to steal another’s property through thoughts, speech or actions.

Note that a normal yogi (one who is not initiated into a serious yogic practice by a guru) needn’t abstain from sex because sex is essentially the cause of creation. However, brahmacharya means to control it from becoming a habit or turning you into a lustful person.

Niyama is an important part of Ashtanga as it cements the foundation built by Yama (your principles). Niyama are rules that one must take up with discipline to turn into a bright, shining mirror that reflects the exuberant light of life.

These five rules are mentioned as:

The five rules include:

Santosha: Contentment and acceptance of others.

Swadhyaya: Study of Vedas, and study of self (introspection).

Ishwarapranidhana: Contemplation of the divine.

A majority of the modern yoga comes from Asanas with people bending and twisting their bodies in innumerable ways. However, Asanas have a deeper meaning than just surface level flexibility.

An Asana aligns the energies present in your subtle body or energy body (sookshma shareer) which speeds up your spiritual awakening. In this case, Patanjali explores the meditative postures necessary for the Ashtanga Sadhana to complete.

Patanjali defines an Asana as:

A posture (asanam) that is steady (sthira) and comfortable (sukham).

The Hatha Yoga Pradipika mentions 84 asanas taught by Adiyogi (the first yogi) Lord Shiva. Four of these are considered the most important including Siddhasana, Padmasana, Simhasana and Bhadrasana.

In Sanskrit, prana is described as the “vital life force”, and yama is to gain control over it.

In other words, breath is associated with the prana, thus, pranayama is a means to elevate the prana shakti, or life energies by controlling the breath. Pranayama is defined as:

“Dividing the motion of the inhalation and the exhalation is extending the breath.”

In other words, controlling the motion of your breath lets you control it after some time. In the popular culture, pranayama is also called “breath work” or “breathing techniques”.

Pratyahara is a combination of two Sanskrit words prati (against) + āhāra (fetching). Pratyahara means to retract your sensory experience from external objects.

Pratyahara is defined in the Yogasutras as:

“The disengagement from the own object of the psyche, as if imitating the own character of the senses, is withdrawal from the senses.”

Pratyahara marks the transition of the Ashtanga experience from outside to inside. In this, you take the final step to move from the outer sphere of the body to the inner sphere of the spirit.

Dharana, as the sixth limb of yoga, is holding one’s mind onto a particular inner state, subject or dimension of mind. In other words, Dharana is concentration, and one-pointedness of mind.

Dharana is defined in the Yogasutras as:

“Concentration is binding the psyche to a place”.

In Dharana, the mind is fixed on a specific mantra or one’s breath/navel or any object one wants to imagine. After this, one has to maintain this state of extreme focus for as long as they can (Seventh Limb, Dhyaana).

“There (after Dharana), the continuity of psychic activity is meditation.”

Dhyaana is non-judgmental, non-presumptuous and non-attached observation of an object of your choice. Once you’ve focused on something (Dharana), it’s time to maintain that focus through Dhyaana.

Note that Dhyaana does not mean sitting with your eyes closed in a yogic posture, as opposed to the popular idea. Dhyaana is a conscious, alert activity of maintaining razor-sharp focus on an object.

Samadhi literally means “union” where the meditator and the object of meditation become one. In other words, the human becomes one with the universal consciousness. This is bliss.

Samadhi is considered to be the “ultimate goal of yoga” because after you’ve achieved this, there’s nothing left in the cosmos that you can achieve because you’re finally where you needed to be.

Samadhi is described beautifully in the Yogasutras. Patanjali says:

“As if empty of one’s own character, the purpose alone shines forth; that indeed is integration”.

1. Laja samadhi: This is the stage of trance-like state during deep meditation. One experiences the lightness of body and mind during this state and starts to separate from their self.

2. Savikalpa samadhi: In this state, you experience thoughts but you also have the capability to stop them from affecting your meditation. You will experience bliss in this stage but will also be aware of your consciousness.

3. Nirvikalpa samadhi: This is where complete absorption of your body, mind and soul happens. You finally become one with your object of meditation and your connection to the material world ceases to exist. This is literally heaven on earth, achievement of moksha in the physical form.

Hope I’ve explained the magic of Ashtanga Yoga in a simple and understandable manner.

If you want to learn more about Traditional Yoga and Meditation, please consider following my page. Thank you.

The Land Of Culture, IN

Neither the body, nor the mind. I am the eternal soul, like you my friend!

Listen to Heart or Succumb to Conditioning?
Steps of Self-Realization For You & Me!