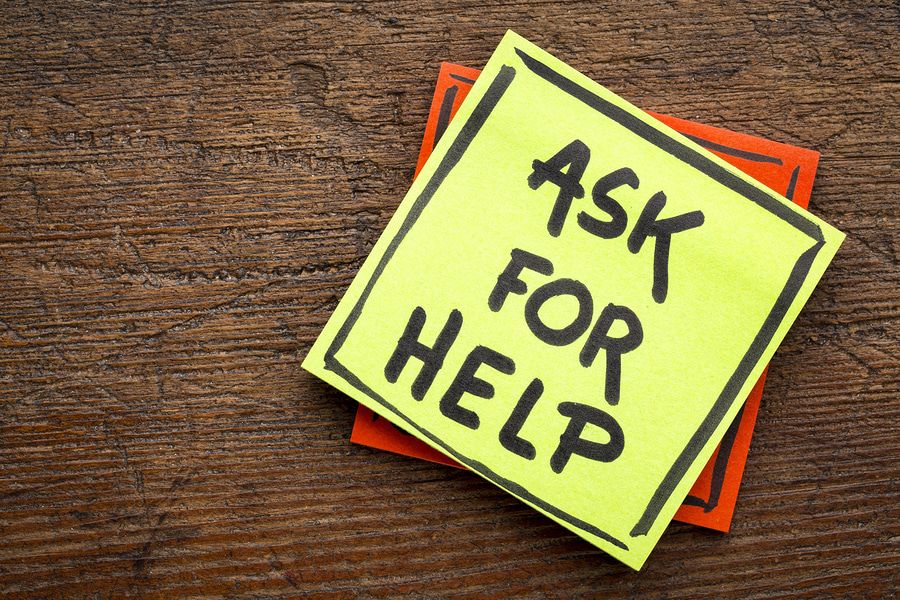 Ask Her to Seek Help

I never realized I had such an option!

Continuing from my previous post, Bharat conveyed my apologies to Swami. In addition, that kind soul requested Swami to help my family.

“Please ask her to write to me seeking help,” Swami responded to him.

Bharat played the messenger again and communicated Swami’s reply to me. He urged me to write, saying, “As a principle, Swamiji doesn’t help anyone until they ask him for it. Please write to him immediately.”

Till then, it never occurred to me that I could ask Swami for something. I had constantly ranted about my problems to the Divine. But, I had sought nothing for my benefit, ever. Not that I was egotistic about it. Just that I never realized I had such an option! I consider it the influence of my grandfather.

My paternal grandfather was an ardent Devi devotee. Each day, he spent a couple of hours chanting the glories of Devi. He was so devoted that he would fall flat on the ground in prostration, even in the middle of a busy street, the moment he saw Devi’s deity! Even though he suffered a great deal, he had no complaints about anything in life. He even calmly chanted the Divine Mother’s name on his death bed.

My grandfather had a quirk, though – he talked a lot. A LOT (a family trait I’m striving to eliminate)! Not many lent him their ears, and I felt sorry for the man. Therefore, whenever he visited us, I made it a point to spend time listening to him. Everything he spoke to me would only be about Devi or something spiritual. Even now, I remember many stories he narrated and the thoughts he shared.

“Never ask Devi for anything. Face the world bravely and do your duty without complaining. She knows what to give you,” my grandfather taught me when I was about 9-10 years of age. Those words remained etched in my mind.

After that, I don’t recall asking anyone or even the Divine for anything (except for some good grades in school!). Thanks to my grandfather, I had left my life entirely in God’s hands. Therefore, Swami’s message of ‘asking for help’ was alien to me. Though, to honor his words, I decided to send him an email. In that, I still didn’t request help because I genuinely didn’t feel the need for any.

I wrote to Swami as a friend, sharing my situation. He responded as a friend who gave me some comforting words. Further, he inquired about my husband’s health which was my biggest concern.

Since then, my conversations with Swami were like with a best friend whom I admired and revered. I wrote with the attitude of – I love you, and I’m here to support you in your cause. He responded with the undercurrent of – I love you too, and I’ll always watch out for you and your family. To me, it was a silent treaty of companionship.

Even to date, I’ve never asked Swami for help or the fulfillment of any worldly desire. He hasn’t spoken about offering me any assistance either. Still, I can sense his presence and support perennially. To my awe, even if a remote desire crosses my mind, it gets fulfilled by itself. Of course, that’s true for the negative thoughts too! Hence, I try to be aware of my thoughts and words at all times.

So far, there’s just one thing I’ve asked Swami, “When will you give me Deeksha?”

A while later, my Sadhana revealed to me that he had already initiated me in my previous birth. Therefore, his Deeksha would only be a formality now. In essence, even that one thing I asked him for turned out to be pointless!

When I had started exchanging emails with Swami, I had queried him, “Have I found my Guru in you?”

“Why do you and I need labels?” he replied.

At that time, his response didn’t make any sense to me. It took me almost a decade to understand what he meant. Some relationships span across lifetimes. My association with Swami is one of those. He knows it, and I know it. Besides, he loves me, and I love him! In the end, nothing else matters.