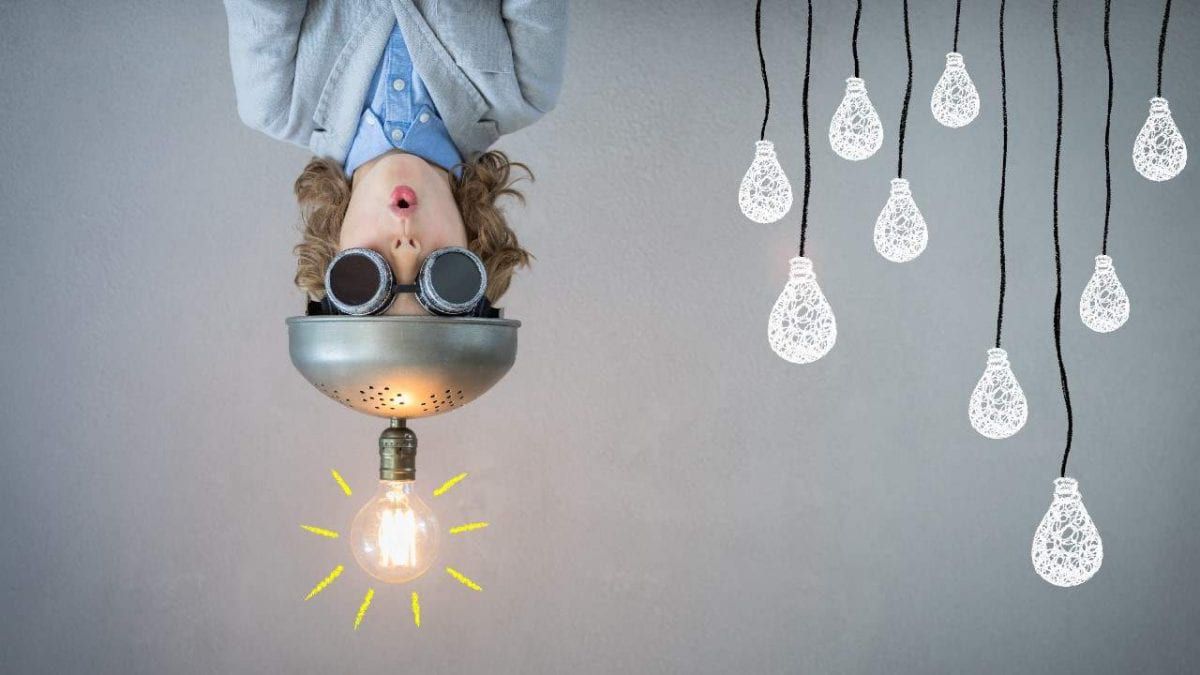 Do you know that word?

I recently came across a rather fancy word. Auto didact . I had never heard of it , but I liked the sound of it. Well the meaning is a person who is self taught. Doesn’t need a teacher to pick up a skill. Now it’s a separate debate in life if one can work without a teacher, but all humans are capable of self learning. And can pick up any skill they want if they chose to learn it.

So what stops us from accessing our autodidact part of us. (I am quite sure that is not the right way to use the word, but you get what I am saying).

So let me start with a story I read and then I will proceed to a life experience to explain what stops us. In the book Sophies world, it’s a rather well known book, there is a part where there is a scene were there is father, mother and a kid at dining table. The father suddenly starts levitating . The mother is in a state of shock the child however is full of glee. Now what is the difference between the two? The mother is full of pre-conceived notions, she is probably wondering how gravity can be defied etc. The child however has a mind full of possibilities.

Now therein lies the difference. And this is the same difference that creeps in when we believe we cannot teach ourselves. We have already constructed an idea of barriers. Now let me tell you about a rather interesting conversation I had with a Vaidya the other day. He has a you tube channel and he documents his travels to the Himalayas. Most of his treks (I won’t go in to detail) but a large part of his travels started of to collect herbs/plants for his patients. His journey’s are quite dangerous and can cost him his life as well. They really are insane.

So I asked him where does he find the courage to do this. His reply was simple. He told me my mind is de-cluttered. When I embark on a journey I don’t think of the end. Neither does the journey daunt me, it doesn’t bother me if I will sleep on a cold mountain top or not. What food I will get. I just know it will work out. Faith. For most people they are only weighing the odds. And that’s why they can’t move forward.

I found that rather fascinating. And it is probably this one reason that we stop learning, Or we don’t know how to expand our skill sets. The other thing that stops us, is criticism. In a talk by the actor Ethan Hawke, he mentions how the world is never the right critic, yet we all stop short of what we can or want to do because we weigh in too much with a criticism that doesn’t really matter. Fear of criticism.

So if you believe there is something you have always wanted to learn, remember you can do it, we are all wired to learn ourselves. Now I certainly hope none of my students read this post, I will start losing my job:)

But do tell me what you think of the word Autodidactic.

Link to my conversation with the Vaidya Sumit Kesrakar who I have referred to here.

Gospel of Sri Ramakrishna
Yagna – PART 1 :The Spirit of Sacrifice