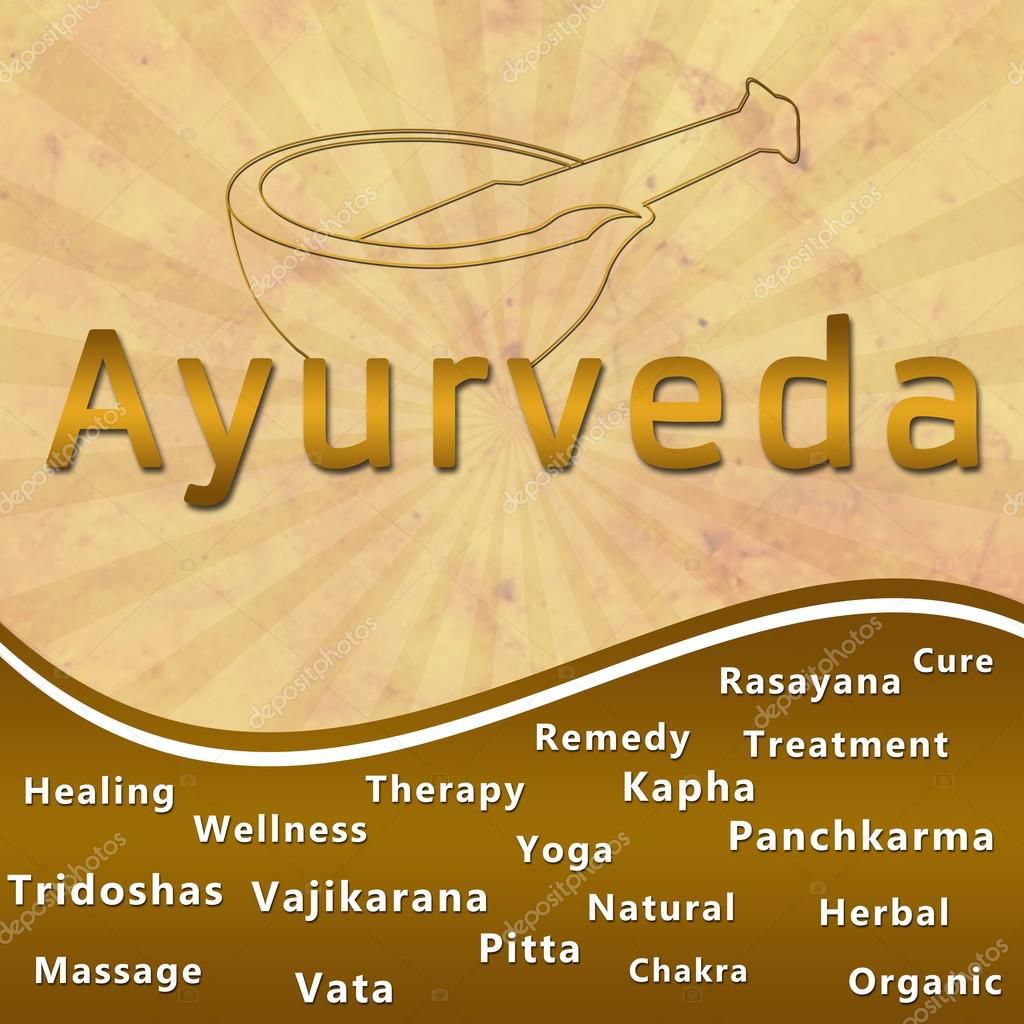 Here am back again with new series on Ayurveda..:)

After the last series, how many were able to do their prakriti analysis? I suppose quiet a few:)

This series I’ll write about various topics in Ayurveda{ No am not disclosing the topics now, hahaha;)}

To begin with, we shall see about classical texts of Ayurveda

The referral books for Ayurveda has two broader categories-

Inbrief- Brihatrayis gives detail explanation on Food aspects, causes and diagnosis of the diseases and their treatments, preparation of medications their dosage and indications, panchakarma therapies, embryology and so on

Kashyapa samhita deals with pediatrics, the diseases that are seen in children, their causes and treatments

Minerals, gemstones and also metals are used in Ayurveda medicine preparation, called as Rasoushadis.. Rasoushadis is more commonly used by North Indian Ayurvedacharyas compared to South. Here in south we majorly rely on herbal preparations unless the condition needs rasoushadis for quicker results.

This is all for today.. More to come in the next post:)

What is Sailpoint
Is the Divine Sadistic?