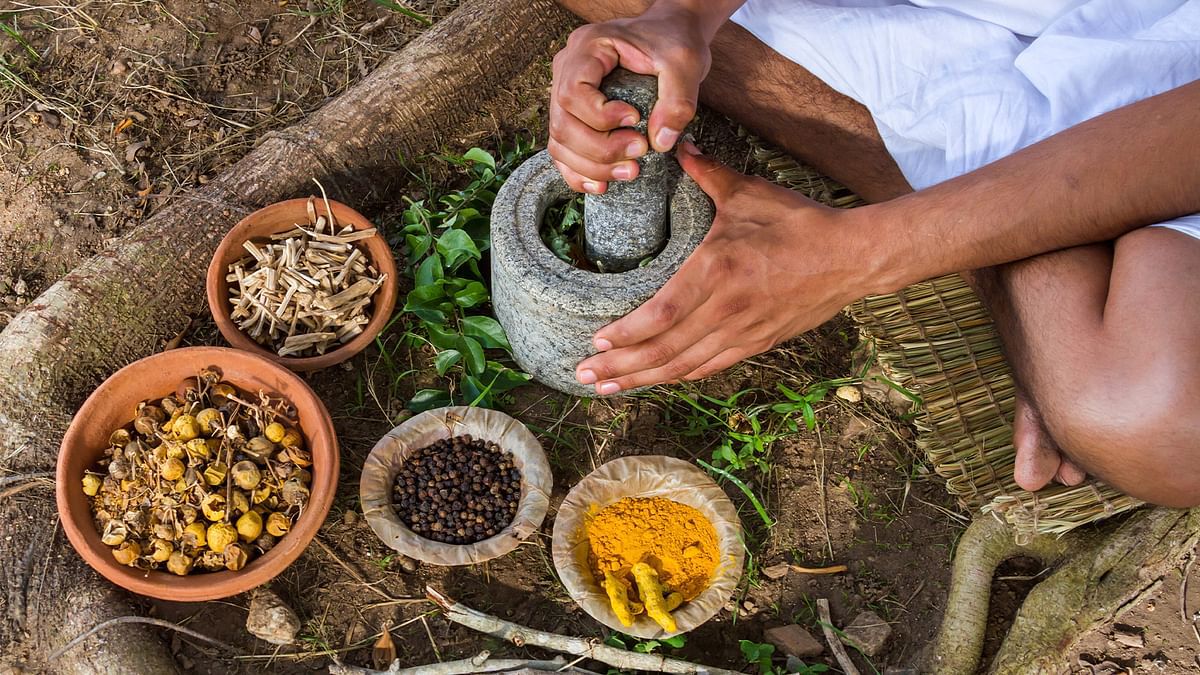 This post is in continuation with part 11 of the Ayurveda series.

So how many were able to relate to their personality traits as per tridosha siddhantha OR the prakriti characteristics mentioned in the previous posts?

I shall now talk of food and lifestyle suggestions for all the three doshas- VATA, PITTA and KAPHA. As I have already detailed on shadrasas( 6 tastes) in my previous posts, you would now be able to relate with the do s and don’t s mentioned below

Do understand that, most of us come with dwandwaja prakriti. Which is combination of two doshas, such as Vata pitta, Kapha Pitta, Vata Kapha and so on. So, the key is to strike the balance between do s and don’t s of each of the doshas, to maintain our prakriti.

The dosha that exhibits the highest characteristics, is the predominant one in addition to characteristics of the other dosha too, alongside. The third dosha although expresses itself in certain aspects, but still remains recessive. So, everybody has physical/mental characteristics of all the three doshas but in varied ratio.

Out of 6 rasas, two rasas in common increase Pitta and Kapha, i.e Lavana(salt) and Amla rasa( Sour). Another important aspect here is foods that are cold in nature(potency) increase Vata and also Kapha. So the three main aspects that decides the prabhava( action) of these above mentioned elements is RASA(Taste), VIRYA( Potency- two kinds of virya is mentioned in Ayurveda Ushna-hot Virya, Sheeta-cold Virya), VIPAKA( End taste after the digestion).

Like every rule has an exception, here too there is an exception with the above mentioned do’s and don’t’ s, i.e a concept called as OKA SATMYA mentioned in Ayurveda. Which means the kind of ahara we follow right from the childhood, even if it is viruddha, it still does not harm us because our bodies are used to it and has become satmya(suitable). Best example here is- Most of the Indians use peanuts in our food regularly yet we do not develop any allergic reaction to it because we are used to it since our childhood, but most of the westerners are allergic, because it is asatmya( not suitable) to them.

This ends tridosha balancing aspects that I have been dragging from last 3 posts:)

What the Winners do Differently in Life?
Daddy Can You Answer My Questions?