The three states of Consciousness

We all go through the three states , each day of our life. These are- 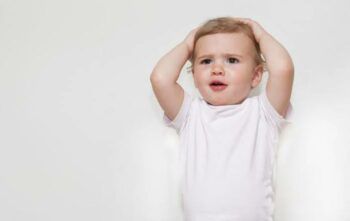 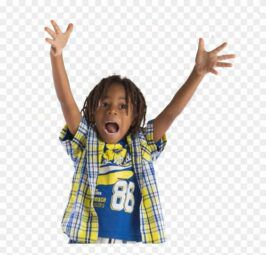 1. Waking state- This is the state ofexperience in which all the objects of the world  are perceived through the sense organs.  e.g- song or bhajan or the sound of vehicle horn is perceived by the ears. Cool touch and sweet taste of icecream is perceived by skin& tongue. etc.
The gross body which is the counter of experience is open (nine gates are open), and all transactions happen through it. In waking state our entire personality is awake and fully functioning. We identify with all the three bodies and experience the world through them. ( Gross body parts, mind, intellect, etc all functioning) All the objects ( things and beings) are experienced through our senses as being outside the body. The mobile phone you are holding does not seem to be within you, but outside you. We act with the notion of doership and thereby enjoy the results. e.g- “I have given the speech.”(doership)  So i have to bear the results of the action either appreciation or criticism.( enjoyership)
The waking world seems to be real, that’s why we give it greater importance. We get attached to things and beings and thus enjoys or suffer because of them. The waker ( we identifying with Three bodies) is called ‘ Vishva’/विश्व. 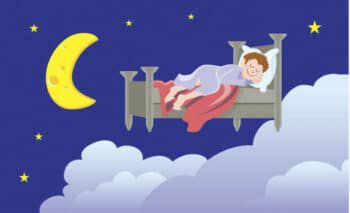 2. The dream state – The world that is projected while in sleep from the impressions born of what was seen and heard in the waking state, is a dream state. Experiences gained through the eyes, ears, etc, the mind and the intellect in the waking state form impressions in the mind. The more intense or more repetitive the experience,  the deeper are the impressions. The mind only creates, sustains, and ends the dreamworld. Mind creates the dream world and dreamer also. When it ends the dreamworld,  dreamer is also ended. e.g. A begger in waking state, enters in dream state. His mind creates his dream world in which he may be as a king. He enjoys the dream world as a king ( dreamer). When mind ends the dream kingdom, king ( dreamer) is also ended. After that  he will proceed either in deep sleep as a nobody or again as a begger in the waking state.
There is no role of conscious thinking by the intellect in the dream. ( that’s why feels illogic after waking). There is no sense of doership ( as intellect is doped) but only enjoyership( active mind enjoys or suffers). So no merits or demerits(पुण्य-पाप) are created in the dream. e.g- if the dreamer king tortures the people, it won’t affect the waker/begger. (No demerits will be added in the beggers account of karma.)  The dream may seem to be strange, illogical or unreal to the waker, but it is real for the dreamer. ( After waking, begger/ waker will discard the king and his kingdom as unreal, but while dreaming it was real for him(king/dreamer) In dream state we identify with the subtle and causal body but not the gross body. I as a dreamer is called ‘ Taijasa’/तेजस. 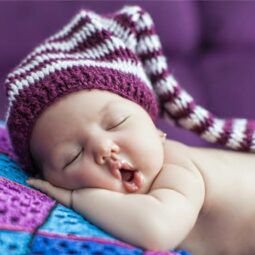 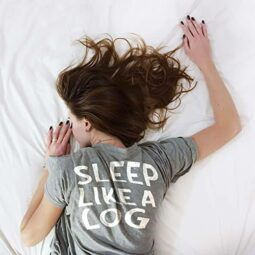 3. Deep sleep state- The state about which, everyone says, ‘ I did not know anything,  I enjoyed good sleep.” As there is no identification with subtle or gross body, there are no thoughts,  no objects, no emotions. Identification with only causal/ Bliss sheath, So no concept of time, space or duality. A person in deep sleep cannot know which is his profession,  where is he or who are the relatives.  He is neither aware of the Reality/Self  nor the world, that means sleeper is in complete ignorance and Bliss. This is proved after waking, when he says,’ I knew nothing, but slept well.’ The memory of the blissfull state was stored in the memory/Chitta and after waking when intellect again started functioning,  it got expressed as ‘ I knew nothing but slept well’
Joy experienced by the sleeper was of the Self/ true nature but because of the ignorance he does not know this fact and thus again wakes up as ignorant/waker. In the deep sleep, there is neither the doer of actions nor the enjoyer of the world. ( intellect and mind are not functioning) ( no action no result)  I as a deep sleeper is called ‘ pragya/ प्राज्ञ’ ( more or less ignorant)

The waking and the dream state of each of us differs but the deep sleep state ( blissfull experience) is the same for all.  The three states come and go. Each negates The experience and reality of the other two. ( Begger/waker negates The king/ dreamer.  Dreamer/ king negates the begger/ waker. Both negates the sleeper/ nobody, and sleeper/ nobody negates the other two.) I enjoy as a waker in waking state, dreamer in a dream state and sleeper in the deep sleep. There is complete different experience and identity in three states. But That which is aware of all these three states  is the real I, the witness/ Sakshi/the Self.  No state can negate ‘I’, the witness.
Suppose you are a teacher. You are selected in the three plays to play three different characters, a doctor,  a police, a pandit. Real you is the teacher. You are playing different roles. That does not mean that you become a doctor, police,or pandit. You just play and come out of the characters to be your own nature. You don’t need to get reminded to be in your own nature. In the same way, I am not the roles I take of the waker, dreamer or deep sleeper.  I am the Self , only witnessing these three States. Got it?

We will learn about The Self/ Atman in next parts.