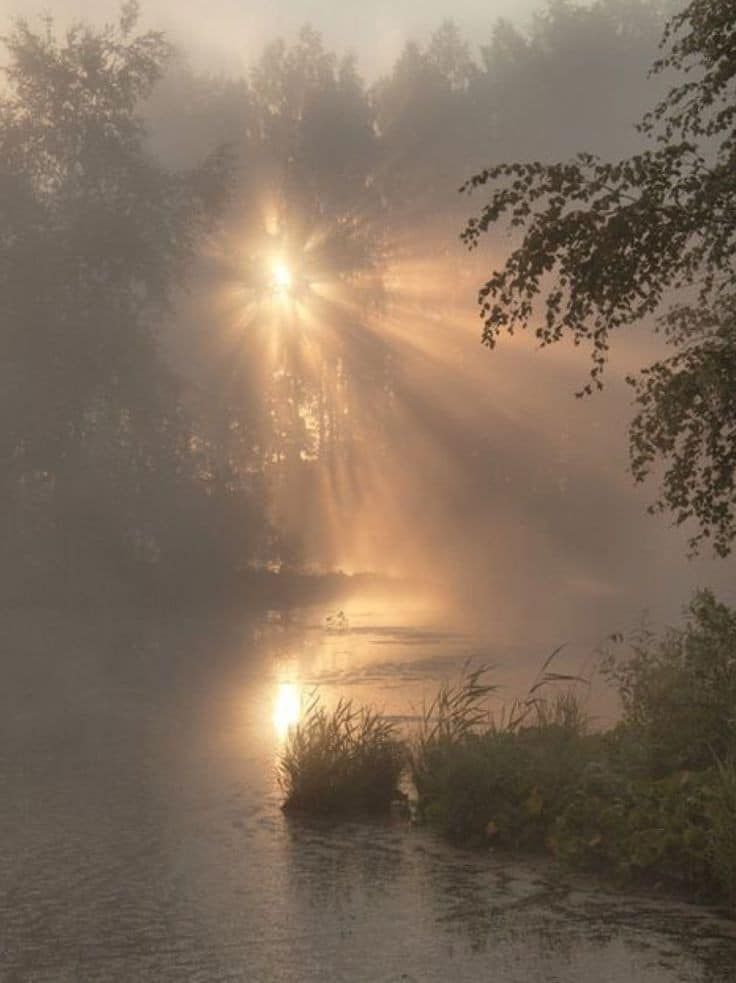 I am not absolutely sure,but many a time, inside myself, without any outward support,I feel a cool bliss.

One day,in the afternoon when I reached the palace and lay down to relax after lunch,I closed my eyes and saw my beloved within and was calling my Beloved’s beloved.My mother thought I was asleep.

She said to my father: Our daughter is grown up now.Why not marry her? She will get engrossed in her family life.Her lonesomeness will go away.

Father pondered and said:I feel so,but I am afraid if she doesn’t get engrossed in family life,it will be embarrassing for us.In any case,I will discuss the matter with my minister and pandit.

When my father left,I got up and sat in the lap of my mother and said: Mother, what you have told to father,I have listened,I was not asleep.What you have suggested is for my good only,and I can’t be disobedient to you,but it will become more painful for me.Now,I am somewhat happy.I don’t play but I don’t cry and wail also.Sometimes there is a sensation of bliss in me that fills my body with ecstasy.I feel light and cool.At that time my mind doesn’t wander.It concentrates,and I wish that I should remain in that state.This type of bliss,I get sometimes.After such bliss,I don’t feel sad,even while walking and talking.If you marry me, this bliss will go,and I cannot be my old self again.I will be more in pain.The peace of mind that I get now, comes from inside only.Sometimes,I feel that this bliss itself is the soul.I am not absolutely sure,but many a time, inside myself, without any outward support,I feel a cool bliss.My loving mother,if you wish to look to my comfort then don’t entangle me in marriage.I may not say “NO”,but I won’t be able to keep myself happy.

Mother listened and Said:You may be right but you must give a serious thought to it.You are grown up now.When you were young,you spent all the time in playing and enjoying.Now you are spending all the time in lonesomeness,we can’t take things casually now.

We are getting old,and you are our only child.Around our kingdom are enemies.If there is nobody from our family to be strong,to keep control over the enemies,then our enemies will take our kingdom,and we will lose whatever we have.To solve this predicament,the only thing we can think of,is to marry you to a brave warrior prince,so that we are satisfied,that we have our children to rule our kingdom.We will then die in peace.

There is another fear also.The minister and the pandit are now suggesting to your father for another marriage.Then, there will be heir to our kingdom.

Your father realises that if he has second marriage,then I will become sad so he has not listened to any such suggestion so far.But I can’t say for how long he won’t listen to such a suggestion.When the ministers and pandits flatter the king,it turns the king’s mind.Many kings have been doing wrong things,under the influence of the ministers.

I said : How can a person eat poison if he knows it?

Mother said: Nobody eats poison like that it is eaten , thinking that it is a sweetmeat.Similar is the case with kings.If the king realizes that the ministers are flattering and deceiving,then the king won’t get caught.But they get trapped when they think that the flattery is true.This generally happens in kingdoms.You must realize ,what will happen when the ministers flatter the king day-in and day-out.I don’t wish to put you in discomfort on that account.

When I listened to all this ,I started thinking.But since childhood I was not used to much thinking.Whatever came to my mind was just thought and talked over.In the same habit,I just thought and said to my mother: If a baby brother comes,then the ministers won’t have anything to suggest to father.

Mother laughed and said: well,it is like that.But it’s in nobody’s hand.We have been waiting for your brother,and so much time has passed.Pleasure of having a son is not written on our forehead.

I said : mother, don’t get disheartened.My inside,that gives me bliss at times,says that my Beloved’s beloved is very powerful. Although I haven’t met him,but I feel he is quite close to me.I haven’t forgotten him .

I have a wavy sensation in my body,and I feel that he knows that I remember him always.If I tell him to give me a brother ,I don’t know why,but my heart says that he will listen to me and also give me a brother.

My mother laughed and said,: previously, you were carefree,now you have become superstitious.

I cried,and again embraced my mother and said:If my brother comes,then you won’t remain sad ?

Mother replied:Well,I shall be happy,but for you to live this type of life is not desirable.

I said: mother don’t worry about me. I have my faith .I am sure my Beloved’s beloved will remove your worry.I don’t have any wisdom,but my heart says it will happen.