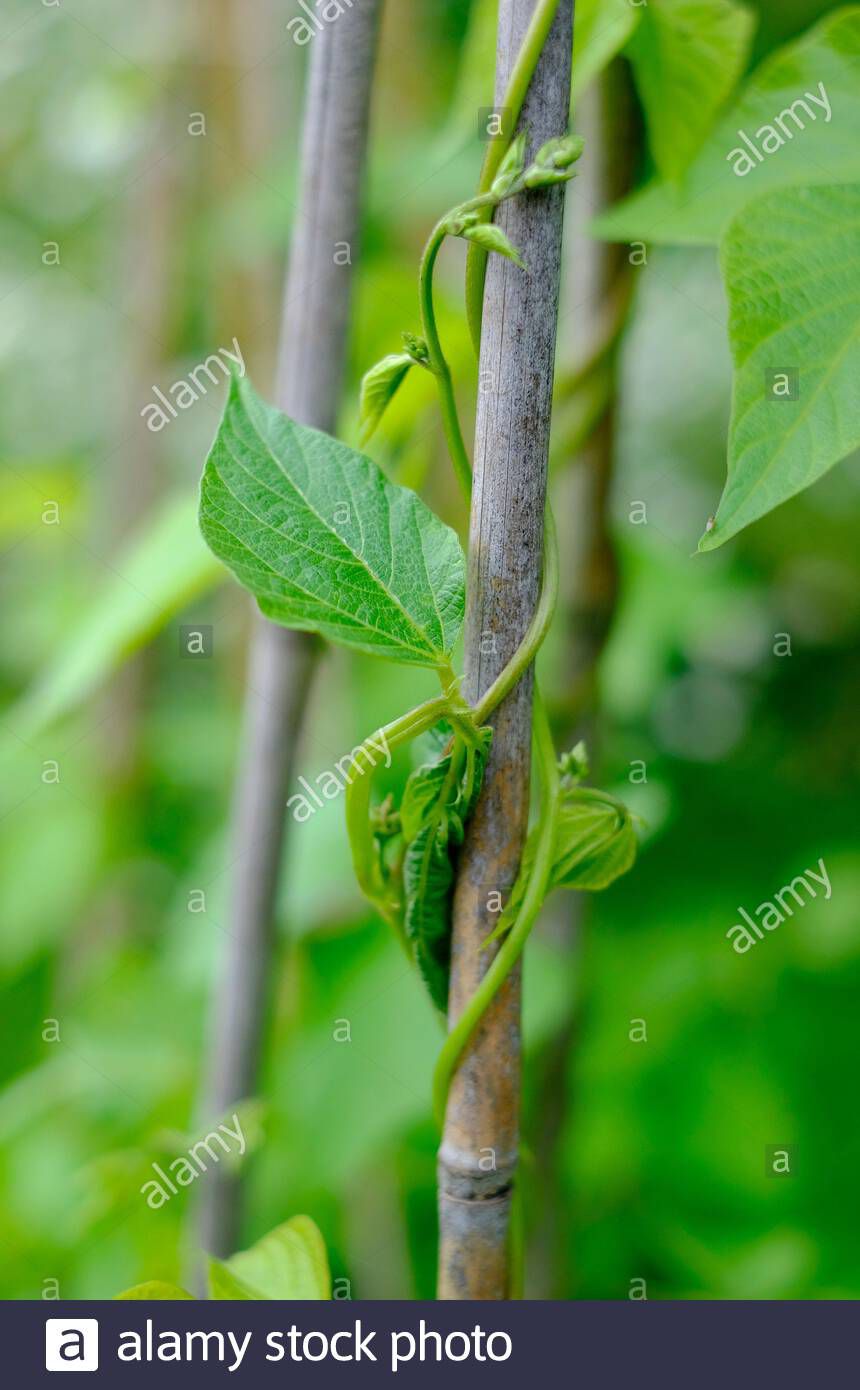 Remembrance of my Beloved's beloved went into my heart,as a creeper clings to a plant.

The arrival of my brother brought another good thing. Before the arrival of my brother, my parents were not happy about my being in love with somebody not seen and not met before.They thought that my beloved was an ordinary sadhu and his beloved would also be an ordinary sadhu.They thought that I was in a mistaken belief,and they wanted me to get out of it.But they never used to tell me because they did not want to force me to do anything.Since, they loved me very much,they didn’t want to do anything that would hurt me.Otherwise,they would have stopped me from what they thought was a mistaken belief.

Now that there was a change of mind in them,they also started loving my Beloved’s beloved and they also became eager to meet him.They were now sure that I was In love with a Supreme Power.

When I saw in them the love of my Beloved’s beloved,then I also started loving them more.

Now, another thing happened.Remembrance of my Beloved’s beloved went into my heart,as a creeper clings to a plant. KkWhether I was laughing or playing, whether I tried to remember the lord or not,the remembrance became automatic.It was not that I could remember the Lord only while sitting in the hermitage, but whatever I may be doing,the remembrance was constant.Even sleep couldn’t make me forget.Now I was not reciting the name ,but the Name didn’t leave me.This happening gave me an added pleasure.

One day my mother said: Daughter, if your Beloved’s beloved visits our kingdom, we shall also become blessed.Your beloved was really some Saint.We couldn’t recognise his grace.We were even trying to stop you from remembering him.But now we realise that we were wrong.Now we wish that we meet your Beloved’s beloved and ask him to forgive us.

Thus my parents instead of going against me turned towards me.Now,in our palace everyone was eager to meet my Beloved’s beloved.

One day I told my parents that There is a lot of pleasure in the remembrance of our Beloved,so we should always remember him.This thing got into the minds of my parents and they started remembering and reciting the name “WAHEGURU” day-in and day-out.

Another year passed . My mind was tranquil now.Sometimes I used to sing, sometimes I was happy and sometimes I had tears of love.This hermitage was my place to relax,and I used to come here morning and evening without fail.Now my parents also started coming here sometimes.

One day, when I came early in the morning,I could listen from a distance, somebody singing.I thought my ears are singing or the stones and trees are singing but when I listened attentively,I found it very blissful and full of a magnetic pull.I was immersed in the Lord’s name, and I had tears in my eyes, remembering my beloved.This music made me still.I sat down,there only.

It was not music. It was a knife to kill.It was nectar to give life.It gave ecstasy to my mind.I kept sitting and listening with devotion.I wished that it should not be stopped,but eventually it did stop.I had tears of love.In my mind I could see my Beloved’s face and I was beseeching him to request his beloved to meet us.

I Love Cycling Every Day 🥰
12 Years Without My Mom