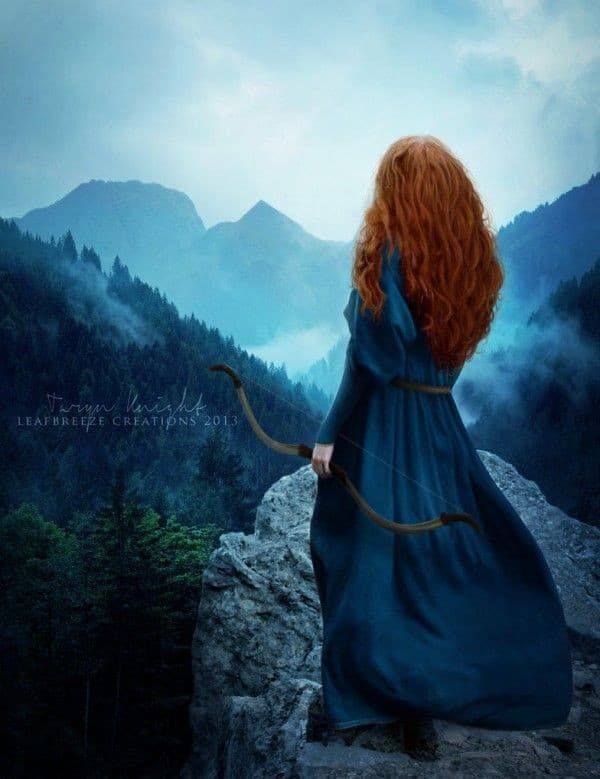 As you are getting comfort from others, you should also give comfort to others.

On  the third day, around midnight his lips moved.He heaved a sigh,and he uttered,”O great GURU NANAK DEV” and his eyes opened. The opening of his eyes were,as if light had come to me from darkness.

I was delighted to see his eyes open and I said:O most handsome gentleman I have committed a sin.

His eyes saw me and then closed,but his lips moved,and he said:where am I?I went near his ear and related to him the entire incident.I also told him what I wanted to say,but then his eyes did not open nor his lips moved.

On the fourth day, early in the morning he uttered:

But I didn’t understand the meaning properly.I thought he has said, that what you did was not good.You should not have done it.Before shooting the arrow you should have checked properly.I was waiting that now he will say:I will make you my servant as a punishment of your sin.But he opened his eyes and his lips moved and said: You have done a great service to me.It is because of my bad deeds,that the arrow pierced my body.You are too good.You served me I wish you good luck.After this he went to sleep.

Then,I went to my mother, embraced her and said: Look mother,how good he is.He says: The arrow was the result of his bad deeds.You are all goodness that you are doing service to me.See,he,who has praise even for a sinner,how good he is? I told you I like him more than my father.My father will never forgive a sinner.He will only execute a sinner.But this handsome man says: You are all goodness.

Mother laughed and said: Today, go and play with your friends.

I said: I don’t like to leave him.Even when I am sitting with you, my mind is yearning to go back to the room and sit with him.

Days passed by,and it seemed that the handsome man was getting well.

One day,in the evening,he opened his eyes and called me and said:Look,you have done service to a stranger, despite the fact that you are the daughter of a king.I am a poor person.What can I give you? But I tell you one thing that will give you happiness.You try to understand it properly.That is,that you are not a body,you are a soul.

I said :What is soul?But his lips didn’t move.

The next evening again,he said:You are a soul.You are separate from the body.You are higher than the body.Even if the body is not there, you will still be there.If you were the body only,then you could eat,drink and be merry,but you are a soul.Try to see the soul in others.The body and the riches are the veils that don’t let you see your own soul.You can cut these veils and see your soul.As you are getting comfort from others, you should also give comfort to others.

I got scared.I became blank and was astonished.

I said:I don’t understand what you have said,I am a soul, that I won’t die when my body dies,that I have to give comfort to others.O ,is it really true? If it is true,then don’t say more.I feel depressed.I should remain as a body,and be at service of your body and die in this service and nothing else.

He said O innocent girl,you are not for walking on the earth.You are meant to fly in heaven like birds.You are not bones, blood and flesh.You are light,a flame.You are not just for playing and laughing.You are bliss incarnate.You are Godly.

I got scared,and closed my eyes.

I said :O beloved,I get scared like cowards.I get lost when I listen to such things. Don’t say that I am a soul.

Again ,he said: O good girl,you are doing so much service for me

I must tell you,you are not a soul.You have no greed in  you.You are not who would beg for anything. You are a giver.You love everybody. See yourself as a soul.

Now I really got afraid.I sat down.I thought I should close my ears,so that I may not get mad listening to more such things.But how could I close my ears to my beloved’s voice?

I said :O beloved, don’t say anything more.I don’t want to be a soul.You save me from the fear that I get, when I think of the soul.

I listened to all helplessly.I felt giddy,and became unconscious and fell at his feet.

Thank You for Making Me Gentle !
Stop Worrying