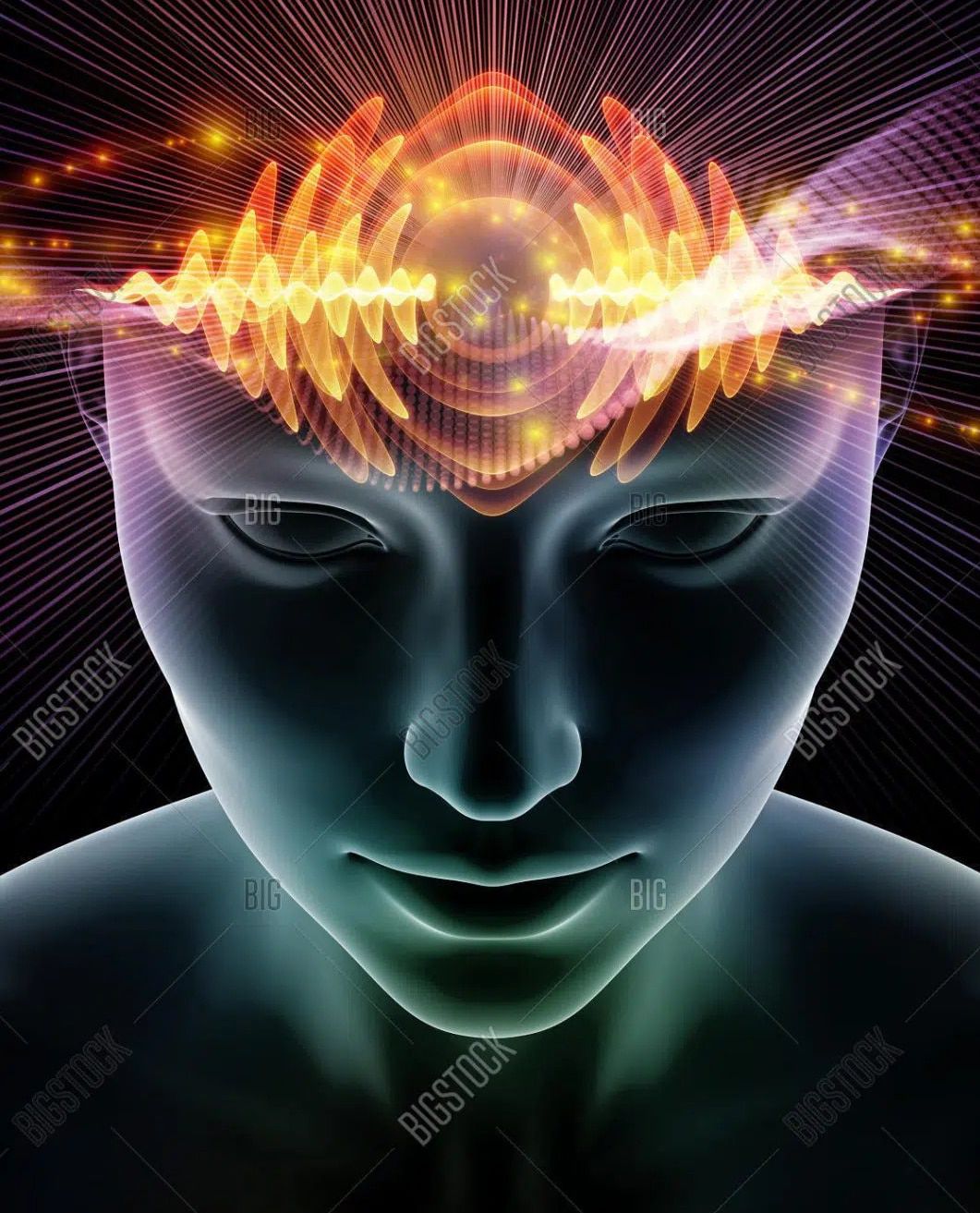 Beware of Your Thoughts

They are seeds of your all actions and reactions

Around 7-8 years ago in my erstwhile company some employees were being asked to leave as a part of cost cutting measures. Mainly those were employees who were kind of non-performing or surplus. But the way they were asked to go was a bit unceremonious. In the evening they were called or approached and told not to come from the next day.

One of my colleagues, who was also a friend, did not have much work in his area of expertise. So, under the prevailing circumstances, having not much work to do, he was constantly having thoughts that he might be asked to go. And he would jokingly keep saying that he might be the next one.

One day, the secretary of our business head came to his desk and told him that today is his last day. Immediately my friend started collecting and winding-up his things. He did not even bother to look at her or respond. She stood there for some moments and left his desk.

Curious to know if anyone else was also asked to go, his eyes followed the secretary. The secretary was now standing near desk of another colleague and was talking to him. He found some comfort, in that most uncomfortable and insulting situation, knowing that he had company (a very common human behaviour).

My friend sat near him completely ashamed of himself, but relieved. The secretary had said “Today is my last day”, but he heard “Today is your last day”.

We all have experienced this kind of behaviour on one or other occasions —to hear what we continuously think and assume rather than what is being said.

This is the impact of thoughts. If you keep continuously repeating the same thing in your mind, even if that situation does not exist in the outside world, you will firmly believe that it exists, and you would respond and behave accordingly. If a lie is repeated hundreds of times, sooner or later you will start believing it to be true. This ‘repetition’ is the fundamental principle underlying the ‘power of auto suggestions’, for that matter mantras also work on the same principle. The key is how to use this power of ‘repetition’ or ‘auto suggestion’ constructively, instead of destructively.

As we know, it is simply impossible to keep the mind empty (unless we are a true Yogi). So, it is more important that we constantly endeavour to keep our mind filled with good, positive, and encouraging thoughts. Else, the mind will automatically attract thoughts relating to anger, violence, greed, lust, etc. Because knowingly or unknowingly we are constantly exposed to these things only, through news, movies, series, social media, etc.

The Wise Ones have always compared the mind to a Garden— if we keep it unattended, the weed will grow automatically. If you want to cultivate flowers or any plant of your choice, you have to consciously cultivate the garden for the said purpose and keep removing the weeds by keeping a close watch. This is the reasons why so much importance has been given to ‘satsang’ in our culture. This is the reason why all the Wise Ones have stressed on having a good companion, reading good books, watching good movies, etc. These are the tools to fill your mind with positivity.

So, the point is, keep a watch on what is happening in your mind. Consciously cultivate and focus on the good and weed out negativity by replacing harmful and evil thoughts with the positive and encouraging ones. Beauty of mind is that at any given point in time it can hold only one thought— the choice is yours, which kind of thought you want to hold. The moment an unwanted thought arises, shift your attention away to something positive and encouraging, and see how that negative thought ceases to exist. This is where the meditation techniques and satsang will come in handy to help you (listening spiritual videos on You Tube is also satsang).

There are many, many books and videos available on this subject by the realized beings (like Om Swami, Sadhguru, etc)—make it a habit to read/ watch/hear at least one post/ video a day— to feed the good one within you and to make him strong. You can read a beautiful article by Om Swami Ji @ https://os.me/mind-o-mind/ or watch his video on How to Control Negative Thoughts? @ https://www.youtube.com/watch?v=f6FDk3TGafw.

So, behold your thoughts and see what the mind is brooding over, because sooner or later, they will materialize – Good will produce good fruit, and evil will undoubtedly yield evil fruits. James Allen beautifully said (quote from  Buddha) –

“If a man’s mind hath evil thoughts, Pain comes on him as comes,

The wheel the ox behind…

In purity of thought, joy follows him

As his own shadow – sure”

In my above narration, my friend was indeed fortunate, that he at least did not create the situation in the outside world through his constant brooding over getting sacked. But, there are many, who, through their unending flow of thoughts focused on negativity, decease, wishing ill of others, harming others, lustfulness, immoral acts, finally end up committing those acts or end up in that kind of situations; and then they wonder how and why did it happen? A beautiful story on this in second part.

PS: Just don’t read and forget, think about it.