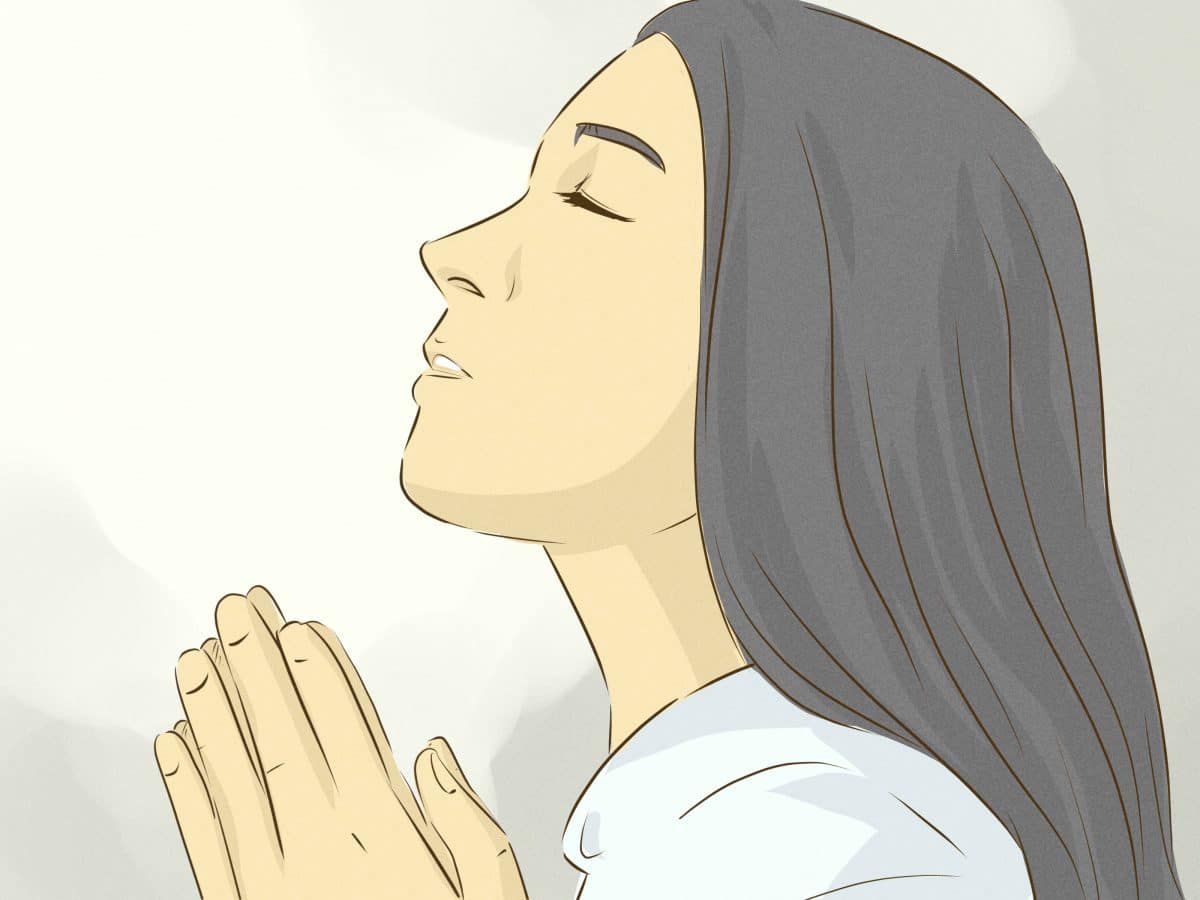 If you haven’t read my previous post in this series it is here.

We may study books all our lives, we may become very intellectual, but in the end we find that we have not developed at all spiritually.

…This inadequacy of books to quicken spiritual growth is the reason why, although almost every one of us can speak most wonderfully on spiritual matters, when it comes to action and the living of a  truly spiritual life, we find ourselves so awfully deficient.

Further in the book, he gives a wonderful insight on being a Bhakta:

If you want to be a Bhakta, it is not at all necessary for you to know whether Krishna was born in Mathura or in Vraja, what he was doing, or just the exact date on which he pronounced the teachings of the Gita. You only require to feel the craving for the beautiful lessons of duty and love in the Gita. All the other particulars about it and its author are for the enjoyment of the learned. Let them have what they desire. Say “Shantih, Shantih” to their learned controversies….

He says, “God is love, and only he who has known God as love, can be a teacher of godliness and God to man.” This rings with me and I can just think of our Swamiji when I read this line for Swamiji has known God as love. Further he talks more about who can be a spiritual master and says,” He who is learned in the scriptures, sinless, unpolluted by lust, and is the greatest knower of the Brahman is the real teacher.”

It is important to have a good idea of what God really means and is. And Swamiji, in his discourses have explained it beautifully. SV says,

When next you hear a man delivering a great intellectual lecture against this worship of the Avatars of God, get hold of him, and ask him what his idea of God is, what he understands by “omnipotence”, “omnipresence”. and all similar terms, beyond the spelling of the words.

In the path of Bhakti we may face opposition by people around us. They may not understand us. They may have their opinions about us but during such times a quote of saint Tulsidas, which SV also quoted in this book, will come useful to a Bhakta:

Take the sweetness of all, sit with all, take the name of all, say yea, yea, but keep your seat firm.