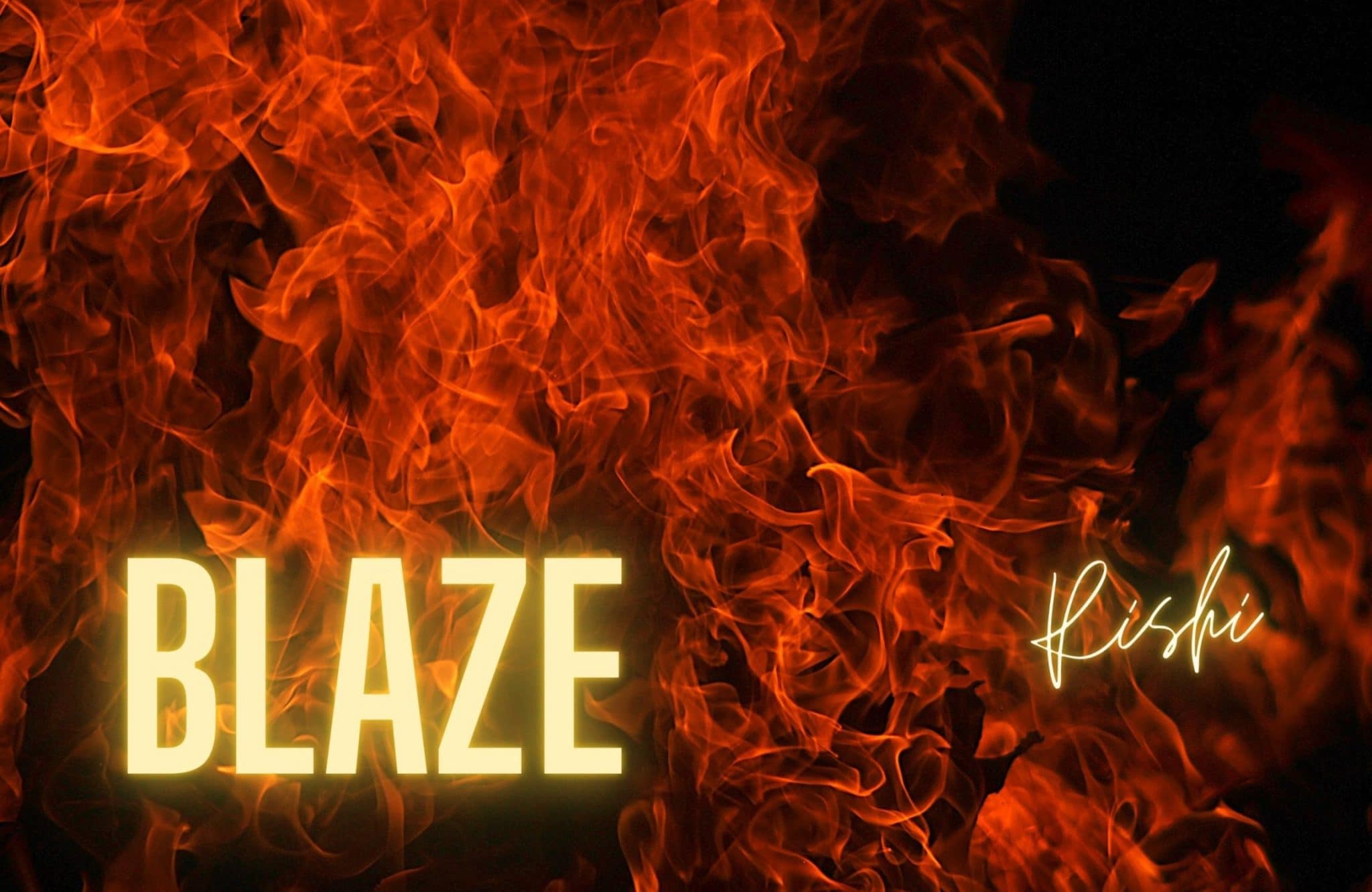 Sequel to Rift. This is slightly influenced by Heller's Catch-22.

Rachel opened the bag, revealing a few rolls of cash, some dry food, and some water along with a sleeping bag. There were two more items in the bag. “Is that a tent?” Rachel couldn’t believe her luck. Who was crazy enough to pack this?

She got her answer when she saw the last item in the bag: it was a journal, with “Sol Selegna Backpacking Club” written on it. There was nothing written in the journal, but a map was drawn onto the front page. Rachel studied the map of Americana carefully, making sure to find and note down her location on it.

Wait. There was something printed on the notebook’s back cover. Rachel studied the text, which said: “RGUA UA RGW OEIOWERT ID RGW QPEEUIEA”.

“What is this?” Rachel asked herself.

Her eyes fell on a bit of smaller text, this one looking handwritten. “Xpep,” Rachel said, reading each letter aloud. “The handwriting looks familiar,” she said to herself.

Then she remembered where she had seen that handwriting before: on the top right corner of a slightly crumpled paper, written in pencil. The word that had been written was “Cara”.

“Cara?” Rachel called out, not expecting an answer. Maybe this journal had trackers on it. And maybe she had been followed. Now that she thought about the journal, the pages were slightly crumpled, as if someone had written on them. She flipped back to page one and reached her hand into a small pouch in the journal.

Rachel withdrew her hand, now holding a small bottle labeled “FERROUS SULFATE”. At least this was in plain English. “Ferrous sulfate makes invisible things visible. This could be written in invisible ink,” she theorized.

Before doing anything, she decided to crack the code. She decided that “Xpep” must be “Cara”, so this code might be a keyboard shift cipher that went to the right. This meant that Q became W, W became E, E became R, and so on. She decoded the message on the back of the book, which now read “THIS IS THE PROPERTY OF THE WARRIORS”.

The Warriors were the group that Cara had claimed to be a part of. They were who Rachel was after.

“Well, maybe it’s time to find out more about this place,” Rachel said.

She made the text in the journal visible using the ferrous sulfate and decided to read it later. Rachel went into the bustling metropolis of Sol Selegna and saw a building that stuck out like a sore thumb. While all of the other buildings looked modern and clean, the only way to describe this building would be a broken water tank. It was hideous.

Rachel saw a sign saying “Help Wanted” next to the building. “This might be a good place to earn a quick buck,” she said.

She walked toward the building, seeing the sign: “Office of Censorship” on it. Rachel walked in the door and said, “Excuse me, do you need help?”

The clerk nodded. “Go right into the censorship office and start working. Your pay is normal wage.”

Rachel was surprised that it was this easy. She went into the room to reveal several people working. She sat down next to a man who was mindlessly blacking out every letter that he received to censor, sometimes signing them “Washington Irving” and other times signing them “Irving Washington”.

She grabbed a CD and got to work censoring it.


Login with Email
No Account? Create One
It’s Covid
Some Lies