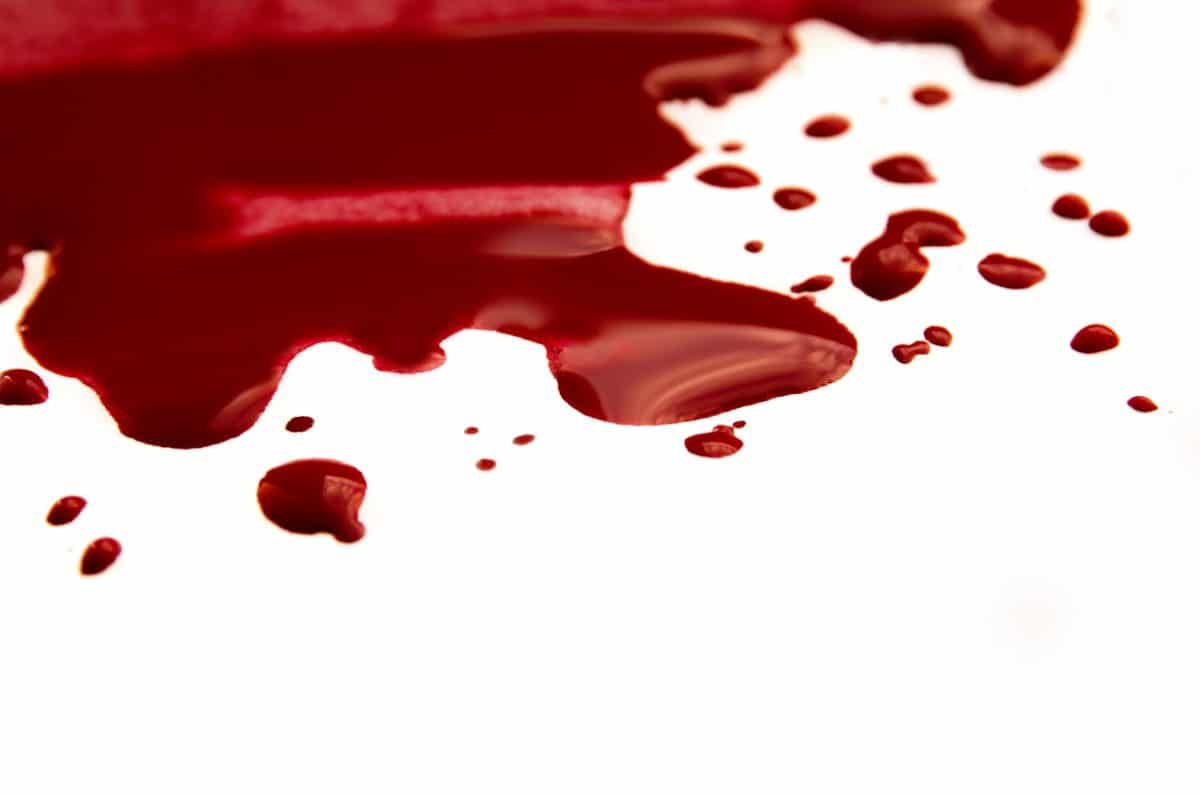 Plus a warden, an earthquake, and some moksha!

Paul and Silas once came upon a woman possessed by a spirit that could tell the future. She was a slave, and her owners had gotten quite wealthy from selling her fortune-selling services. When she saw the two devotees of Christ, she started shouting, “These men are servants of God! They know the way to liberation!”

They would see her day after day, and she would go on shouting the same. Finally, Paul got annoyed and cast the spirit out of her in the nature of Jesus. Shortly after that, the slave’s owners got pissed. They drag Paul and Silas into court, and, consequently, the magistrates ordered them to be stripped naked, beaten with rods, and thrown in jail.

Let’s imagine just for a moment you are one of these two Jesus followers. You’ve just freed a woman from years of torment, and your karmic reward is being beaten bloody and bounced into the brig?!? What?!? Not only that, the scriptures say the jailer put them in chains!

You’ll never guess what happens next unless you’ve heard the tale before. Paul and Silas begin to pray and sing! Their reaction to utter injustice is to praise God! Sitting wounded in a pool of their own crimson, they cry out with celebration! The other prisoners start listening, and then…

Someone wrote to me recently and said, “please make us drown in Christ’s love.” At this point in the story, I’m already there. I’m painfully aware of my fear and ego. I know how much love I lack for Christ and cannot imagine I’d take such a beating and be pouring out such joy! Each time I study this story, the devotion of these two Jesus-junkies drives me to tears.

The quake (caused by the praying and singing) opens all the jail doors and loosens all the chains. The jailer wakes up, sees the prison doors open, and moves to commit suicide. In those days, if you were a jailer and lost your prisoners, the penalty was death.

Then suddenly, Paul shouts and says, “Wait! We are all here!” Note the “all.” Not just Paul and Silas. ALL the prisoners were still in their cells. Why? They were listening to singing that made them feel loved. They were listening to Jesus. He taught us, “For where two or three are gathered together in My name, there am I in the midst of them.”

The jailer, relieved and overwhelmed, falls at the feet of Paul and Silas, saying, “What must I do to be like you?” They answer, “Accept Jesus as your dispeller of darkness.” Thus the jailer and his entire family are initiated as devotees of Christ. The following day, two court officers arrive and declare that the town’s magistrates have ordered Paul and Silas released.

Paul is a Roman citizen. During this whole ordeal, he never tells anyone, “Hey, you can’t beat me without a trial!” He accepts the whole thing as Jesus’ marching orders (dharma) and keeps his mouth shut. Paul let them beat him with rods when two words would have avoided all the pain – “Roman citizen.” Yet, he chooses silence until Jesus sets his lips free.

Paul says to the two officers, “They beat us publicly without a trial, even though we are Roman citizens, and threw us into prison. And now, do they want to get rid of us quietly? No! Let them come themselves and escort us out.”

In the end, the magistrates come, pay them, and escort them from the prison. I like the part where they get paid. They got screwed over for sure but got a check in the end!

Someone who can sit in a pool of their own blood and choose to praise the Divine is a person with immense physical, mental, emotional, and spiritual strength. That person can literally do anything! All hell has broken loose, and injustice reigns supreme, yet someone wants to sing for their Savior? Madness to some – concrete conviction from where I’m sitting.

I named my son Silas. Jesus told me to. When He gave me the name, He said, “Someday he’ll sing, and prison doors will open.” He’s just turned thirteen this month. We’ll see what happens!

Just about everyone has something going on in their life that’s painful. Some doors they wish were open. Some chains they wish were loose. The natural response is to complain, to lament, to petition for aid or relief.

Paul and Silas chose to worship in their worst moment. One day, like all of us, my son will have to face the storms of life – possibly without my guidance. I trust that his name will remind him what to do when the world wants him to choose to dispair.

The scriptures tell us to give thanks in all things – even the most negative things in life. How do we get there? How can we be thankful when we’ve been seriously betrayed or injured by another? By seeing our worst hurts as our most outstanding teachers.

It’s natural to respect and show gratitude to those who instruct us about love. Is it not the painful situations in your past that have taught you the most? Wounds weave wisdom into your heart. Be grateful.

When I start to face a painful situation, as immediately as I’m able to be present, I ask my guru Maharaj-ji, Baba Neem Karoli, “What are you trying to teach me.” When I think about Him, He’s with me. I can do anything with His strength and nothing without it. The pain and suffering are going to come and teach. The quicker I learn the lesson, the sooner it can go, and the more in love with Maharaj-ji I’ll be.

I pray grace for all the teachings in your life.

The Art of Grieving
Now, the Discipline of Yoga