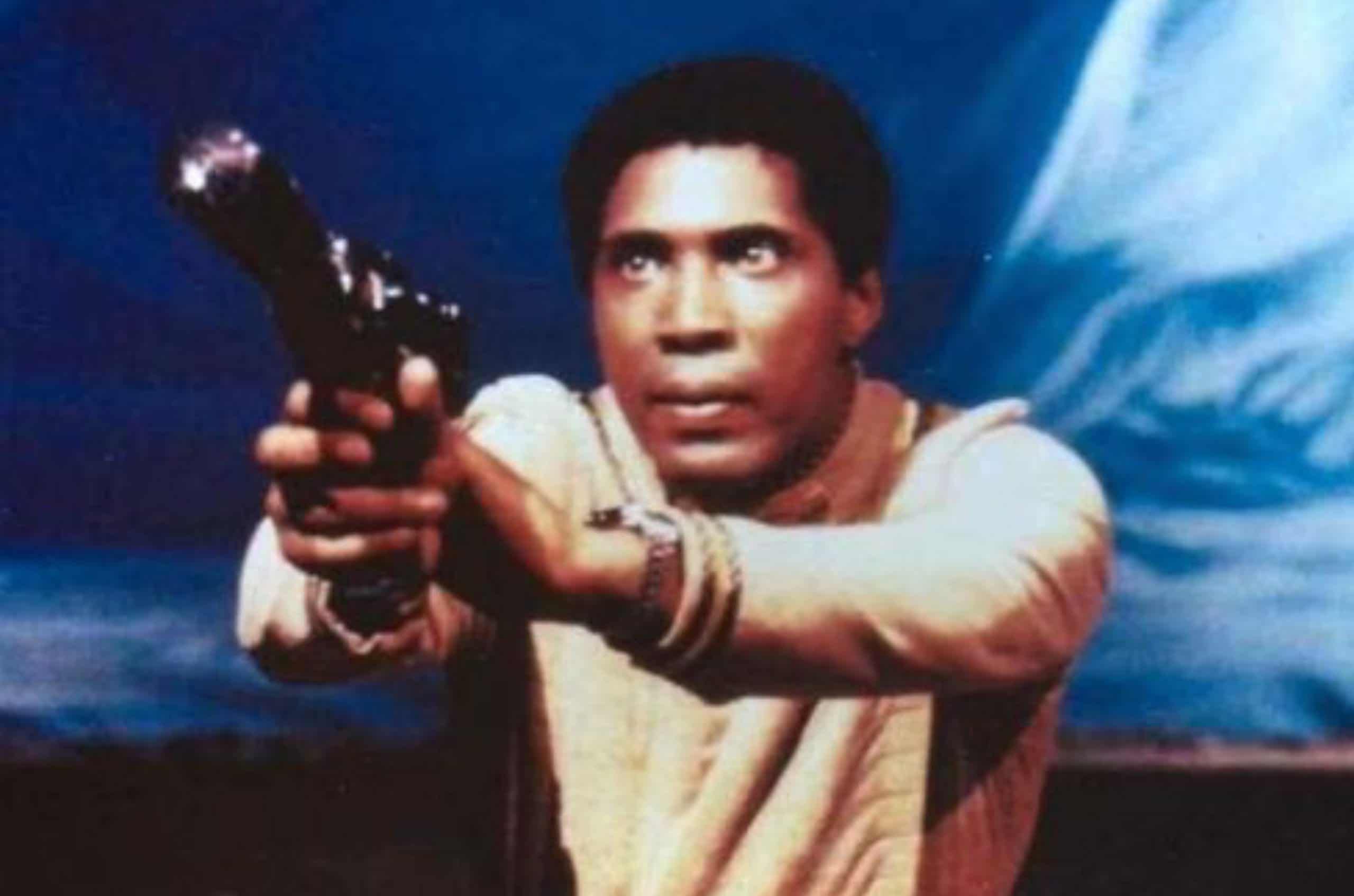 When enough is enough

I’m a huge science fiction fan, and in my younger years, I was way across the nerd line into cosplay territory. I’ve attended many sci-fi, fantasy, and comic book conventions and have been fortunate to meet various actors and movie stars, mainly from Star Wars and Star Trek. In my twenties, I collected autographs and memorabilia.

Due to an auspicious set of events, I became friends with the promoter of the second-largest Star Wars convention in the US. As a result of that relationship, I got several VIP and backstage passes which helped me meet numerous celebrities. I learned quickly in this environment that people always surround the big-name stars – it’s hard to hold much conversation with them.

The lesser-known actors who handle the supporting roles usually are less occupied and more available to talk. Therefore, at the conventions, when the crowds would swell for Elijah Wood or Mark Hamill or Leonard Nimoy or William Shatner, I’d head for the tables of those that weren’t headlining.

I love (like Tacos, not like my wife) Battlestar Galactica. In 1980, when I was ten years old, there was nothing like it. Even though they showed us the same Viper/Cylon dogfighting clips 100x, it didn’t matter. I breathed in that show. My favorite actor was Dirk Benedict, who played the viper pilot Starbuck, closely followed by Herbert Jefferson Jr, who had the role of Boomer, often a wingman.

I sat down with Boomer at a convention twenty years ago and had a conversation that lasted more than a half-hour. I’ve probably had fifty such chats with actors in my lifetime, but some things Mr. Jefferson said made my time with him very memorable.

I asked him, “What’s the best part about having been Boomer?” to which he replied, “I did just a little bit of work acting in that show. It’s so iconic that I’ve been able to make my living just from conventions – only by signing autographs and making people happy. I get to spend the weeks with my wife and kids engaged in their lives. On the weekends, I meet one nice person after another who are all pleased to see me. Battlestar Galactica did that for me.”

Very few Souls in our reality can discern what “enough” is. Look at our planet we’re destroying under our own feet from our collective greed. The billionaires will soon be trillionaires and the poorer even more impoverished. Hardly anyone can simply say, “Thanks, what I have is enough,” and then give back. Boomer figured this out.

He’s had several other roles post-Battlestar, but he chose to use his success to focus on his family. When I had a celebrity conversation, it was mostly about their ambition and accomplishment – they were caught in what people had been saying about their Earth-suit. Not Boomer. He focused on making other people satisfied in their interactions with him. His career had brought him enough to come to a contented place in his life, and now he was joyfully giving back while enjoying the prosperity thereof. This is how Christ and Hanuman act – they joyfully serve.

A couple of times during our conversation, when someone else would approach his table, he would turn from me and fully engage with them until they were satisfied. Then he’d return to our chat. His contentment was very contagious. An environment where someone emits the energy of satisfaction is exceptionally peaceful. Obviously, his incarnation is transforming him from a rajasic (ambition) vibration towards a more sattvic (devotional) nature. Beautiful to have experienced such a Soul for even a few minutes.

Do you know what enough is? Are you working to pay for things you never really wanted or needed? Most people I’ve known who really succeeded in business forsook their families to get it done. What about you? Does your family think they’re more important to you than your vocation?

My first wife, Lisa, and I got married when I was nineteen, and she was twenty-seven. We had a very good marriage by the standards of our piers. We worked together in business sometimes sixty or seventy hours per week, and our time together enjoying each other suffered as a result. We’d tell ourselves that we were working hard now to retire early and spend more time together. But that didn’t happen. She got cancer at thirty-seven and left her body at age forty (https://bit.ly/BestPrayer).

The challenge was, I didn’t know the importance of “enough.” My intention was eternally set on “more, more, more.” I was never present, never in the moment, and as a result, I missed a massive amount of time interacting with a Soul that genuinely loved me. We also lost everything we had worked for trying to keep her alive.

If you are a mother, father, husband, wife, or life partner – that’s where your primary given-karma lies. The Souls you interact with in those roles are infinitely more significant and meaningful than anything you’ll ever do at a job or workplace. The investment in your family is an investment in your Soul pod – it travels with you for eternity. Who you were at work will pass away just like everything else and be forgotten. Who you are at home will definitely be with you in every incarnation from this point forward.

Having been a pastor and spent time with those close to passing, there’s one thing I can assure you – no one on their deathbed wishes they’d spent more time at work. Most Souls never figured out “enough,” and as a result, their families suffered. If someone focuses on materialism their entire incarnation, the death process is genuinely a torture of regret.

Maharaj-ji Baba Neem Karoli said, “If you are free of attachment, you will lead a simple life in a simple environment.” He also said, “God will give you everything you need for your spiritual development. Hold onto nothing. Love the poor. Serve them. Give everything to the poor, even your clothing. Give it all away. Jesus gave away all, including His body.”

What (whom) are you really working for? Do you know what enough is for you? Do your loved ones agree with you? I pray that they do.