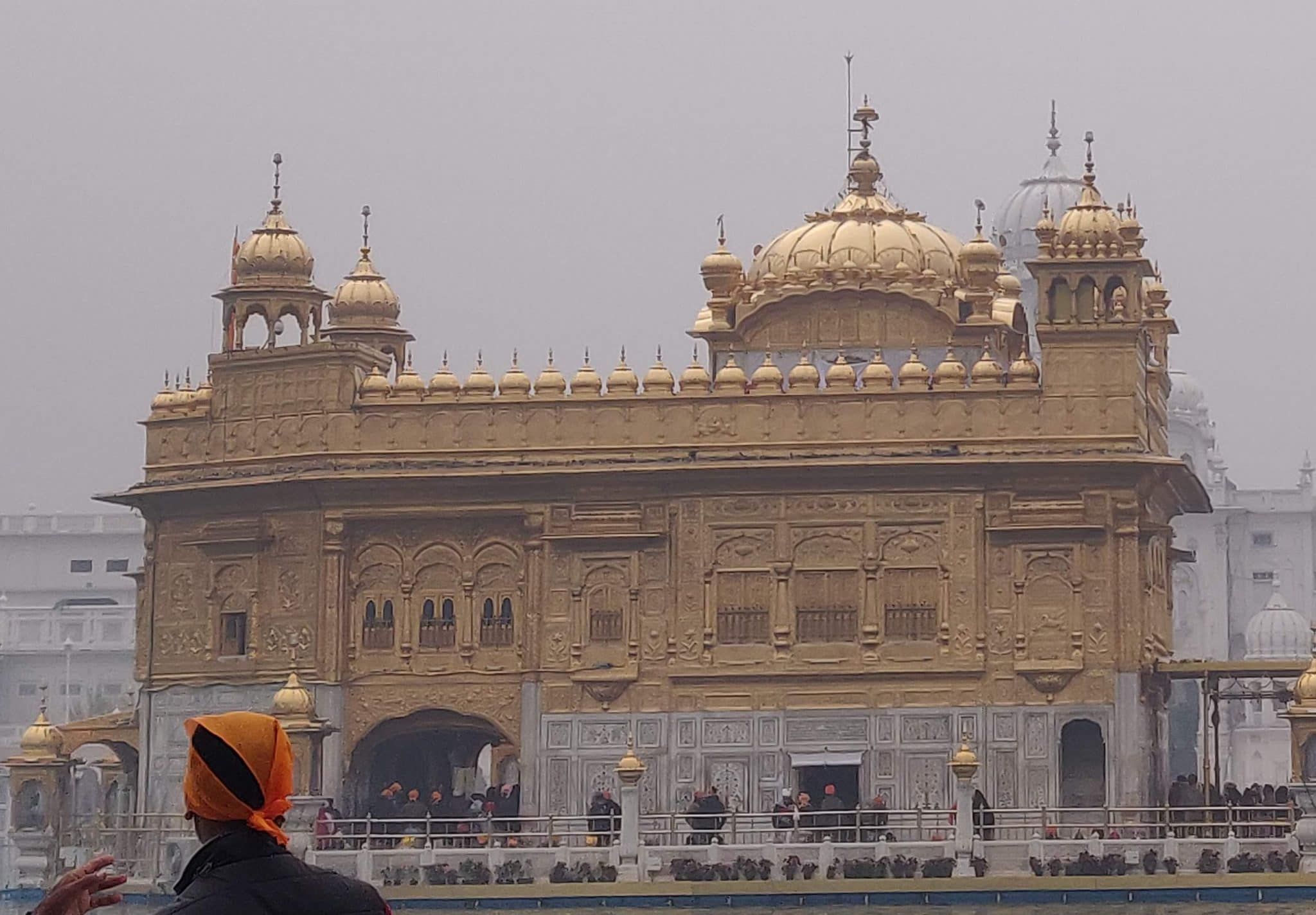 By Faith, and Faith Alone, Embrace

Believing where we cannot prove

It has almost been a tradition for my family and I to visit the Golden Temple at Amritsar in December each year. This practice has been going on for over 5 years now and every year we thank God for giving us something beautiful to look back on and hope to find peace in the coming year.

On one such visit, when my younger brother was 8, something quite miraculous happened. Even before he was born, my parents and I would daily drive to a Gurudwara some 20 km away just to ask for a healthy child. And once he was born, both my parents believed him to be a gift from Guru Nanak himself. He is an extremely loving brother and an innocent child with an almost saintly calmness.

So back to the story- It was freezing cold and as we entered the temple, we realized we had nothing to cover Amitabh’s (my younger brother’s) head with, as is custom in Gurudwaras all over the world. My mother and I had dupattas while my father had his pocket-handkerchief to tie around his head but the little one had been forgotten. No worries though, we quickly bought an orange headscarf from one of the hundreds of shops selling them and things ran smoothly.

The next day, as we stood barefooted at the entrance of the temple again, my mum opened her purse to take out Amitabh’s scarf that she had shoved into it the previous day. But to her surprise, there wasn’t one but two orange scarves in there! Wide-eyed, she told us what had happened but the rational side of us tried to look for explanations. Maybe two scarves had stuck together and we had just failed to notice in our hurry the previous day. The matter was closed, even though my mother was sure that this was His ‘grace.’ We moved on and the day was well spent.

On the day of our departure from the serene city, we all decided to make one last quick visit to the Golden Temple again. It was early in the morning and the long lines for darshan were bound to be shorter. As my mother mindlessly threw her hand into her purse sure as hell, the two had now transformed into…wait for it- FOUR! Not three, but four whole orange headscarves right there before us. It was unmistakable.

We still have no logical explanation for how what happened might’ve happened but it seems unlikely that all of us would’ve missed something so clear. That too twice! We all still continued to go to the Gurudwara, though different ones now, daily before the pandemic. But I made it a point to visit one on the New Year- looking forward to being able to restart my visits soon!

The Unforgettable Lunch
A Dream