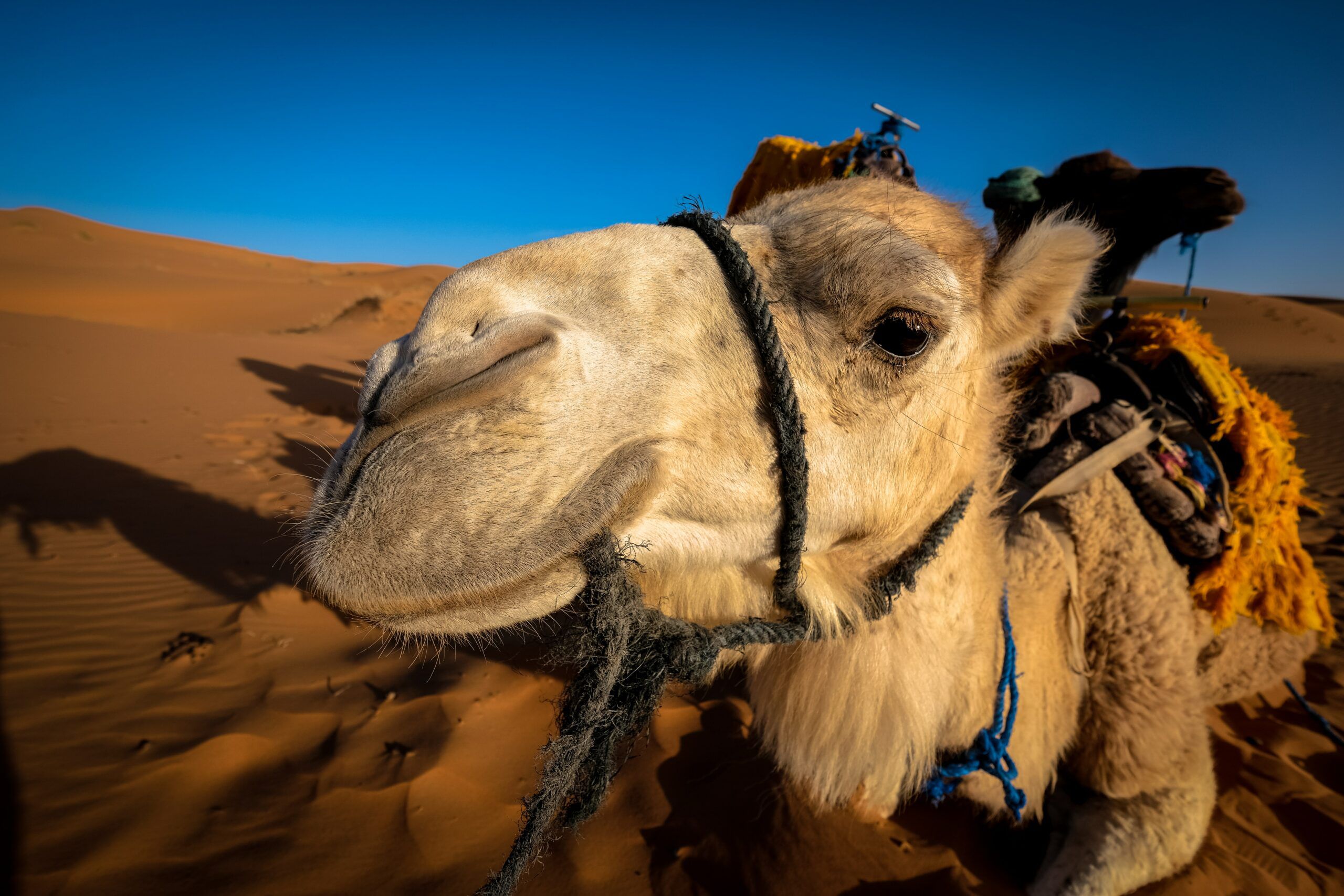 A short story and a beautiful life lesson

When I was a kid, there used to be a section named “Lok Katha” in the newspaper Rajasthan Patrika in which daily a short story was published. That was the section I used to read every day without fail, I loved reading those stories. For a kid, it was the only interesting thing in the newspaper. Now when sometimes, some of them come up to the conscious mind, I realize what they actually meant. Here’s one such which is moving in my mind’s space for quite some time. Since I don’t remember it verbatim, I am trying to paraphrase it, although the core message and the essence remains the same. And, after all, we are concerned with the grain and not the husk, unless we are planning to sell husk😛!

Once upon a time, there was a herdsman who used to drive a herd of camels. As it happens in other stories, he was a miserable person. One day, on his way, he met a monk. He told the monk about the problems he faced and asked him how he could remain happy. The monk asked him not to sleep that night unless he has made all the camels sit, i.e., he should sleep only when all camels would have seated. The monk promised him that he would provide his answers the next day. The man said, okie dokie. The next day, when the monk arrived, he saw that the man was extremely tired. The man told him that he could not sleep the whole night as whenever he made a few camels sit, few others would get up. He tried hard but not for once did all of them sit, so he didn’t sleep (quite a sincere person?). Then the monk says, “These camels are problems and struggles of your life, they will never end. Enjoy the present moment while dealing with them, do what matters to you today because the day when all these struggles end will never come.”

Isn’t it the same with our lives? Many people are like, we have this problem, this issue and so on and so forth. They are so busy, so occupied with the issues that they fail to enjoy life, fail to enjoy the blessings they have. Some type of struggle, some challenge will always be in our lives, as long as we are alive. If you want complete peace, death is the way. Let’s not be drowned by these waves which come and go, let’s surf on them.

Ask yourself if you too have that to-do list, that future plan, that dream, something which you want to give time to? Some sadhana, some project you want to start? Are you also too busy with the camels of your life? Handle those camels but at the same time whatever really matters to you, do it today. Because remember my friend, those camels never sit!