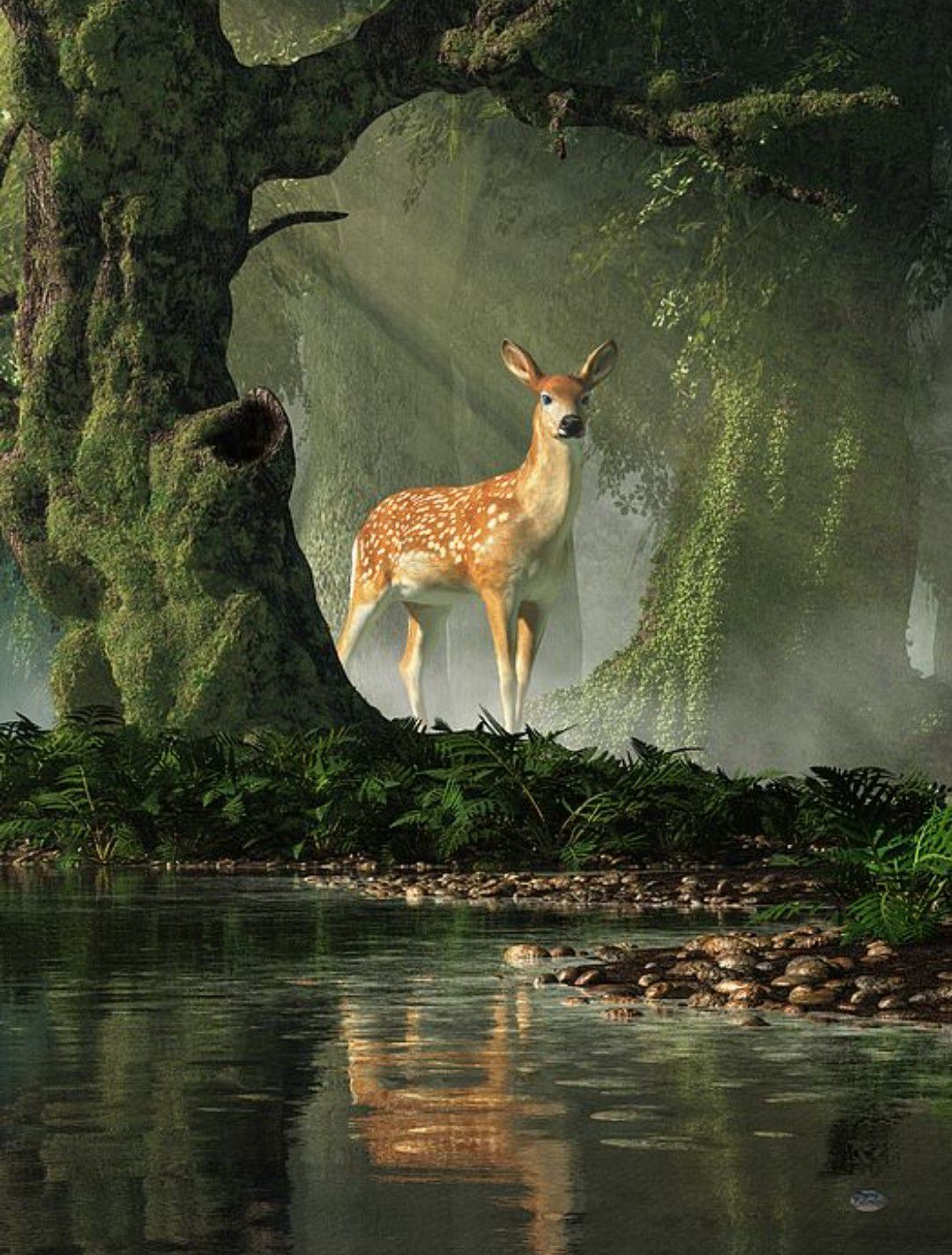 Catch Me if You Can

Lying is an Art as well as a Skill. Why? Simply because it is used by those individuals who could have utilised their most wonderful and most imaginative minds in creating something worthwhile for eternity.

There is only one thing that might not let you have a good night’s sleep if you are dishonest and that is your Conscience. If you have a Conscience then you cannot afford to be dishonest. It will cost you many nights’ sleep and increase your cortisol.

There is a Japanese quote which says, “Excessive honesty often borders on stupidity”. It isn’t suggesting that dishonesty is an option. But instead, it’s asking us to know when to shut up and stay silent and mind one’s own business.

Once again it’s their perception and therefore their reality ( the Japanese I mean ). Personally, I believe that if you have a Conscience you cannot lie and should not lie and the only way out is to be Silent. (Especially when I don’t want to harm others).

It is also a Science for it functions on the law of cause and effect. Any action produces a reaction whether it’s positive or negative. To top it all, it’s considered absolutely fine (general norm) if you don’t get caught.

But you almost always do get caught whether you like it or not. This is a story my Mom told me when I was a child. She had wanted to prove a point.

There was a jackal in the jungle who was very very hungry. But it didn’t want to hunt. He came across a baby deer eating grass all by itself. The jackal thought,” Aha what luck!!! This will take care of my stomach for 2-3 days”.

But you see the law of the jungle set by the lion, the king of the jungle was You Can’t Hunt Children, the ones who can’t defend themselves.

The jackal thought “No one is around to see that I killed this deer. No one will ever find out.” He looked around, high and low, near and far and didn’t see anybody.

So he fed himself. Within a few days, the lion announced a meeting. All the animals of the jungle gathered around. The mother of the dead deer was crying her heart out. Pointing to the jackal, she said ” I seek justice”.

The lion asked the jackal, ” Did you hunt her child?” The jackal looked straight into the lion’s eyes and said, ” Why should I? Has anybody seen me kill the deer? Is there any proof? “

The lion smiled at the jackal and called the Owl. Now when the jackal was busy hunting the deer the Owl was sitting completely silent on the branch of the tree above and was hidden in the shadows of the leaves.

The Owl told the whole jungle what it saw and the Jackal was sentenced to death. When we lie we believe that there is no proof, that we will never be caught.

There is something or someone always watching us.

To Be Or Not To Be
Ageing is a Reality