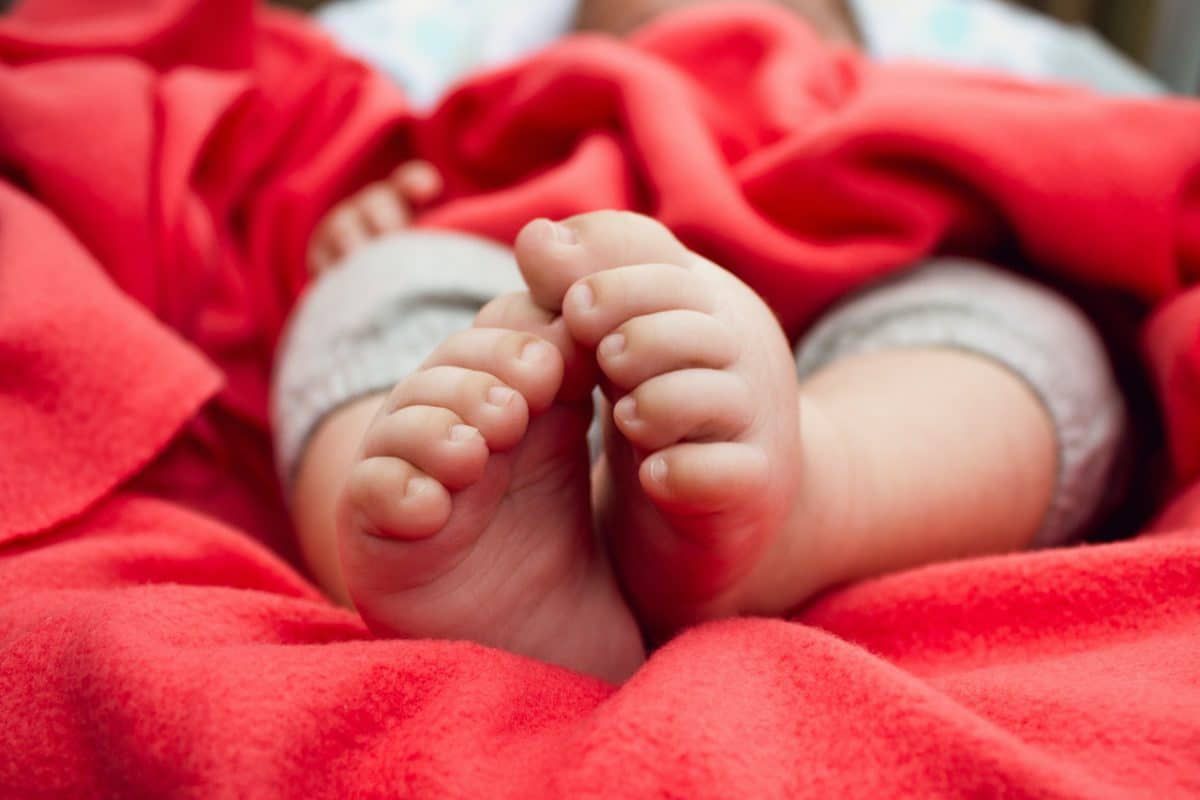 A new world for Niru to indulge in

The desperate cries and tears of Niru’s parents filled the dry summer air looming over the village with heaviness and moisture. Even after a frantic search for two hours extending from the backyard till the pond and paddy fields, not a trace of Nirmala was to be found. Their irritation had soon turned into despair before transforming into fear.

Her father, a dark, muscular man in his late twenties, dripping with sweat and anxiety, checked at every house in the village hoping that Niru would be inside. With a thumping heart, as he was about to knock on the last door, Nirmala’s cooing reached his ears. She was talking to someone at a distance. He let out a sigh of relief, but was soon worrying over whom she had been with for so long in the village outskirts. Wasting no time, he darted across the narrow road leading to the peepal tree that stood next to the cremation ground where men barely set foot unless necessary.

Finally when his eyes caught a glimpse of her from afar sitting alone under the tree, he murmured a prayer thanking God abundantly. Rushing to her, he picked her up in a jiffy and showered many a kisses and hugs, along with few drops of tears. Elated with this downpour of love from Baba, Niru started her narration of everything that had happened earlier that day, about Lalitha Maa and her best friend Krishna with uncontrollable excitement as the trio headed back home ; Baba carrying her securely over his shoulders and she clutching Krishna tightly in her palms.

No sooner had Baba perched her near the well outside their house than Niru ran straight to her wailing mother and snuggled into her lap before beginning her enthusiastic narrative about Lalitha Maa once again. Her mother listened with rapt attention, all the while observing her daughter dotingly, teary-eyed. Soon, Niru held out her palm revealing little Krishna to Maa !

A beautiful smile flashed across Maa’s face emerging straight from her soul as she lovingly revealed a carefully kept secret ” I too have something special to share with you, Niru. In six months, a new baby will come to our house. Pray that you get a brother like Krishna who will be your best friend for life. “

Niru clapped her hands in joy, and immediately entered into a conversation with Krishna about what kind of brother she wanted; jet black eyes and curly hair with a peacock feather.

Unlike before, when Maa and Baba were her world whom she kept revolving around, now Krishna had become her world, or rather her universe; of course in which Maa and Baba still existed, albeit with less importance.

She loved hearing about Krishna from Maa, and kept begging for more. There was no sleep without listening to Krishna’s tales, there was no eating without feeding him first in pretend-play. Maa had told her many other names of Krishna too. She memorized them quickly and often used them interchangeably to address her best friend. Govinda, Madhav, Kanha…

On a cold winter evening six months later, Maa called Niru inside her room, which had been locked since the afternoon and delicately placed a baby in her lap. Her prayers for a brother had been granted! As she looked into his twinkling eyes in bewilderment, his tiny lips curved into a smile involuntarily. Very softly, she whispered into his ears ‘Kanha‘ !

From that moment onwards, Niru seldom left the side of Kanha. She loved watching him smile as he slept. She hated watching him cry while Nanny massaged him with her rough hands in the morning sun. She loved singing to him in response to which he giggled. When he wrapped his fist around her fingers for the first time, it was a newfound joy. She felt that Kanha now recognised her as his Didi and wanted her presence around him.

‘ Is it really Krishna who has come to play with me in the form of Kanha ? ‘ she often wondered.

He reciprocated her love, suckled her fingers and flapped his hands and legs when she sang. Niru spent all day hovering over him and watching any tiny progress he made. The first time he turned around, the first time he crawled, the first time he stood up and all other first times of Kanha were first noticed by Niru and then shrieked with such excitement that even the neighbours got the news instantly.

The little Krishna remained tucked in her bed all day beside the pillow. She no longer carried him around in her palms, it was Kanha who occupied all the space in her arms and mind now. Four years had passed in the meantime. Krishna lay abandoned like an old toy ; her pink squeaky rattle that she would clasp tightly until she was a year old but had no memory of it anymore.

Smiling silently, He waited patiently for just one summon to come and play with her once again, to be her best friend.

Or maybe not! Perhaps He was a bit upset and gradually losing patience seeing Niru completely engrossed with mundane pleasures and not even casting a glance at Him for days on end. She had completely forgotten why she named her brother Kanha in the first place.

So, it was high time for some mischief in the quintessential Krishna style, for a little game to shake her up and get her attention back.