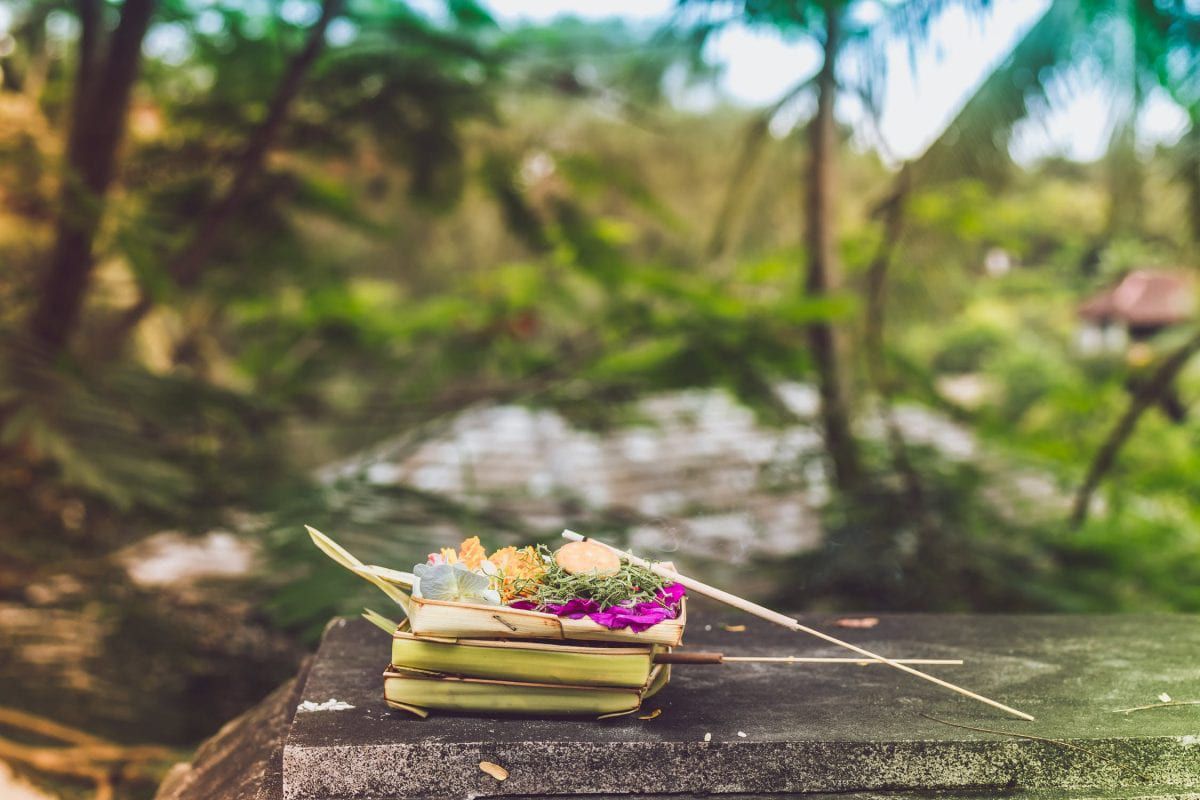 The Chitragupta Story about Karma

I love reading stories, especially one with a nice message in it. I don’t remember where I read this one, but when I read it for the first time, it stayed with me. It taught me to be more mindful about my speech, and not to judge people without knowing the actual truth. Here it is:

A kind and generous king would donate food every day in his kingdom. Once, rice porridge (kheer) was cooked in the royal kitchen, and they got it outside to serve it. At that time, an eagle was carrying its prey, a small snake. Accidentally this snake fell into the container in which kheer was kept. No one noticed it.

The kheer became poisonous. This was distributed by the king to a few Brahmins, who died after consuming it. In Yamlok, Chitragupta (the record keeper of our karma) got tensed! In whose account should he record the sin of Brahmin hatya? The king did not distribute the poisonous kheer deliberately, the eagle was carrying its prey, the snake had no direct role either.

Chitragupta took this case to Yamraj, who said he will find his answer soon. In the kingdom, around late noon, three brahmins wanted to meet the king. They were from a nearby village and didn’t know the way to the palace. They asked a fruit vendor, she gave them the directions. The Brahmins thanked her, and when they were about to leave, she stopped them and said, “You seem to be new to this place, you have no idea what happened today morning, the king gave poison to some Brahmins! Do not eat anything if he offers food. Do not tell anyone that I warned you!”

In Yamlok, Chitragupta got his answer, he recorded the sin of Brahmin hatya (murder), in the account of the fruit vendor.

I agree the law of karma is way more complex, and also feel bad for the fruit vendor in this story (she got a pretty big punishment), but this was an eye-opener for me. I never thought before that our seemingly harmless talks (gossip) are such a bad thing. We make judgements about people, without even giving them a chance of being heard, and are extremely attached to those opinions as if they were proven facts!

People evolve, change over time, but our perceptions about them do not change so easily.

In 2015, my mother, I and granny (naani) were going to Mumbai to my aunt’s(maasi’s) house. On the train, an aunty was travelling with her son. We started talking (rather listening :)). Most of the talks were she complaining about one thing after the other — her husband leaving in a faster train, maids being a problem, how having only one child is not a good thing, bacche bigad jaate he laad se (that too in front of her only son, poor fellow kept quiet for the most part).

She also did not let us sleep peacefully, she was snoring loudly! The next day she complained again, of not getting proper sleep on the train. My mind had already painted a not-so-good picture about her, and I had prayed for her peace of mind, so that uncle and her son also get some peace 🙂

I was in for a surprise actually. While getting down the train, she helped us with the luggage, helped my naani get down. Although her car and driver had already arrived, she waited with us for our vehicle. She said, “Nahi aap teeno ladies hain, Mumbai aapke liye naya bhi he, jab tak koi lena nahi aata, mein rukti hoon.” She stood with us till maasi came, and left only after ensuring we were fine.

So the complaining aunty had a kind heart too! I was amazed and felt bad for judging her harshly. Seriously, now I really find it funny, we, who do not know our own mind really well, go about evaluating others.

So I tell my mind when it is caught judging others, to stop and mind its business. Keep calm, and apne kaam se kaam! To judge less and love more! To extend the same level of compassion and benefit of the doubt to others, that I give to myself. Do I always succeed? No, I don’t, but I do try being more mindful. We are making slow, but sure progress.

I often tell the Chitragupta story to my nephews (aged 9 and 5), so that they have the right values from childhood itself. More funnily though (so that they listen attentively). Then I tell them their karma is accounted for by Chitragupta and they are given points, they count how many good and bad deeds they did on that particular day, and we all laugh.

Never did I imagine that I will be a member of this beautiful family of os.me, where we are actually given good Karma points, for being kind towards each other. Thanks to Swamiji and his entire team for this brilliant platform. Genuinely grateful!

Forever a student in the school of life! I love:Love,faith, compassion, gratitude! Believe in and also try to follow, Live and let Live🤗 Self Discovery, is in progress!😃

94 comments on this post. Please login to view member comments and participate in the discussion.