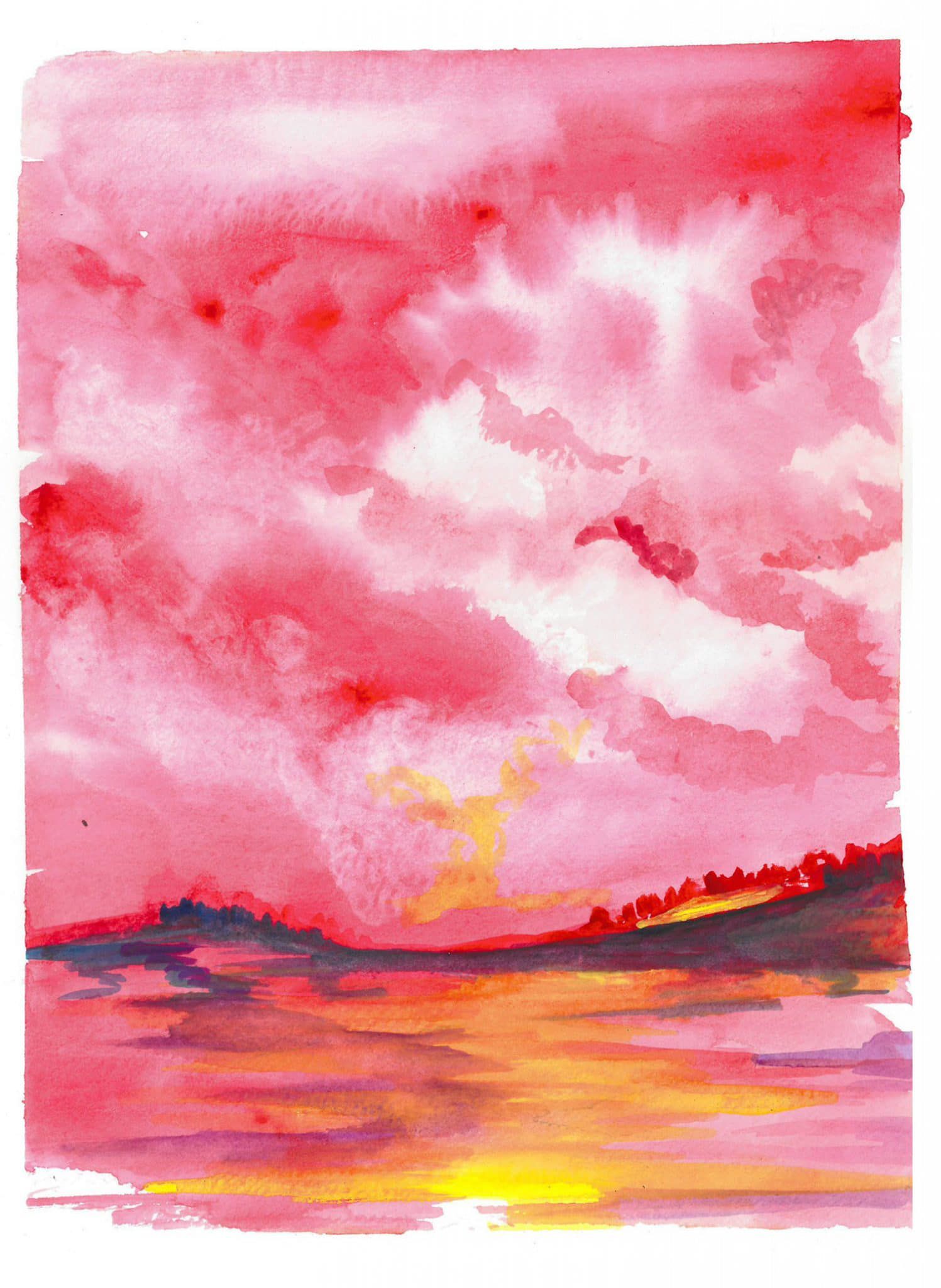 This month is celebrated as Pride Month and hence the post. Till a few years back I wasn’t very familiar with what this completely meant. Back in 1969, in Stonewell a gay bar was being raided by the police. This was commonplace, however, this particular raid irked the people and it led to a riot. And it was a very significant milestone in terms of queer right. There is more to this story but I am not going to dwell on that right now. This was in the month of June and since then June is celebrated as Pride month. It’s nothing but a way for the LGBTQ + community to assert their right to freedom and life.

Many years back a friend of mine who identified as queer/bisexual asked me to accompany her to a film festival showcasing some queer movies. One of the movies was produced/directed by her acquaintance and hence she wanted to go watch it. The audience was diverse, but it was a small crowd of about a hundred people. After all who would be interested in watching people who nobody wants to acknowledge.

After the screening of the show, there was a question-answer session with the makers of the movie. So someone from the audience asked this question, (I am paraphrasing) , “We understand that you people need to be seen and heard but why do you have to be so garish with bright colours, flaunting yourselves during a pride parade, it throws people off”? Now I know many of you will have the same question in your mind. Which is alright.

There was a young girl in the audience and she sprang up and said she would like to answer that question. Her answer was full of anger and pain but this is what she said, “Ma’am we would love to live quietly like any hetero person. But we are not allowed to. The reason for the bright colours and flashy show during these parades is simply to say we exist, look at us, we need the same respect and right. It is because you don’t see us, we beg to be noticed.”

Nobody if given a choice wants to throw anything at anyone’s face, it is only when you have been oppressed so much or pushed away and decided that at some point you come out with whatever it takes. It is human nature.

Just yesterday the HC of Madras came out with a ruling. And I think it is about time. A ruling which had simple points –

1. You cannot try to cure people who have a different sexual orientation

2. Time for institutions like jails including schools to start sensitizing students and parents over this issue.

4. Society needs to learn to respect diversity only then the law can work function well.

Have you ever thought of it, the human body whether is the man or a woman or a trans, 99 per cent of the organs are identical? A man’s heart is no different from a woman’s. It is one organ that is different and yet our entire focus and identification magnify from that. (And this is not just about gay people but the huge distinction made even between the male and the female body.)

If we start looking at human beings as humans these preferences would hardly matter. Does the soul have a gender? Yet our identification is rooted only through one organ in the body. Does love really stop at the body?

I have heard people often argue this is against our culture, especially the politicians. How little they know about our culture. If there is any culture that has been inclusive it is the Indian culture. We have numerous texts referring to cross-dressing, gender fluidity etc. That is because our religion believes the soul to be over and above the body. So the identification is not confined to the body. Our identification both of ourselves and others through the body is something that we overlook because we have normalized it so much. Yet that is the one important prism we see not just others but ourselves also through it.

There was one time I was checking into the Madras airport. At the body frisking counter, the police/CRPF lady constable looked me up and down. In her world, I didn’t seem like a woman. And let me tell you why, because I wore baggy jeans and an oversized shirt. My torso area was obviously not something she could figure out. My hair was long and I wore sneakers. She actually looked at me and said I can’t check you, you need to go to the other queue.

I was stumped for a moment. I had never had to face this issue, I wasn’t sure what she was hinting at, so I tried to ask normally believing there was a problem with my boarding pass. And then she said, you don’t look like a woman. I wasn’t offended by that, because it didn’t hurt my idea of feminity, but as a person who was on official duty, this was crossing a huge line. (And this is where sensitization and knowledge come in handy). But this kind of experience can be very humiliating for many people.

So after ten minutes of arguing and telling her, she was being offensive I finally said do you want me to take off my shirt. Because that can make you lose your job. Now for many, it may seem what’s the big deal. To me, it mattered little as well. But it got me thinking about how it can be such a demeaning experience for many others. I identify with a female body that falls in a hetero-normative world. So beyond a point, I could get away. But the truth is there is part of the population (even if they are a minority) who have different body identifications and not just from the biological point, even from the psychological point.

I know people who are trans women or men. And honestly every time they are travelling these checks become a nightmare. After a point, they just become numb to the idea of being frisked. Even if it is a male officer frisking somebody who has a female body identification. Or someone with a female body but with a male identification, who would prefer to be frisked by a woman officer. I understand it’s not easy, but this is where society needs to get educated.  Understand that there are different people out there. And all of them deserve respect.

And on a final note, sometimes people very easily say, we are cool about gay men and women. And then I ask them, what if your child turned out to be gay or trans or any other identification?

Most of them cannot take it. And that is, still the truth about us. We don’t see human beings. We see bodies. If only people understood the freedom that one can taste if you are not confined to ideas of the body.