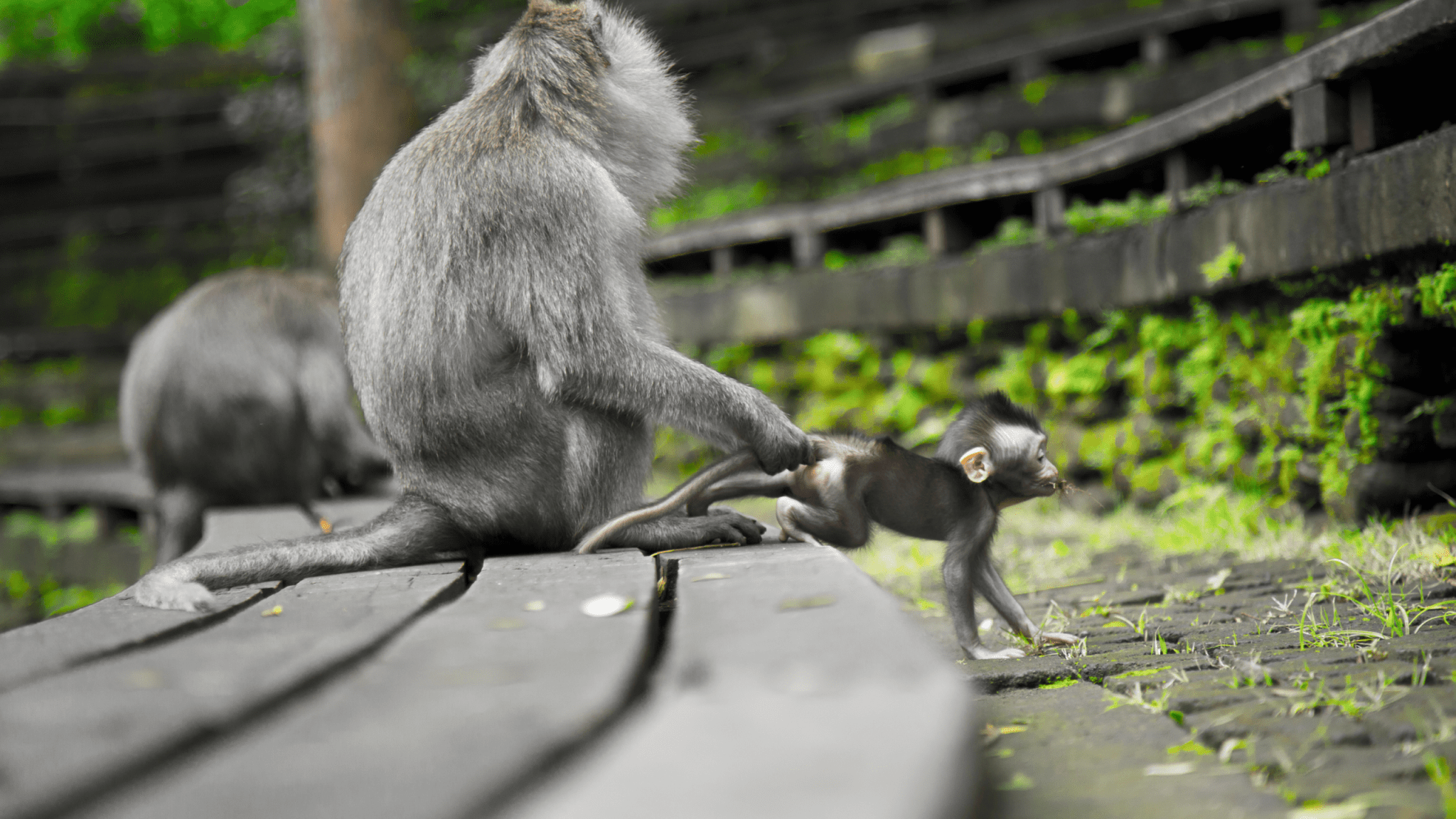 Confessions of a Turtle Mom

The adventure that led me to discover my inner turtle mom.

So, you must have clicked on this post because of the title right? Well, if you’re wondering what a turtle mom is, just continue reading.

The morning was a pleasant welcome at Fisherman’s Wharf, it was a dense fog and we two early birds were exploring the streets. We were almost celebrating the victory of finally making it here. We ticked on every single thing we had planned for that day, but the feeling of accomplishment vanished the moment I started thinking about the next day. The visit to Angel Island. The problems that could occur during the visit to the Island started to swirl around in my head, like a snow globe shaken down to pure panic.

I heard the wooden planks creak as we walked on the dock, and the gloomy weather gave a certain chill in the bone, almost as if the wind was warning us about something. The thick fog clung to the air, making it look like something right out of a murder mystery. We somehow found the ticket counter among the confusion. “This is not India, miss. You will get a change for your dollar.” the ticket checker said. I smiled back, but she didn’t. ” The ferry will come for a pick up at 4 pm. Please be here, the ferry will only wait for fifteen minutes”.

I hesitantly went on the boat along with Payoja, and stood there on an empty ferry. Seems like I was not the only person who was spooked. The boat started to sway with the current, and off we went. Into the vast monster we call the ocean. Soon enough, we reached the Island, which was even more unreassuring because the whole land looked abandoned.

Before I could think, Payoja was already hopping her way up to the climb. We kept walking in the maze. Red mushrooms growing in the grass. Wild daffodils with its mouth poking out as if whispering a melody of its own. My heart was still in my mouth walking on the what seemed like a haunted island. We continued to walk for hours. The chocolates we were carrying from yesterday’s visit to the chocolate factory were coming handy. To my surprise, this island had literally no sign of civilization.

When we finally arrived at the top, my breath seemed to have escaped my body. The clouds gave way to the sun and the fog unveiled the magnificent sea and the beautiful Sausalito. It was a breathtaking view. (Photo below) All the murkiness of fear and anxiety disappeared with the arrival of Sun. We walked down to the seashore and enjoyed bird watching and seals soaking in the sun. It was a moment to remember.

When we came back, I was so overjoyed with the mission I completed today. We did some extra exploring back at the Fisherman’s Wharf. Just within one mile I came across a psychic who wanted to tell me my marriage was falling apart, a sweet girl who was singing with a Banjo, people performing on the street and many homeless people trying to make their way. I listened to an Editor at the bus stop, with a newspaper in hand, he went on to share how he had to close down his publication and now he was out of money.

Meanwhile, I noticed that one lady was following us, after five minutes of walking, fear was gripping me. We stepped into a restaurant, since she had been following us for quite a while. She stood outside staring at us. I asked one of the waiters about the lady and he laughed out, she is crazy he said. I felt bad for her.

Rest of the days we took the BART to move around the city. It’s fulfilling when you do things that originally you felt were impossible. Planning the routes was difficult, but was worth the effort. You would mostly find two heads buried in the map figuring out the next.

Pankaj laughed, when I told him over the phone that we are in public library, he said, “ What are you guys doing in the library, this is the most expensive library visit I have ever known”, We randomly attended the “Nut Cracker Ballet” performance, it was funny to know that we were under dressed for the event. Some people gave us weird looks. When we smiled back, it was all okay.

Looking back at our trip, I was surprised at myself for being so “daring” as you might say. Yes, this might not seem like a big deal, but I would never plan a flight with a landing after seven o’ clock in the evening in a new country where I know nobody. This journey was giving me lessons otherwise. Sometimes going with an open mind is your plan B. When we landed in Los Angeles, the weather in San Francisco was just settling down after a major storm, rains and high winds.

I was a thirty-six year old woman with a six year old, lost in an airport, panicking like its her last day one earth. I somehow got my senses in order, and thankfully, there was one last available flight for the day so I took the opportunity while I could. But just like fate intended, we could not board the flight until the evening because of the changing weather conditions.

If I were to tell the whole story, you would have to be awake for the whole night; so to save you from boredom, let’s just skip to the end.

I would definitely call myself a turtle mom, slow to everything thats around me, and one who needs to take it one step at a time. Heck, I’m still learning how to be a mom, even after a decade.

If I were to have learnt a lesson from this adventure, I would say that I definitely came out with a more open mind. I have learnt to just accept what is happening around me, whether good or bad, decision making is easy after that. Although I must say, I had learnt quite a lot about Payoja that I never knew.

Who would have guessed she could just live on chocolate, bananas and boiled eggs whenever needed. It’s a very narrow way of thinking when I say “I am teaching my daughter about life and morals,” the fact is, I am not teaching, but I am only expanding horizons, and showing new opportunities to her, so that she can build her own beliefs, not to be held back by, but to be shown how beautiful this world really is.

Don’t you think that nature is preparing us tirelessly for the upcoming events in life through the present? That’s why they probably say to follow your heart, because isn’t that where Mother Nature resides?

P.S. I am highly inspired by this one article on mindful parenting, you may want to read.

Hi, I am Nikunj. It’s difficult to write more than just a name because I am so much more and yet less than a dot in this massive universe. This dot is trying to find passion in day to day life. Sometimes, I am a bright dot, sometimes an angry dot & sometimes a happy dot. Currently trying to be an internet marketer to connect the dots…