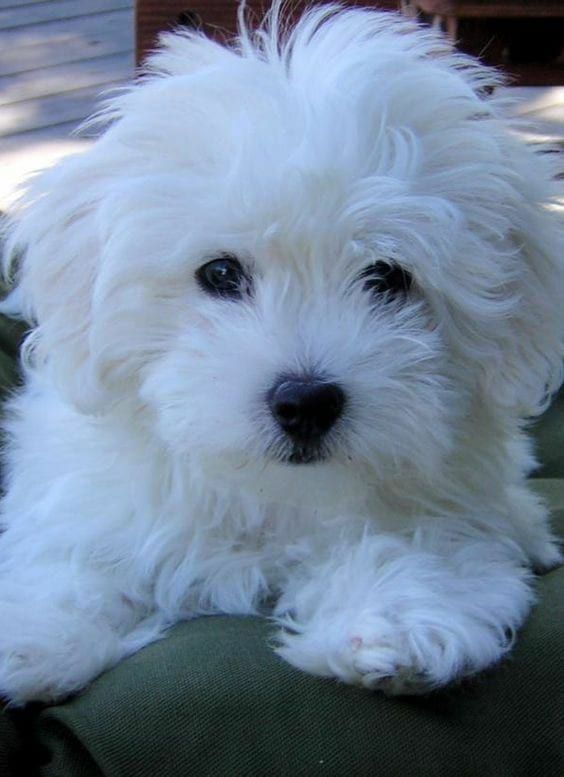 Cost of a loaf of bread

The most mundane of moments can turn into a whirlwind of actions and emotions, thanks to my adorable canine

A loaf of bread seemed the dire need of the hour today at 6.00pm. I put on my mask and instead of walking I decided to pull my bike out for the short distance.
Never in my dreams, I would’ve thought that my timing of opening the house gates would turn into escape route for my pet Mia. (She was supposed to be playing in the terrace with my son)
I saw Mia whooshing past the gates running towards the street.
My 10 year old boy, is running right behind her. It took me a moment to gather what was happening. I dropped my bike and started running. The more me and my boy were running to catch her, the further she was running away.
Few yards of running and she was cornered by 10 or 12 street dogs. I was fairly sure, she will get bitten, but for Mia, being tiny worked to her advantage. She ran in the opposite direction between her predators legs.
She now decided to run, towards the main road, seeing lot of noise and action. We were shouting to so many bystanders to catch her ahead. Unfortunately people were only looking and no one came forward to help us.
I was stopping trucks, cars and bikes to stop them from hitting Mia.
Tears were streaming down mine and my son’s eyes; cause Mia was truly proving difficult to catch. And we had lost her from the vicinity of our sight.
But we kept persisting running in the direction of the main road. We finally saw her standing near the bus stop with 2 other street dogs.
I called out to people there saying please hold her.
One God sent man, finally had the courage to catch her. I ran forward and grabbed Mia. I don’t think I had the presence of mind to even thank the him properly. While walking back, I could feel the eyes of people on the mother son duo, now holding the dog. One lady came forward and gave me my duppata, I didn’t even realize it had flown away in all the running. As we walked nearer to my street, another man came forward with a bunch of keys ‘your house keys I think’ he said. I was wondering what my house keys were doing on the street. That’s when my son said that, he had the keys in his hand and had thrown it at the street dogs, when they had cornered Mia.
Suddenly, an exhaustion washed over me, of anger, of relief and of pain I experienced in those 15- 20 mins. I simply sat near my gate holding my Mia and broke down. But once I got home, boy I was mad at her. I hit her, possibly for the first time. Now, she is showered and fed and leashed as punishment for rest the night.
Just when I came out of the bathroom, I saw her sauntering around the lounge ( She had bit of her restrainer, to gain herself freedom and possibly another round of punishment😃).

Of Success and failures
Kindness Payback