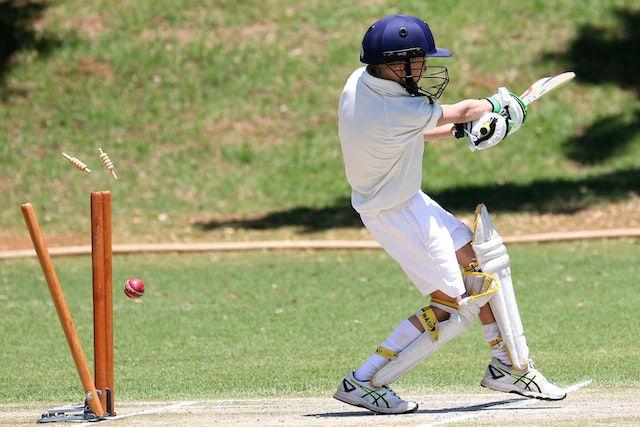 Not Letting Bygones be Bygones #WritewithOSMe

A cricket test match was on for the selection of players for the state Ranji team. Blazing sun and high humidity were par for that time of the year. Closing in on the tail of the opposition, the bowlers of Rajasthan A were hoping to close their second innings quickly for some respite against the elements and close the innings of Rajasthan B.

Dozing off apparently, Nathan, within the jam-packed stadium hoped to manufacture some fireworks of his own. Ebullient with Rajasthan A’s earlier success in the T20 format and the resulting expectations for the Tests, he was glad looking around the stadium – the numbers swelled as the fourth day of the test wore on. Frankly, he hadn’t initially expected them to reach the finals given their T20 expertise and the difference between the demands of a Test and T20. Glowing reviews from the press over the entire Test season though had started to make him believe that this might be the team he must track as it would be the one reaching the finals. However, he was still wary that it could throw it all away given the absence of some of their dependable players for this match. It could be difficult to succeed in their absence.

Jamal Kadir, however, had been the Rajasthan A’s star bowler who had stepped in to make a match of this. Kangaroo – that was the moniker Jamal had got from the game’s followers because of the big hop before the delivery. Labouring under the scorching sun, he had achieved great success today by bundling the top order quite effortlessly, not unlike the first innnings where he had contributed 5 wickets. Most of the dismissals were off unplayable deliveries that would have probably ensnared international batters. Not to disregard the pitch, it was now a bit slow but still had bounce and sting that was helpful to an extremely skillful Jamal. Other than the Kangaroo, the other bowlers had managed only 3 wickets between themselves.

Probably tired now from the effort put in, Jamal was beginning to slow down. Quests like these required more than your 100% effort, he said to himself, getting ready to bowl his 35th over of the day. Raising his hands, he motioned his fielders to long on and long off positions as he wanted to entice the lower order batsmen to hit him over with juicy deliveries.

Seeing Jamal tiring and going for that final assault, Nathan knew this was his chance to go for glory. The gun camouflaged as his binoculars, he was now ready to take aim. Usually he took his time, but this was probably one of his last chances – and he acted on it. Very quickly, the button triggered the bullet and it zoomed towards the target. Whoosh it went, he could almost hear it! Xerxes Cricketwala, the legendary umpire of the domestic circuit over the years standing in his farewell test, slumped to the ground.

You can imagine the scenes at the ground. Zany confusion and mayhem commenced at the venue that had expected to crown a new champion team ready for the Ranji Trophy competition, but there was one man in the crowd with a smile and still glued to his binoculars – if you would have searched him up the domestic cricket annals you would find a player many years ago sharing the same name as his, who was adjudged Leg Before Wicket by Xerxes Cricketwala and then never again featured in any form of professional cricket.