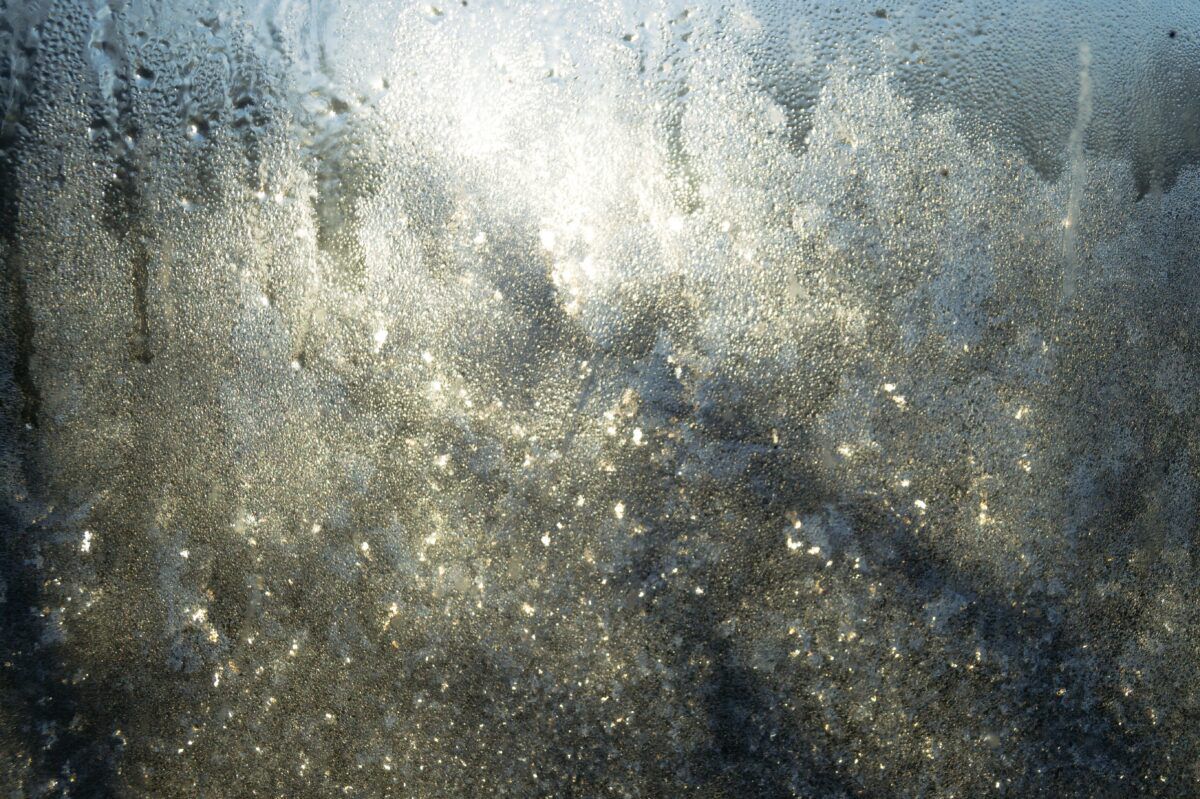 Dwijendra sat up on his bed.
It was a lovely, cold October morning. The mist soaked dawn air drafted in languidly through the window behind his bed, carrying with it the fresh sounds and smells of daybreak.
The slightly moist, earthy aroma of the grass next to his house. The unhurried, lazy calls of some unknown bird.

It was one of those days that made Dwijen want to stay in bed all day. Perhaps cuddle up inside his comforter, with a book or two for company. But no matter. It was Tuesday. A schoolday.

Dwijendra got up from his bed. He ambled slowly towards the bathroom door, stuck a pair of fingers into the wall mounted stand and fished for his brush and paste. Eyes still half shut, he brushed his teeth with all the enthusiasm of a mid-winter snake crawling over polished, sun kissed white stones.

Dwijen closed the bathroom door. Having gargled and decided it was not worth the trouble to bother showering this early in the morning, he walked to his closet and took out his clothes. Odd. His shirt seemed a little different. Sure, it was white, but…somehow off. And so were his pants. He didn’t remember his trousers having an extra button on the inside. And the pockets! My, they seemed extra deep today.

Dwijendra came down the stairs. He picked up his school bag from the couch. Odd. His mom was usually up by this hour, pestering him with breakfast. No matter. Dwijen wasn’t really hungry in the mornings, he preferred the canteen food anyway. Besides, it was probably Upma. Again.

Dwijendra left the house. The streets were empty, shrouded in an early October mist. Come to think of it, it was very misty indeed. It was like a dense fog had descended in the middle of his hometown. His hometown. It seemed…different? The footpaths were the same, but why were the pavements lined with blue and white paint? He could swear they were black and yellow, yesterday! Dwijendra couldn’t see anything beyond six feet ahead. Everything after that seemed to strangely melt together, like he was in a dream.

Dwijendra heard his mother’s voice cut through the fog and mist. “Papa, papa!” she was yelling. No, screaming. Why was she calling him Papa? Dwijendra turned around. His mother came running out of the house, and grabbed him by his hand.

“Papa, what happened? Why are you out here in the middle of the street? You could get hurt! You’ve even forgotten your glasses!”

Dwijendra couldn’t understand. Why was his mother calling him Papa? Dwijendra never needed glasses. And didn’t she understand? He had to go to school!
“I’m going to school, mom! It’s a Tuesday. I don’t want to be late. And since when have I worn glasses?!”

Mother looked confused. Then she smiled. The smile looked fake. It didn’t reach up to her eyes. She put her hand on his shoulder, and said, “It’s a holiday today. The school called and told me earlier this morning.”
“But why is it a holiday? How could it be a holiday? My exams are coming up, and I went to school just yesterday!”
“Please, father. Not now. Come home with me.” Mother looked exasperated.
“And why are you calling me father?!” Dwijen asked, confused. Mother didn’t reply. She grabbed his wrists in a manner only mothers could- in a manner that couldn’t be argued against- and tugged him homewards. Dwijen had no choice but to follow.

Dwijen came closer to his house. It seemed different, too. Freshly painted. Everything seemed so strange today, Dwijen thought.
He passed by his little brother in the living room. He too, was wearing his school uniform although he seemed to be missing his bag. No matter. School was called off, today. Perhaps that was why he had taken it off. Soumen, his little brother looked at him very curiously. His eyes seemed to be fixated on the schoolbag Dwijen had on his shoulders. Odd little kid, that Soumen. Always had been.

A strange man walked down the stairs. He looked at him, shook his head slowly, and muttered “Tut, tut. Senile decay…”. His mother gave the stranger a deathly stare. The stranger walked off.
“My friends call me DK, but what does ‘senile’ mean, mom?” asked Dwijen, perhaps a bit too loudly. “And who was that man?!”
Mother did not answer him.

The two of them went inside her room. She opened the almirah, and for the first time since yesterday, Dwijen saw himself in the mirror.
What he saw, shocked him. An old man. Grey haired, wrinkled. Dressed in a white shirt, and blue trousers- definitely not a school uniform. Carrying a schoolbag.

“Papa? Are you okay?”
“Mom? I’m scared! Why are you calling me Papa? I’m your Dwijen! And who… who is that man in the mirror! He’s scaring me! My… my chest hurts…”
Mother looked scared. She tried to smile, but her eyes looked wet. Dwijen felt very afraid. He cuddled up in her lap. He closed his eyes and hid his face in her warmth. He didn’t want to see that man in the mirror.
“I’m scared.”
“Hush now. It’s okay. Sleep, Dwijen.” Mother’s voice came, from far away.