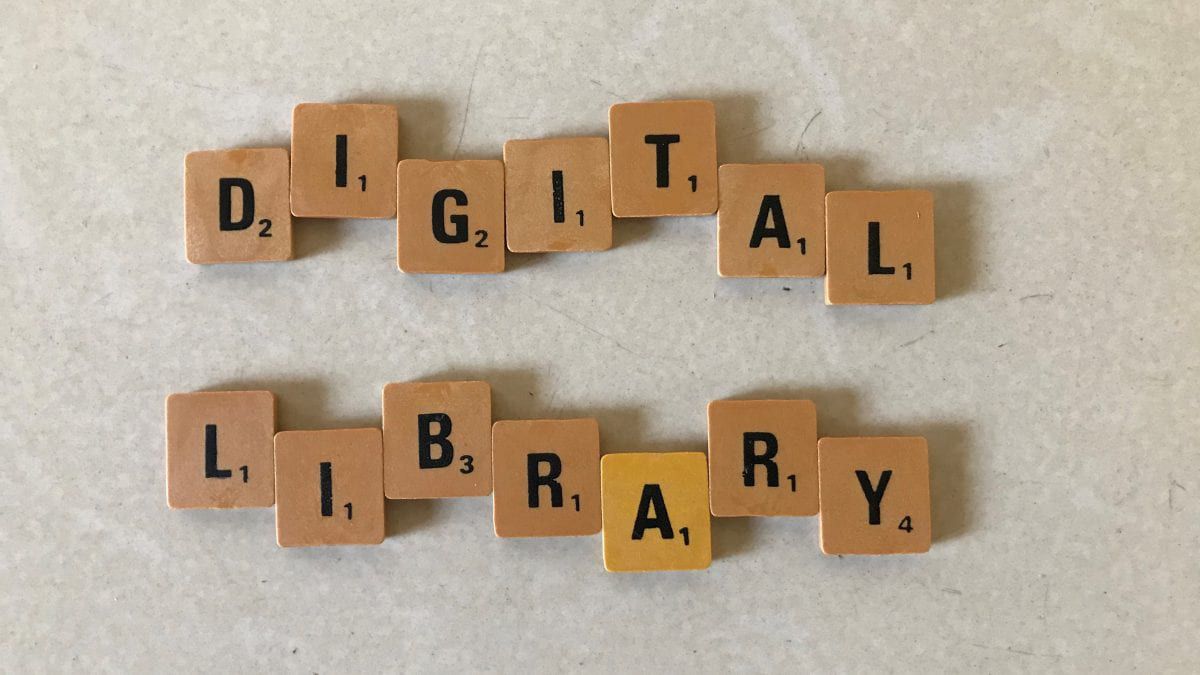 “It’s retro Jupiter and not combust Mars which is causing problems in your life.” My family astrologer confidently told me. At that time, I did not have the knowledge of astrology. Even though his statement was contrary to other astrologers but I had firm believe in predictions. As per his suggestions, I did charity work related to Jupiter to dilute its negative effects. Even now, I did them regularly.

I studied astrology to know the truth. I found out that my family astrologer was right because Jupiter aspects strengthens Mars as well as removes the negativity of Mars and moreover Jupiter damaged the house in which it is placed. At that time, most of the problems in my life were related to the house occupied by Jupiter. I decided to do more charity work related to Jupiter like donating mango, books, yellow coloured clothes, gold etc.

As Jupiter represents education and learning, I started a charitable library in a commercial space that I owned. From my personal collection, I donated near about 1000 books to the library and spared my four almirahs for keeping books. My friends, relatives, neighbours and even strangers donated books generously. Popular newspapers and magazines were subscribed to attract all age groups. A part time librarian was appointed to look after it.

A nominal fee of Rs. 200/- was fixed as security of two books that can be issued at a time to a member. Seven persons registered out of that only two or three were regular visitors. The rest did not bother to visit as they did not have interest in reading books or they issued books of more price than security and returning them would be a lost affair.

I kept pushing, dreaming that one day it would be full of students. My money was draining in librarian salary, newspaper bill and maintenance charges. After librarian’s wife died, he resigned, as he had to look after his grandchildren. After tiring search, I was not able to find a librarian in my budget. I had to put a lock on the library. I failed.

Whenever I failed, I jot down the reasons why I failed.

1.      The library was located at commercial place. It was amidst a posh colony of the town. It was close to two main schools.

2.      The place was well illuminated and ventilated.

3.      I had the books for all age groups and on various subjects.

4.      The library was located in North- East of the building. (According to Vastushastra, it is the best place for studying.)

5.      There was good sitting arrangement with basic electric facilities.

6.      I did the proper marketing by advertising in newspapers and on cable T.V.

I prepare a list of persons from whom I can seek guidance and advice in this matter.

On the top of the list was the name of my former colleague who had retired from the post of librarian from a reputed college. She patiently listened to my problems then explained that people had lost interest in reading books. They loved to read on internet. Change the library as per the demand of the people. She introduced me to digital library, a library that neither had any librarian nor any books but remained full of students. She assured me to show such a successfully running library in her vicinity.

I rushed to her place.

She accompanied me in collecting all information and data needed to start a digital library. Now, I had a new idea, new concept, new motive but no funds.

I sharply cut my personal expenses to drain my funds for the renewal of library. The digital library now had desks with selves and comfortable chairs to accommodate more number of students. To monitor the students CCTV cameras were fitted. A Wi-Fi connection with unlimited data was installed so that the students could learn without any obstruction. Fans, lights, power back up and all the modern facilities were there! But students were not there!!

Near about one and a half year back….

I advertised again on local cable TV and newspapers. At last, one student joined! He came regularly from 10am to 2:30pm on weekdays and took breaks on weekends and other holidays to spend time with his family. He was preparing for civil services. Two more students joined but didn’t showed up after two-three months.

Near about one and a half month back….

I – How many students are coming these days in the library?

I – What new students are preparing for?

A – The two boys came from two different nearby villages on bus. And the girl came from a nearby colony on scooty. The boys came according to bus timings. They came early so I opened the library at 7:30am and they left late in the evening. I closed it at 6pm.

I – I will pay you extra for that. Do they move out of library in between 10.5 hours time?

A – No, they bring their lunch from home. The whole day they sit together and study together.

I – Are they coming regularly?

A – Yes, they came even on weekends and do not take any break on religious festivals.

I – Have they paid their fees?

A – Yes, they have paid the previous month fees but now they are asking for two days discount as I have closed the library for two days because of local lockdown for sanitisation for corona.

I – Are they asking for two days discount???

A – I told them, “In this library, you have to pay only Rs. 200/- per month for unlimited data and unlimited time where as the prevalent market rate is Rs.600/- per fortnight for only 6 hours and Rs.1200/- per fortnight for 12 hours. The total fees of all the students is not enough to pay WiFi bill as WiFi charges are too high in this area and the other expenses like maintenance are also borne by us. And now you are asking for 13 rupees and 30 paisa discount?!!”

If there are students in my library who study nonstop for 10 long hours, without any break and want to save Rs.13/- even, then success is not far behind. One day, my digital library will be full of serious studious students.

2. Pic : Clicked by me as I love to play scrabble.

3. Any suggestions to increase the number of students is welcomed.

The Spectacles
Love your parents