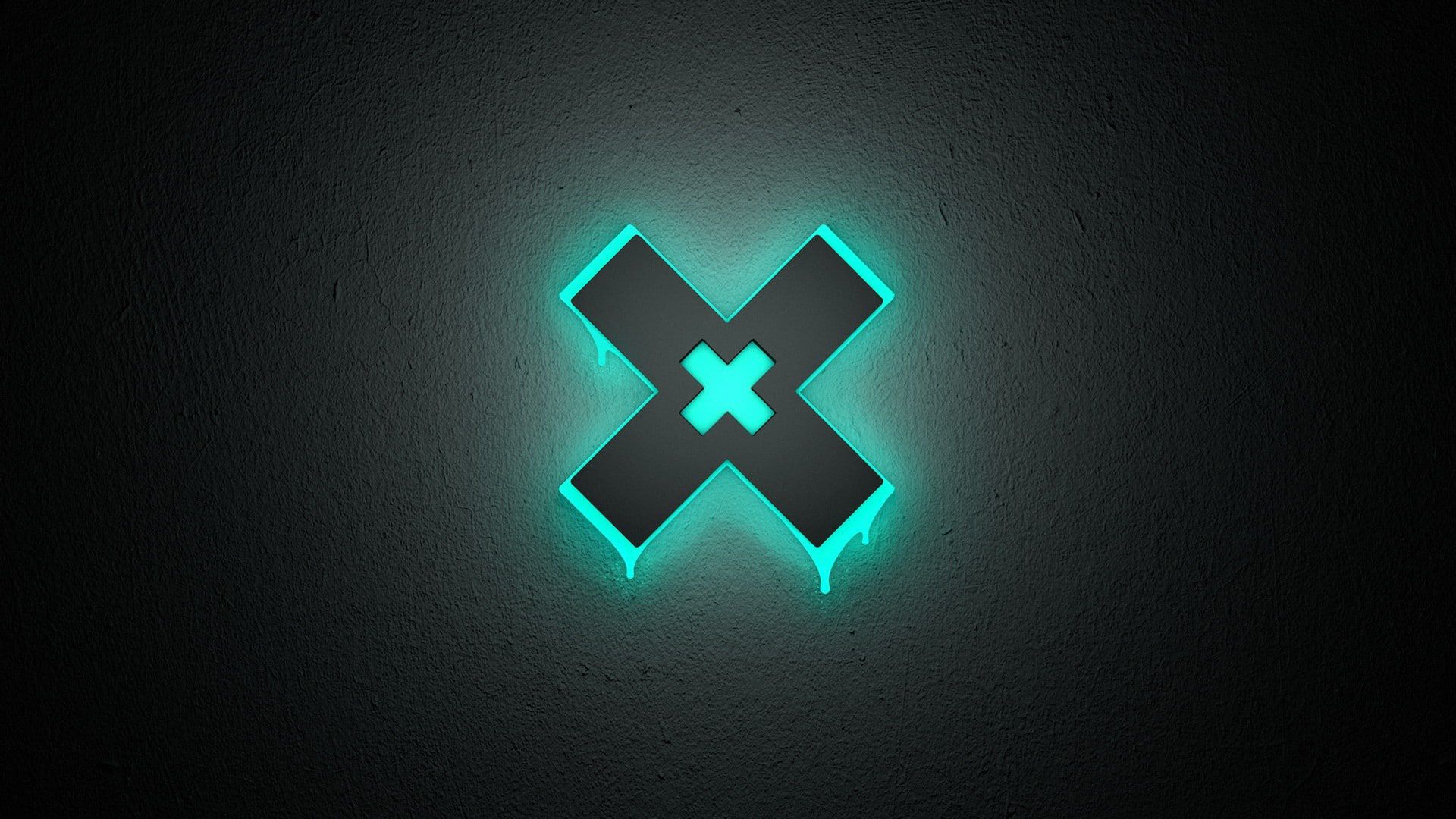 As seen in an earlier post, Sanatana Dharma’s primary Creation Theory matches science. My previous post described how it agrees with quantum physics, and the Singular Entity can appear different to each of us. Further, we noted that Nature works like Maya, the illusion.

In short, the universe we live in is a magical maze that does some ungraspable things! Besides, it doesn’t help that our mind and senses lack the ability to grasp the greatness of the Singular Entity, also known as the Truth. Therefore, we can just discover what the Singular Entity means to us.

By now, we’re clear that we must discover what the Singular Entity means to us. With that, we’re officially ready to go on a spiritual journey.

If you wish to travel somewhere on earth, what are the critical things you need to know before the trip?:

That’s what you need to know before your spiritual trip too:

What Singular Entity is your destination?

First comes the question of how to choose your Singular Entity. The sages of Sanatana Dharma decided not to break their heads on picking their spiritual destination!

Why did they make such a decision? The problem with spirituality is that we don’t know our destination before reaching there. We’re not going on an organized journey, but we’re embarking on an adventure trip to discover what the Singular Entity means to us.

For example, I started out seeking Lord Krishna, but my destination turned out to be Devi. Not that I love Krishna any less, but Devi is my Truth.

On an adventure trip, being open-minded is the most important. And we must not get stuck in any notion of what the Singular Entity may mean for us. Therefore, the sages of Sanatana Dharma decided to use the methodology of Algebra.

In Algebraic problems, an unknown value gets denoted as variable X.

The sages labeled our spiritual destination – what the Singular Entity means to us – as an unknown variable. For many reasons, instead of Algebra’s variable X, they all agreed to use the sound symbol Om (ॐ) for this purpose.

So, when we start on this spiritual adventure trip, we know that we are discovering something, and that gets referenced by the symbol Om (ॐ). At this point, that’s all you need to know!

Not everyone is good at choosing or making decisions. The super-smart sages of Sanatana Dharma recognized that issue. Yet, they were too humble and liberal to command – You must follow what I say!

Hence, they figured out a technique. They applied the methodology of Algebra to help everyone discover what the Singular Entity means to them. That way, nobody has to break their heads in intellectually deciding their spiritual destination.

Easy-peasy and brilliant! Isn’t it?

Next post in this series: The Path to Om: The Strategy