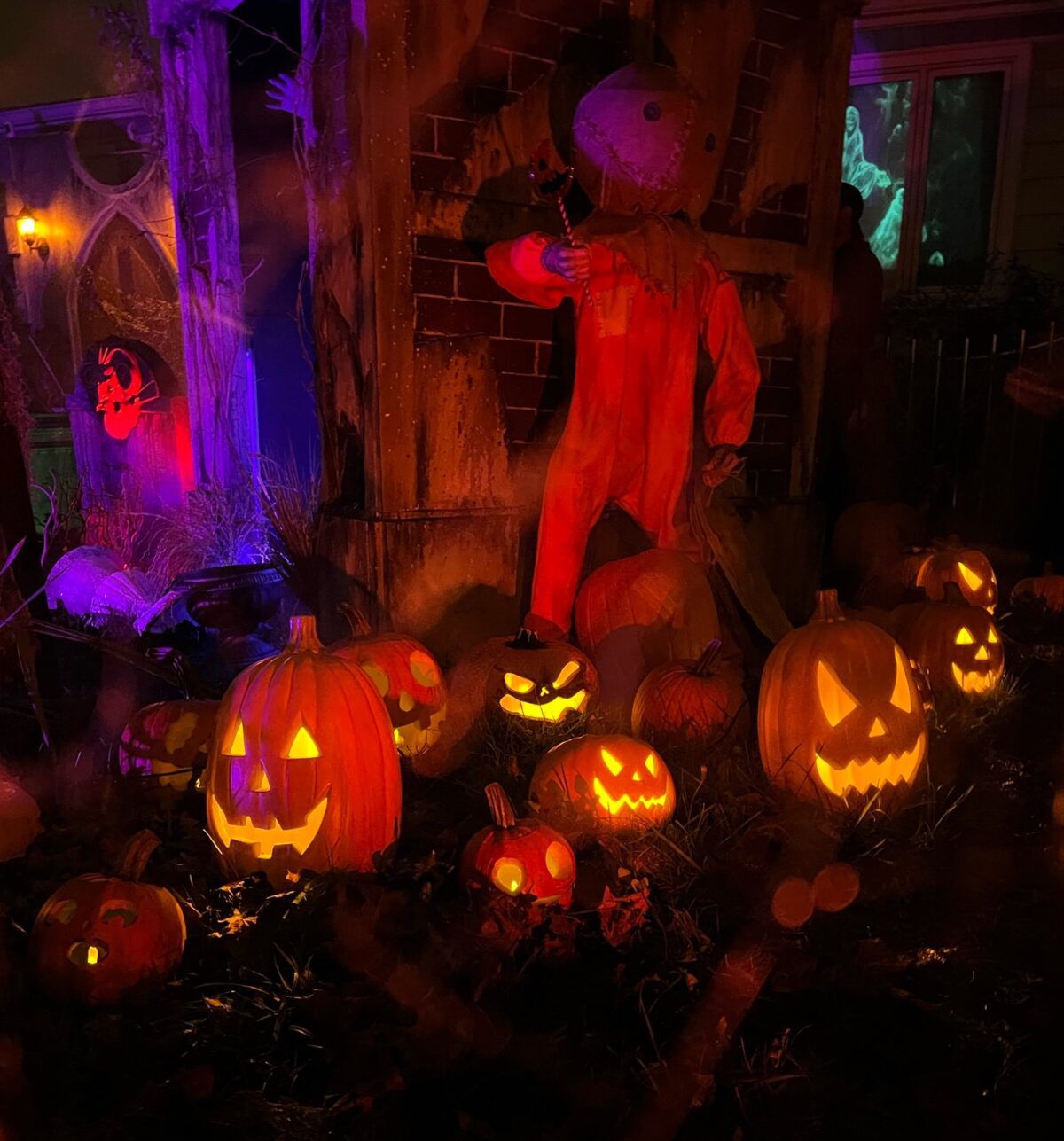 Do I Know Sonia Well Enough?

I was not prepared for this Halloween experience! #writewithosdotme

It was Halloween. I heard a loud bang near my kitchen window while I was folding my laundry in the back room. This was very unusual. I live alone in this neighborhood and it has been only a couple of months. I am super paranoid and watching the neighborhood from my windows is my favorite pastime. I started focusing on what could the loud noise be about.

I ran towards the kitchen and it faces two of the houses on the opposite side of the street. Wait, was that Sonia coming out of Becky’s house? Yes, it was her. She is rushing towards her home while she tries to hide something behind her dress. Woah, is that blood dripping from the same hand? My eyes popped and I tried to catch a closer look before she got inside her own house and Patrick closed the door behind them! This adrenaline rush and fear were emerging inside of me and I was trying to think straight. Did she do something bad and do I need to inform the police of what I heard and saw? What was that noise anyway?

When I first moved into this neighborhood, Sonia had invited me over for a get together. I thought she was very friendly and courteous. It was early fall and pumpkin season was fast approaching. I met Becky at Sonia’s fall party. Becky is about Sonia’s age and lives with her boyfriend Patrick. I was connecting all the dots now. They were all discussing their Halloween costumes and we were a party of 20. I couldn’t maintain a long conversation with any one of them as I was fairly new and trying to adapt to their customs. Becky’s boyfriend was going to dress up as Batman and Sonia had said that she will be Robin. Now, was something brewing?

I decided to pick up the phone and call Becky first, if she doesn’t answer, I am dialing 911 next. It was Becky on the line and she responded hastily, “I dropped the jar full of fake blood on my glass table. Sonia cut her finger, trying to save her phone from the spill, and has gone to get help from her brother. Call you later” and she hung up. Oh goodness! I was so relieved. I felt stupid as well as amazed at how fast my brain could cook up crime thrillers out of any situation! Also, did she imply that Patrick and Sonia are siblings!?

Picture: A photo from last year’s best Halloween decoration, I came across in my city!