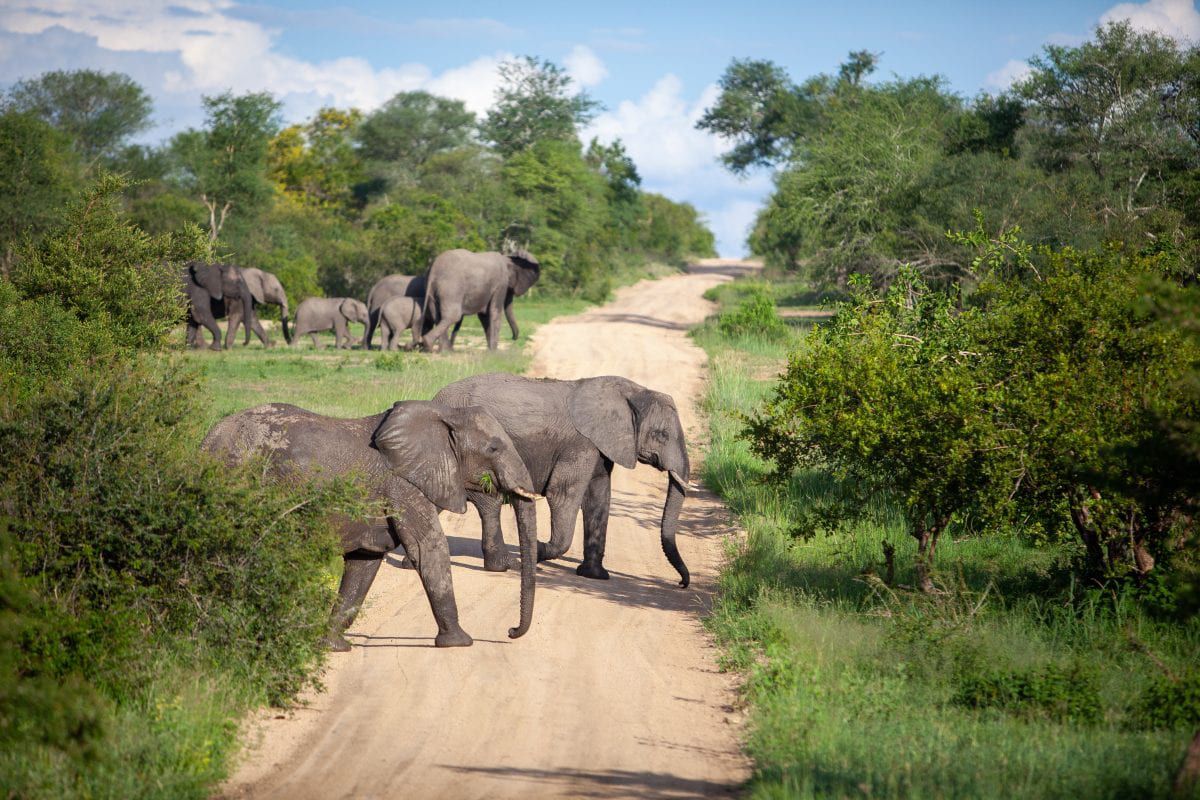 Its important to listen to either one of them with full faith and you will gain a lot. One way or the other.

One life, one single desire, one single dream, one single hope, a single choice to make and then an attainment. And before we know it we press the restart button with a new mission. This is what most of us deal with in our lives, don’t you think? We are always moving forward with some new goals. Sometimes we stop and breathe, sometimes we don’t stop at all and sometimes even when we are not sure about it, we walk and we walk with full faith. Have you ever felt like this? Have you ever gone inside, looking for the voices and their source?

Seeking the ones who speak from within, who do not let you sleep ,when you want to sleep and sometime when you want to wake up they force you to sleep. The goal is one, but they show two paths to achieve the same goal, and we are not able to understand what we need to do.

Who is stronger in these two voices, one from the heart and one from the mind, to whom we are always listening, I used to wonder. And in my view this is everyone’s daily struggle. Is it possible that only one voice should speak from within? Because if only one voice was to speak then we would definitely reach the goal.

But, suppose if we found out that we were working in the wrong direction. Then what? I say, what’s wrong with that? In the end we would know about the unsuitable or wrong path and we would have found out the way that  would not work. Just like Thomas Edison who when first started to make a bulb, did not succeed the first 10,000 times. But when he did succeed in one of his famous interviews shared that he had not failed the 10000 times but he instead had found 10,000 ways that wouldn’t.

Whatever happens in our life, whether we win or lose, if we win, then we know how to win and if we lose then we find out a way which will never work.

I am sharing one of my personal story’s here to elucidate this learning.

It was 2017, I was around 28 years old and by this time was doing well in my career. And my family was asking me to get settled and settlement for parents means marriage.

I was not ready for an arranged marriage as I had been in a relationship for quite sometime and somehow my family knew about it too. She lived in my neighborhood and was from a Punjabi family and we were Brahmins. Due to this reason my parents were totally against the match. Eventually I was able to convince them. But then came another point of consideration, not just for my family but also for me. Our horoscopes needed to be matched. Her family was not much of a believer in astrology. But I used to take my horoscope to Pandits several times. I used to believe in it and there was also a curiosity in me to understand it.

My family and I consulted about 4 to 5 pandits at the time. Most of them said that  our nine gunas were matching which was not ideal. Some said that the girl was Mangalik and I was not, others talked about nadi dosha, and some other types of dosha in the horoscopes. Some said if i went ahead with the union I would die  and others said that I would never become a father.  Then cam along an entirely new view.

At the end we found a retired Army person who was into astrology. He said if you guys love each other you can go for the marriage and he was very convincing. But I was still confused and yet the decision was mine to make. On one hand, I had a loving relationship and on the other side I was a believer in horoscopes. And so I was in utter chaos of thoughts.

Then by God’s grace my inner voice guided me.

And then I had asked two questions to myself..

1-   Either the relation or the karma is more strong than the Kundli matching? Because if the horoscope matching is stronger then who is God?

And with this I got my answer. I knew that I had do what I had done so far- follow my heart and do so with all the faith in my heart. Death is inevitable and it can happen anytime then why let it come in between life?

At most we wouldn’t  never become parents but at least I would have given my 100 percent to the relationship  I was in, I thought and made the final decision. My family supported me fully but somehow they did worry about the horoscope readings.

Finally, we got married within a year and it has been more than 2 years now and we are living very happy life with each other and we are also blessed with a little cute angel last year in November.

You know what the moral of the story is? My family and I are now nonbelievers of the Kundli.

Two voices used to speak in my heart too. Its important to listen to atleast one of them wholeheartedly and with faith.  And in doing so you will get a lot to be grateful for. Because even if you don’t get a lot of what you hoped for, even if nothing out of that list is received, a lot is gained by just walking the path you chose.

Arpit B
Support This Author