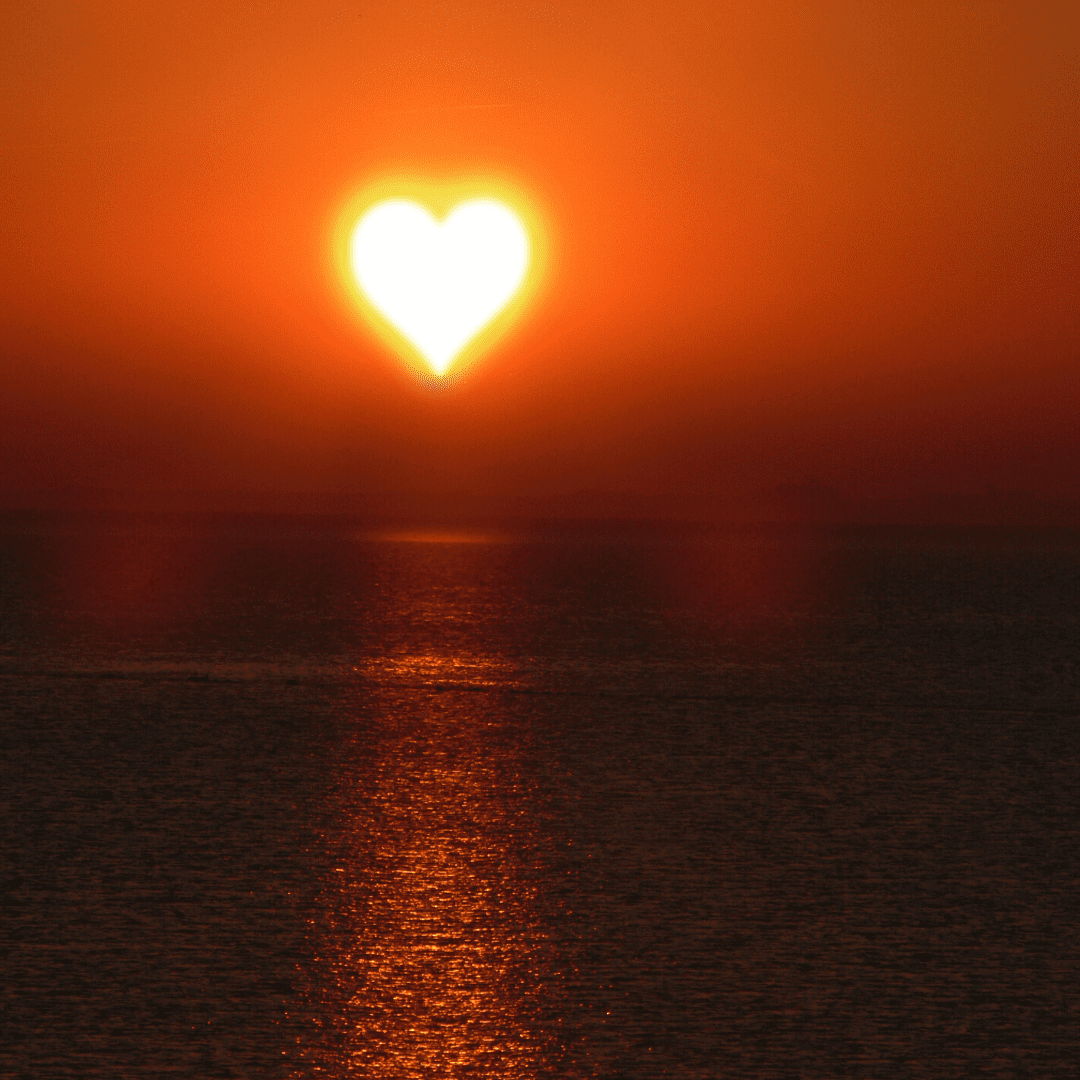 The Sound of Silence
Hello darkness, my old friend
I’ve come to talk with you again
Because a vision softly creeping
Left its seeds while I was sleeping
And the vision that was planted in my brain
Still remains
Within the sound of silence
In restless dreams I walked alone
Narrow streets of cobblestone
‘Neath the halo of a street lamp
I turned my collar to the cold and damp
When my eyes were stabbed by the flash of a neon light
That split the night
And touched the sound of silence
And in the naked light, I saw
Ten thousand people, maybe more
People talking without speaking
People hearing without listening
People writing songs that voices never share
And no one dared
Disturb the sound of silence
“Fools”, said I, “You do not know
Silence like a cancer grows
Hear my words that I might…

In the coming posts I will be sharing my spiritual journey from childhood that culminated in finding Guruji, the most precious gift I ever got in my life. I am continuing the spiritual journey under his guidance, blessings and grace. I am ever grateful to Guruji for bringing tremendous transformation in my life. I had the good fortune of traveling and spending lot of time with Guruji from 2012 to 2015. Guruji was kind enough and blessed me with the opportunity of taking care of him. I was in bliss every moment. Every moment was “a moment”. I cannot describe in words the experiences. I will try my best to narrate many amazing blissful incidents that happened during my travel and stay in Ashram with Guruji. Stay tuned.

Director of Om Linga Foundation and Ganesh Om Global, Masters in Industrial Engg from Kansas State University , Manhattan, Kansas, professional Bharatanatyam dance and Carnatic music teacher and performer, certified yoga instructor and yoga therapist, Personality Development Consultant, group and individual counseling for students and professors in colleges and professionals in corporations. 30 years of experience in manufacturing and management. My last job being a Senior ERP consultant in IBM. Meeting Guruji on Nov 19, 2012 has transformed my life with his blessing and grace and application of his teachings in my daily life/spiritual journey. I am thankful and grateful for ever to Guruji and offer my shat koti pranams😊😊🙏🙏🙏❤️❤️👣❤️❤️🙏🙏🙏🌸🌸🌺🌺🌼🌼🌺🌸🌸🌸🌸🌺🌺🌼🌼. FB: INSTA: GaneshOmGlobal