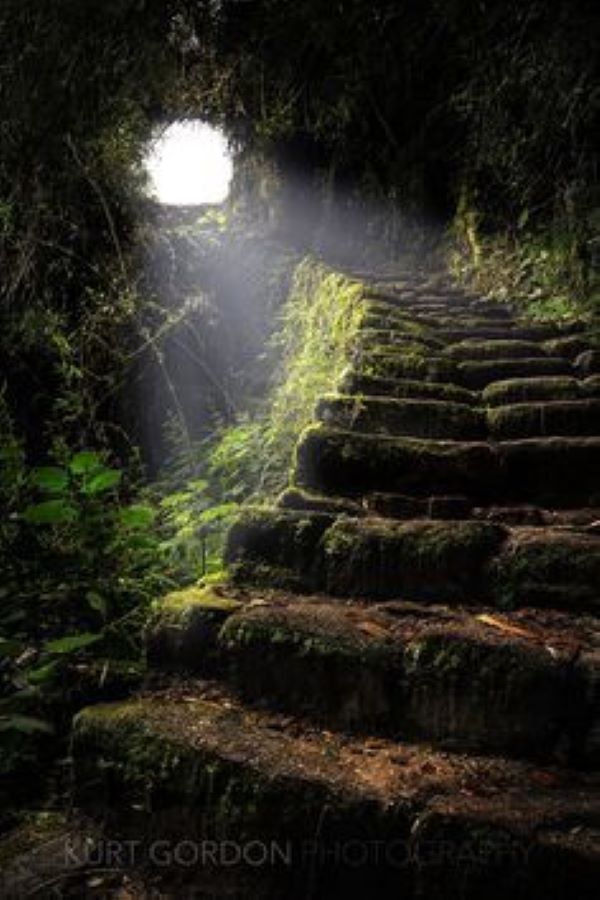 At the outset I would like to thank everyone who read and commented on part 1 of this post. I am overwhelmed with your response, and that you were able to connect with the post. Also a big thank you to os.me team that they considered it worthy of being featured on the platform; even though I have very average writing skills.

So let us continue with part 2…

When it would stop raining we would move out of the tents so that the elderly could stretch their legs, though it was very cold outside in the open, especially because we dint have any warm clothes on us. It was night and I fondly remember this uncle who must have been in his late 60s or early 70s. He would lit up a bonfire when it would stop raining – sing songs, crack jokes and say something to the extent ‘’I have uttered a mantra and that the earthquakes will now stop and go to a different dimension or planet’’. He was keeping his spirits high; thanks to the spirit that he was constantly gulping. I could also have done with some of that if I were not with my parents. :D.

The telephone lines were patchy, though we would manage to make few calls or send/receive messages after trying for hours. Friends and relatives back in India were extremely worried for us, watching on the news the terrifying visuals of the devastation that had happened. Only when we would get to speak to them we would know the extent of the damage the earthquake had caused in Kathmandu and that many thousands had died in the city. We had no clue about the extent of damage it had caused as the internet was barely working and we could not follow any news. In our area the worst that had happened was that the compound walls of some of the houses had fallen. Not a single life was lost or injured. We were very fortunate, because only a couple of kilometers away many buildings had collapsed and many lives were lost. But we knew it could get worse. I remember a neighbor was informing everyone that he has got to know through a friend over phone that Japanese scientists have predicted that a 9 Richter scale quake was on the way. And that everything would be reduced to debris if that happened. I took him aside and asked me why can’t keep he such news to himself? But the damage was already done. And there was more panic all around.

The night went by, most of us had not eaten or slept at all. Many would not go inside their inside houses even to attend the nature’s call, they would, as long as possible, curb their urge to urinate or defecate and if it got worse, they would find a corner and relieve themselves. Few of the elderly people were able to lie down for a couple of hours at most.

In the wee hours of 26th I saw few messages flashing on my WhatsApp, one of them was from my landlords’ daughter who was working in Gurgon with Google. I had been speaking to her and many others if they could manage to get our tickets made, for we did not have a stable internet connection to do the same. But since the flights were all full as many were trying to escape out of the city, the tickets could not be booked. However, her message read that “There are more flights being run from Kathmandu to Delhi on the request of Indian government and I have got the tickets made for my parents and the four of you. My parents are flying out to Delhi tomorrow morning; but as more tickets were not available in the same flight so I have booked it for evening for you guys”. Though she had sent me the tickets on my WhatsApp but I was not able to download the images thanks to the poor internet connection but since she had shared the PNR details with me over the phone, I was extremely relieved. I thought to myself we only have to survive until evening; and we are safe then.

It was around 10 in the morning and our landlord and his wife had already left for the airport in the morning, and we somehow mustered up the courage to go inside our house and pack our stuff; especially the valuables.

Fear is powerful emotion, but I guess it still can’t conquer over hunger. People by this time had started to get their gas cylinders and eatables out from their houses to the open ground. If it were not for the tragic event, it would have seemed like a picnic, with everyone joining in and helping in preparation of the food – cleaning/cutting vegetables, cooking food et al.

We gave our gas cylinders and other eatables to our neighbors because we were to leave in a couple of hours and the situation was such that one dint know when would one get the food supplies next. While I was handing over the stuff to them, I suddenly felt like a traitor. Until few hours back we are in it together. We were fighting it out together. They had shared their tents with us. They even fed us the food they had prepared. But now since I had found a way out, I was leaving them behind. Most of my neighbors were natives of Nepal and they dint have relatives in India or neighboring countries that they could go to. It was not so much about compassion towards them, but I felt like an opportunist, a coward and a traitor leaving behind the very people who had been so warm to us in most trying circumstances. There were children who I thought might not live to see the next day and here I was escaping it all because I had found an opportunity. I felt very small. I was overcome with a lot of guilt.

Not wanting to take any chances with the flight, we left a lot earlier than usual for our flight which was scheduled for sometime in the evening. We had not slept for over a day, but our neighbors made sure that we had our lunch before we left for the airport. It was necessary, especially for my mother who needs to take her medicines on time. We hugged them and bid them goodbyes, assuring them that all would be fine and that life would be back to normal soon, though we all knew that we did not believe in what we were saying. The truth was we were leaving them behind to die, for death seemed inevitable then with such regular aftershocks.

It was very difficult to even find a taxi that could drop us to the airport, but somehow we did. I cannot recall the exact amount, but he sure charged us well over 10 times the usual fare. And I thought he deserved it too, for taking the risk to drive at such a time.

Just as we reached the airport there was another massive aftershock. I had now started to count hours, even minutes that were left for the flight to depart. After waiting for a couple of hours, when the ticket counter for our flight opened, I joined the queue to get our boarding passes. A couple of hours at most, and we would survive to tell the tale I was thinking. Little did I know the worst awaited us. As my turn came at the counter, I read out the PNR details to the person managing the counter. I still had not been able to download the image of the tickets, so had to read out the PNR details to him. The words he uttered next felt like someone had pulled the rug out from under my feet. He said ‘The PNR details that you have given me are for the flight from Delhi to Kathmandu and not the other way round’. I could not believe him and asked him to recheck. He replied ‘I have checked it twice already. These tickets are for Delhi to Kathmandu flight’.

P. S – I wanted to finish this post in 2 parts but its getting well beyond the ideal length of 800-1200 words, and I did not want to bore you with a lengthy piece, so will finish it in the 3rd part. Also, I am hoping that the point where I am ending the 2nd part will pique your curiosity for the 3rd and the final part. 😀

The Courage To Be Disliked
Sanatana Dharma is Partial to Cows ?