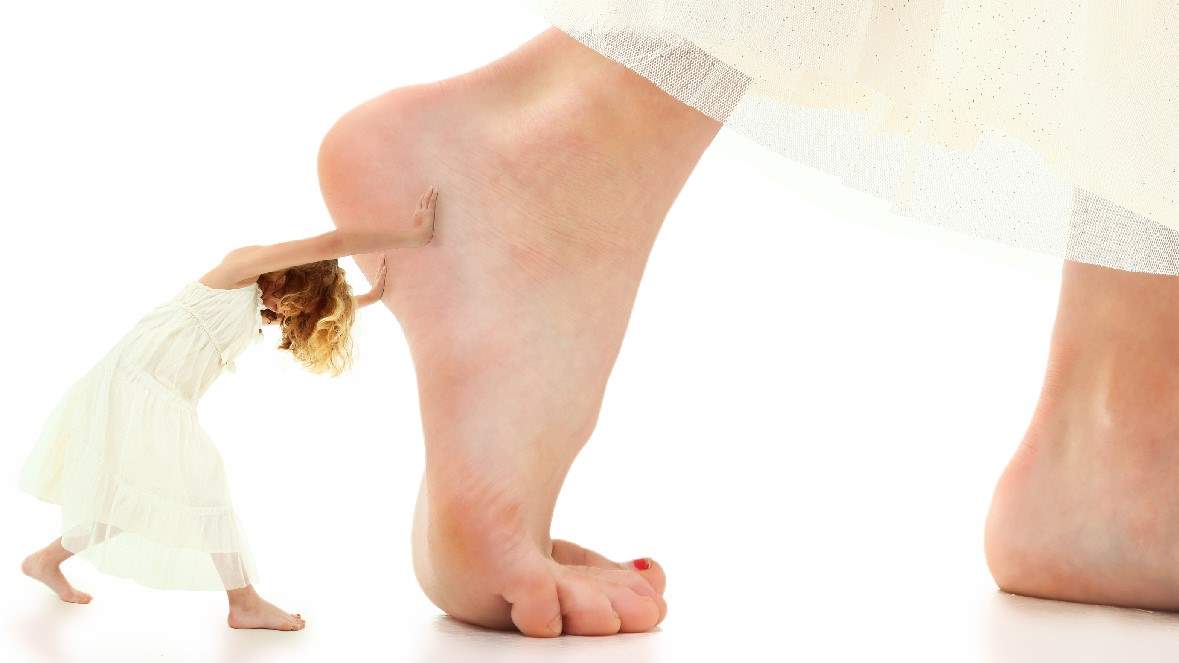 Faith is all you need

it may lead to miracles

Reyan was nearly a year old when I first tossed him the year and made him feel the air. The giggles, I still can hear and the smile was breathtaking. This is usually what I do with kids up to the age of 5-6 years(Plus considering their body weight) but haven’t that smile that Reyan had. Why was it, was it the bond that we shared or the faith that he had in me that whatever the situation maybe I won’t let him fall. A small but very old example of faith is given in a lot of books and stories.

A very old Quote came to mind when I studied it which was,” Faith makes miracles happen”. This statement has a world in it, we have seen several examples where people get treated for incurable diseases, and when we ask, they say it is a miracle. But the intellectual mind says no, but if we study the scientific side of this, they name it the placebo effect where two groups of patients of the same disease were given a) Proper Medicine, b) Sweet tables, and effects of both the medicines were identical.

Faith has been present all these years and every religion and medical practitioner enjoys the benefits along with it. I’ll conclude with an old story about a temple somewhere in the Himalayas. The temple is of “Gilad Baba” the legend says that a long time back kids on their way back home from school were playing and throwing stones at each other and accidentally they hit a squirrel(Gilahri) and she died. Kids are said to have innocent hearts and they buried the squirrel and placed a few stones at the place. Now every day they used to say “Gilad Baba ki Jai” on way to and back from school. Every person on their way said the same and once a few kids prayed that if Gilad baba can make them clear the exams and some happened and the rest is history. A lot of students still pray to “Gilad Baba” and clear the exams.

Now you can only judge whether it is “Gilad Baba” or faith that brought good results to the kids.


Login with Email
No Account? Create One
Devi
Know How to Blow the Conch?