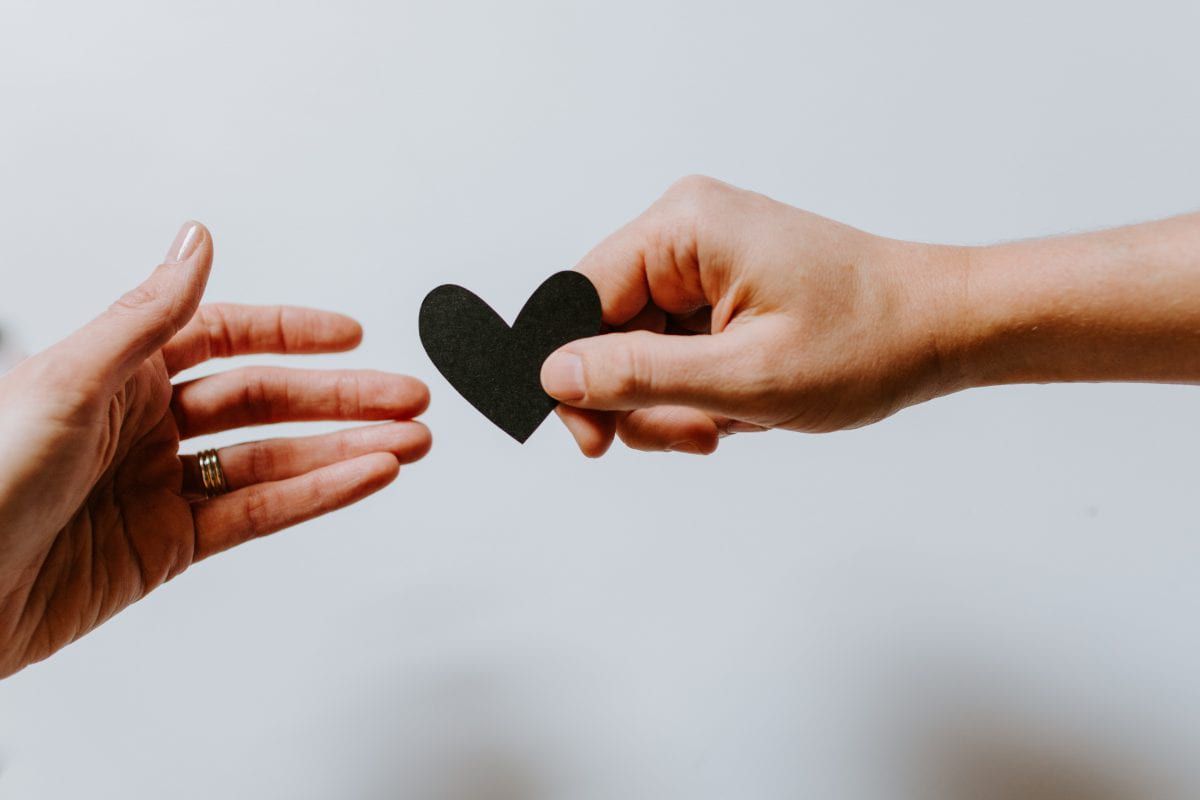 Yes, I know the feeling!

After reading Anu Jain ji’s post What if Generosity Haunts You, I tried to offer her some words of encouragement in a comment. I had gone through something similar recently, and I wrote whatever flowed from my heart. I wholly believe in what I wrote, but I realised after posting my comment, that I wasn’t truly living it.

The story goes like this. Over the last couple of years, someone whom I held in very high regard would continuously ask me to order things for them online or bring them things from my travels abroad, and they never paid me. It wasn’t as if I always said, “It’s okay, never mind.” Sometimes I said it out of politeness and that was my biggest mistake. In my past experience one says, “It’s okay,” and the other insists on paying them back. In my life, I have always paid my way and I just assumed that’s how other people operated, too, especially a disciple of Om Swami ji.

The first time this person asked me to order things online for them, I didn’t hear anything from them about it for around a month afterwards. So, I emailed them a breakdown of the things they’d asked for, around Rs10,000/- worth of stuff, and l let them know that I was awaiting payment — but I never got it. They told me a long winded story and said that they could only pay me half. And because I didn’t want to ruin the relationship, I told them, “It’s okay,” and I ended up paying for it all. I kept my mouth shut and continued to show them the same love and respect as before, telling myself that it was my dharma to do so and it must be God’s test for me.

This person then began to ask for things continuously from me and also contacted some of my friends and family members without my knowledge to do the same – asking them to send/bring things for them, including expensive items from duty-free.

And it wasn’t as if they couldn’t afford to pay. They came from a far more affluent background than I did. And I am now a renunciant monk; I make a small living writing here on os.me and I help to proof-read and edit other peoples’ writing from time to time. It’s just enough to eat and pay my bills. Both my parents are on a pension and they still send me financial support whenever they can.

Regardless of all this, whenever this person wanted anything, if I had it I would give it to them. If I didn’t have it, I would order it for them, no matter what I was doing I would rush over to them and be of help when they asked. Out of my love and respect for them, whenever I had anything nice to share, for example, if I’d cooked something special, they were the first person that I thought of and I always shared it with them.

They would also speak very sweetly to me, continuously praise me and tell me how I was their best friend, that I was so dear to them and how much they loved me.

I’m not saying that they never did anything for me but if I had to put it into ratio I’d say it was 10:90. 10% them, of some emotional support and friendship, and 90% me, of everything else.

When I did ask them for anything, even something as little as some celery when they were coming from a city to the ashram (vegetables are hard to come by here), I was given some excuse. I asked for it on three separate occasions and then gave up.

When my health was faltering and I needed that person to be understanding in some way, they said there was nothing they could do. In fact, I caught them lying to me about something in the food that I was eating regularly that was potentially making my health worse. To cover their own back, they denied certain ingredients were used. Later on, the truth came out and they never owned up to it. In fact, they just shouted at and blamed others for the blunder.

I stepped back from that person and began to maintain a distance. I sent them a gentle email saying that I hoped they understood why I’d taken a step back and that perhaps when they wished, one day we could talk about it.

I also went to talk to them in person one day and took a bunch of flowers with me as a friendly gesture, but every time I tried to communicate with them, they were either unavailable or unwilling to reach that depth of conversation. They were not particularly aggressive with me. They just didn’t register what was really wrong, and were not open to listen. They just assumed everything they were doing was right and anyone else who thought differently or tried to offer feedback saying so, was wrong.

Even after this the requests for things from me didn’t stop.

I finally learned to say no when they literally asked for the clothes off my back. They told me they needed a white outfit to wear for a certain occasion and were expecting me to give them one of my monks’ robes.

I was too timid to tell them enough was enough. I couldn’t face them head on and tell them how I felt. I had tried to do it subtly and they still didn’t get the message, so I just went silent.

I ignored their requests to give them things and do things for them, and their attitude towards me completely changed. I saw a completely different side to this person. I suppose I was no longer useful to them, and therefore I was discarded. Not only that, they began to talk about me in a negative light.

I tried hard to focus on my own mind and thoughts and not let them get to me, but the feelings bubbled up in me until one day, they spewed over and I let them know that I thought their work wasn’t up to scratch in a particular area. It was in a text message, and I could have said it in a kinder way. It wasn’t their work I was upset with, it was everything else, but it came out in that way.

“Dear Anu ji, I went through something similar recently. The saddest part was that because I loved and respected that person, I would continue to give whatever they asked for and more, ‘without expectation’.

Then I realised that there was a lesson to be learned for me. That this is the way of the world, some people are givers and some people are takers and if we do give selflessly it really has to be with zero expectation. Once it’s gone, it’s gone. Perhaps we owed it to that person from a previous life.

And relationships do change. People change and that’s okay too.

Besides, Bhagwan keeps a checking account of all that we think, do, say, give and take. So never lose heart. When you have given with a pure sentiment, the Divine sees this and fills that space with something better, with Divine love. And that is priceless.

So, I have been given a huge wake up call as to how transactional a place this world really is.

I thank God for all the lessons I have learned in this situation and after coming to the realisations that I have written in the above comment, I have decided I am going to fully live them!

I probably owed that person from another lifetime, even if it’s just a story I tell myself, I have to for my own peace of mind.

So, I am going move on without holding any grudges. For, how can you hold a grudge against someone who doesn’t know any better, against someone who has probably always lived that way, perhaps has always expected that people treat them a certain way. We don’t know what’s happened in their life. We can’t blame someone for their conditioning. And it’s not up to me to try and change anyone. If I can’t change them, I have to change myself. One day, their perspective might change, or perhaps it never will, but at least I can change my perspective and watch my own conduct.

And somewhere I do believe that it’s not all their doing. What if they are the most surrendered souls and God uses them as a medium for our growth. Imagine what fire they must have gone through to reach that stage!

One would think that after all this happened, that I’ve stopped giving. For me, though, it’s just not possible. Believe me, I tried! God made me a giver, it’s in my nature. Giving, sharing and being of help to someone brings me immense joy, more than anything else in the world! — even if it’s just a piece of candy, or giving time to someone in need when I could be doing something for myself instead.

We are beings of love and I can’t deny what comes naturally to me when my heart feels full for another person. I see God in them and I naturally want to give them whatever I can…

I thank you for reading this post. It was difficult for me to admit where I had slipped up and the negative emotions I have been holding on to. I cannot write something and then not practice it. So, henceforth I will try even harder to communicate well, gracefully; to live without expectation and to let go. No more bubbling over!… I hope!… until the time God recruits another medium to throw another such opportunity for spiritual growth at me 🙈 😊

Have a beautiful week ahead! 🙏🏻