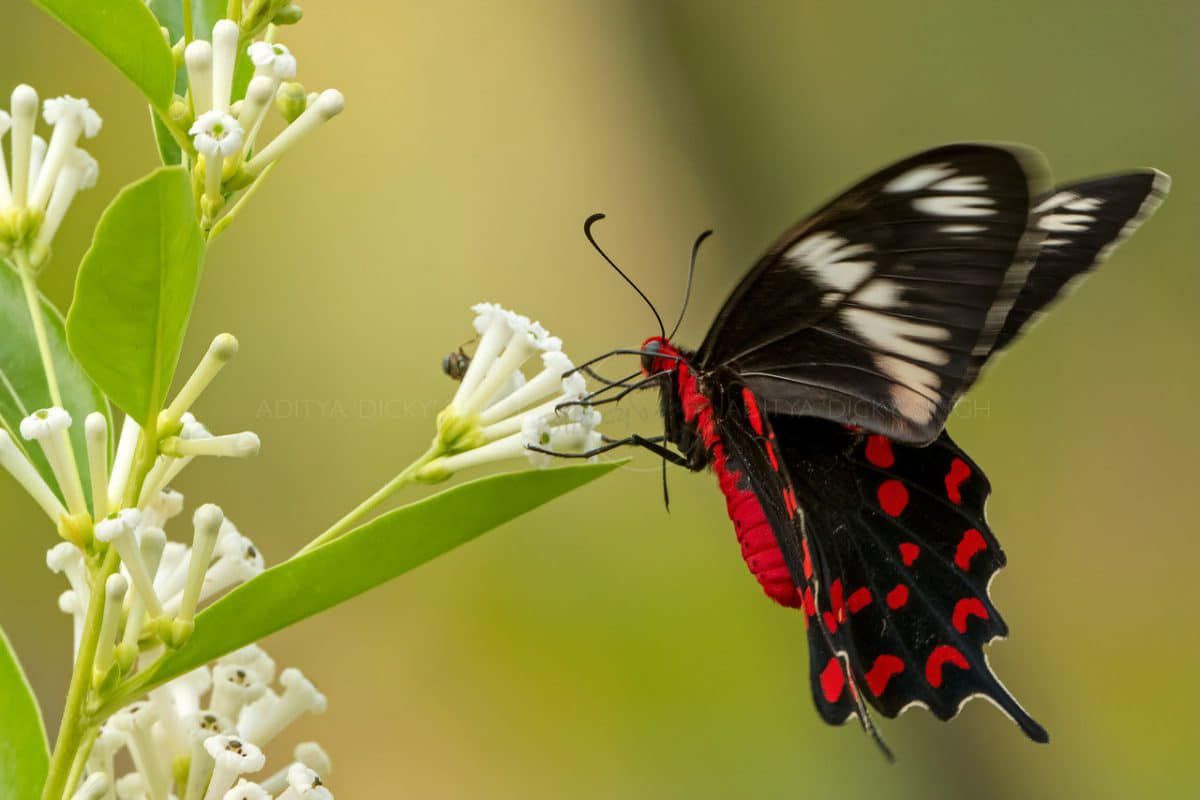 First Mantra for a Peaceful Life

This mantra can heal all your relationships

The mantra I am writing about are not the ones given by spiritual gurus, which you chant repeatedly. It is not even the ones,  which your guru whispers in your ears and just by chanting them, your life will change in magical ways.

My mantra is more down to earth and rather than chanting, implementing the mantra in your day to day life will bring about discernable changes over a period of time.

How am I authorised to give you this mantra? Because I practice this mantra in my life and have reaped life changing results. My mantra is more of a guiding philosophy for leading my life. My mantra has been distilled after studying numerous books and following many different gurus.

Day to day vagaries of life frequently trip me to stray away from my mantra, but I do course correction every now and then, so that I am back in the right direction in my life path. The mantra is a beacon of hope which brings me back to the right direction whenever I go astray. Without much ado, here is the first mantra for a peaceful life.

The mantra of forgiving and asking forgiveness.
To whomsoever we may have caused hurt or injury, intentionally or unintentionally, forgive them unconditionally. Even, if they have caused great harm to your family and friends, nearest and dearest ones. Forgive them.

The best example I can think of is the unfortunate death of Ex-prime minister of India, Mr. Rajiv Gandhi. His family forgave the suicide bomber and pardoned the accomplices of the suicide bomber in jail. I just want to convey to you, the level of forgiveness that you can reach. Conversely, ask forgiveness, from whomsoever we may have hurt, intentionally or unintentionally.

Here is a sample statement to forgive and ask forgiveness. The statement format was given by one of my gurus Sri Naran S. Balakumar from Chennai. I am ever thankful for his divine grace.

Suppose my name is Manju and I am forgiving a person named Ramu, the forgiveness statement would be :

I Manju, forgive you Ramu. Ramu, please forgive me and release me.

The beauty of the above statement is that it is worded in such a way, that it can be used to forgive and also for seeking forgiveness.

Repeat this process to any number of people, any number of times towards whomever you need to forgive or seek forgiveness. Make sure you remember them in your mind. you might have to do the mental exercise repeatedly at various times. Repeat the exercise until the emotions of anger and resentment don’t rise in you, when you remember the person or the incident.

Rather than using the forgiveness statement I have given, you can use your own words. The important thing is the sincerity and complete forgiveness from your heart towards the person you harbour animosity rather than empty words from the mouth.

Yes, you can use the same process to forgive or seek forgiveness from people who have long been dead, but you still harbour resentment towards them.

I have a small shop selling organic health and wellness products in my town and sometimes I chat with the customers and hear their stories. Once an old lady almost 70 years old, visited me to buy some pain balm from my shop.  During the course of conversation she mentioned that her elder sister had borrowed silver vessels during her daughter’s marriage and till today has not returned them. The silver vessels were inherited legacy from her mother. This incident happened almost thirty years ago, but she was still carrying the resentment towards her sister.

I can give many such examples where silly and mundane happenings cause anger and resentment which may have happened due to lack of communication, forgetfulness, lack of awareness and etiquette – due to time constraints, even big time ego. The receiver of such unpleasant treatment is simmering with anger inside, because the other person did not acknowledge or say sorry.

Actually, there are three mantras which have to be simultaneously practiced for leading a peaceful life. I thought of writing all the three in this article itself but it was becoming too lengthy. So, I will write about the other two mantras in my upcoming articles.

So, to conclude, whatever you are resenting from 5 years, 10 years or your whole lifetime, now is the time to forgive and forget. You might not be able to do so in a single day or a single stretch but keep practicing the forgiveness exercise.

By forgiving and seeking forgiveness with a sincere heart, eventually over a period of time you will develop magnanimity, which will lead you to a peaceful life.

Look forward to my second and third mantras for a peaceful life.

Transform The World
Answer! It’s Either a ‘Yes’ or a ‘No’