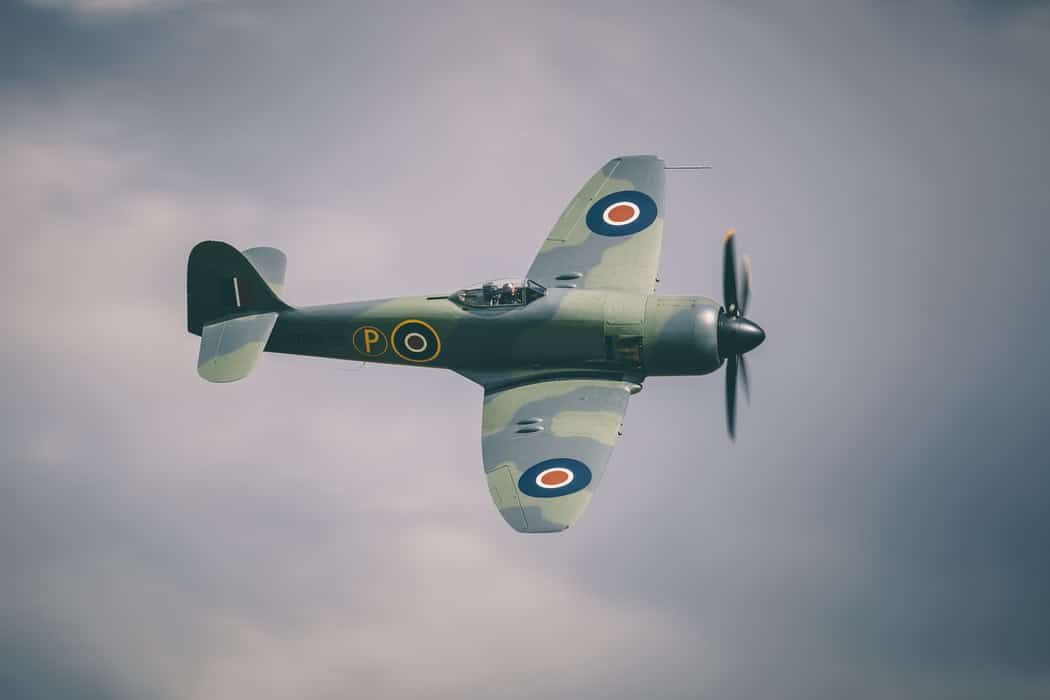 I was sitting on a pilot’s seat while my hands were holding the control wheel. It all looked abstract but I remember the lift and the sinking feeling of the take off.  Soon the machine reached the sufficient altitude and thereafter I found myself maneuvering in the air dealing with a difficult air path. Within no time, there was the haphazard descent and I was no more in control of the things. I could feel the pressure in my chest.  As the plane was falling down, I was now standing on the ground looking at it while it was whirling down towards the ground. (The plane looked almost similar in size and shape as it appears in the chosen picture)

This is one of my vivid childhood dreams which I still remember with the above mentioned details. At that age, I had never seen the airplane expect from the ground flying in the sky as a metal bird. But the aeroplanes and the idea of flying always fascinated me.

I got my first chance to board the flight only in the year 2013. I was too excited. I had booked a window seat in the second front row. Till the flight took off, everything was new to me except the experience of the lift and the sinking feeling soon after the take off.  While I was revisiting the feelings, the plane soon attained the sufficient height and it treaded smoothly above the clouds for a couple of hours or so. Later the descent began and it landed safely and smoothly. It was a beautiful and smooth journey followed by such many more beautiful journeys.

Recently, the same childhood dream has again revisited me with almost same details but this time, there were the glimpses of The World War-II also. It was again the similar kind of plane. I felt myself falling down along with the plane and I also saw it falling down while standing on the ground. I was again the Observer and the Observed.  However, this time, it made me believe that perhaps I had once flown an airplane!!!!!

ChildhoodIdentitySlice of Life
Support This Author

Happiness of Guru Matters the Most
Older Brother