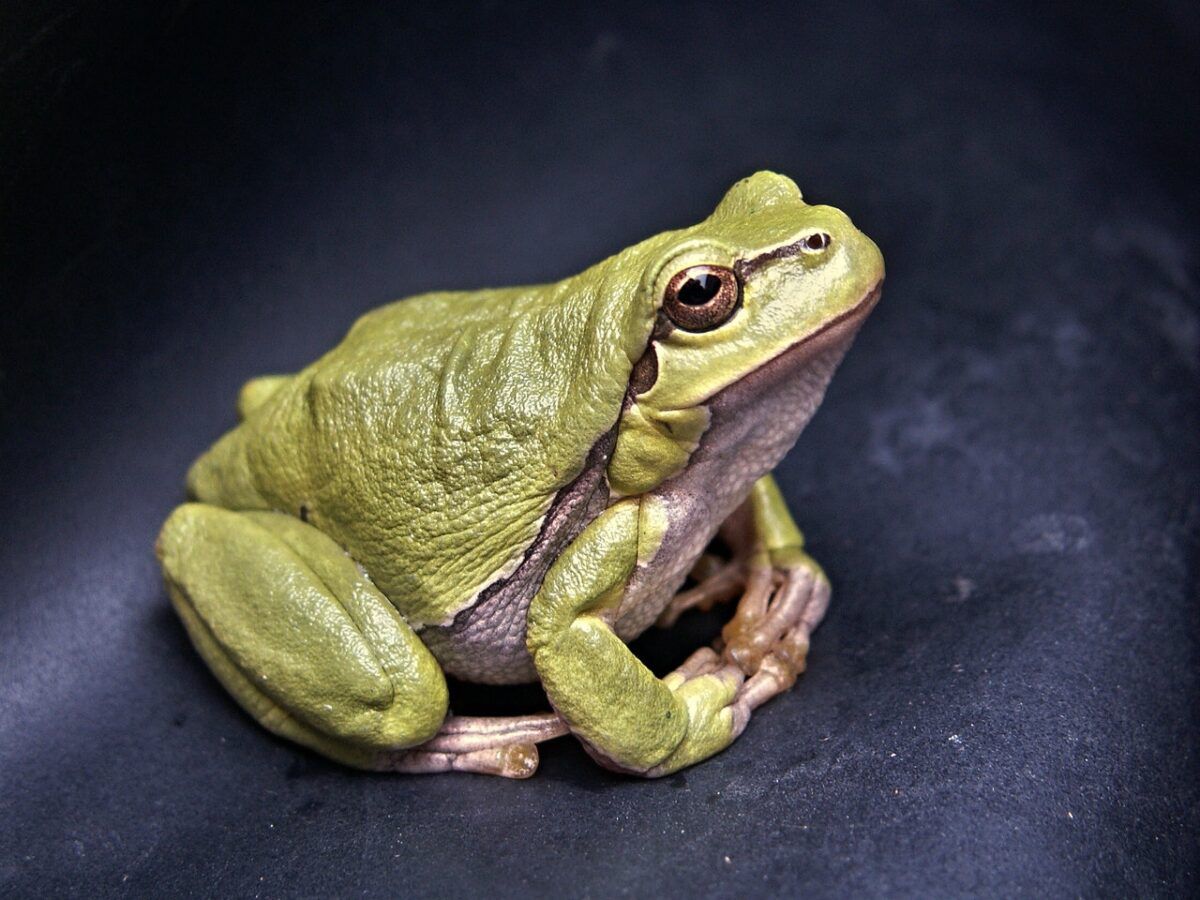 Which type of frog you are?

There was a well. Many frogs lived there. The well was their world. Some frogs believed that there was still a worlds outside. They tried to move out of the well. They were ridiculed by the ones who believed that there was nothing beyond that well. Some lost hope. Some saw it but couldn’t escape. But some managed to escape. They saw the world outside the well. They returned to help others get out of well. They became hope for many who believed and for the non-believers, they became a laughing stock.

So let’s talk about frogs and frog psychology today. Just kidding 😄. I am not a zoologist, I haven’t read biology after class 10th and this post has nothing to do with the behaviour of frogs 😛. I am just sharing an analogy that came to my mind once.

The well is our limited experience, our limited perception of world, the limited gross physical experience. Beyond this well is what is referred to as Divinity, the other aspects of reality. And we all are frogs. These frogs are of different types :

Believers : These believe in the existence of something beyond. These can be of different types

Knowers : These don’t believe, rather they know. There is a difference between believing and knowing.

There may be more frogs which I might have missed. But the question is, which type of a frog you are?