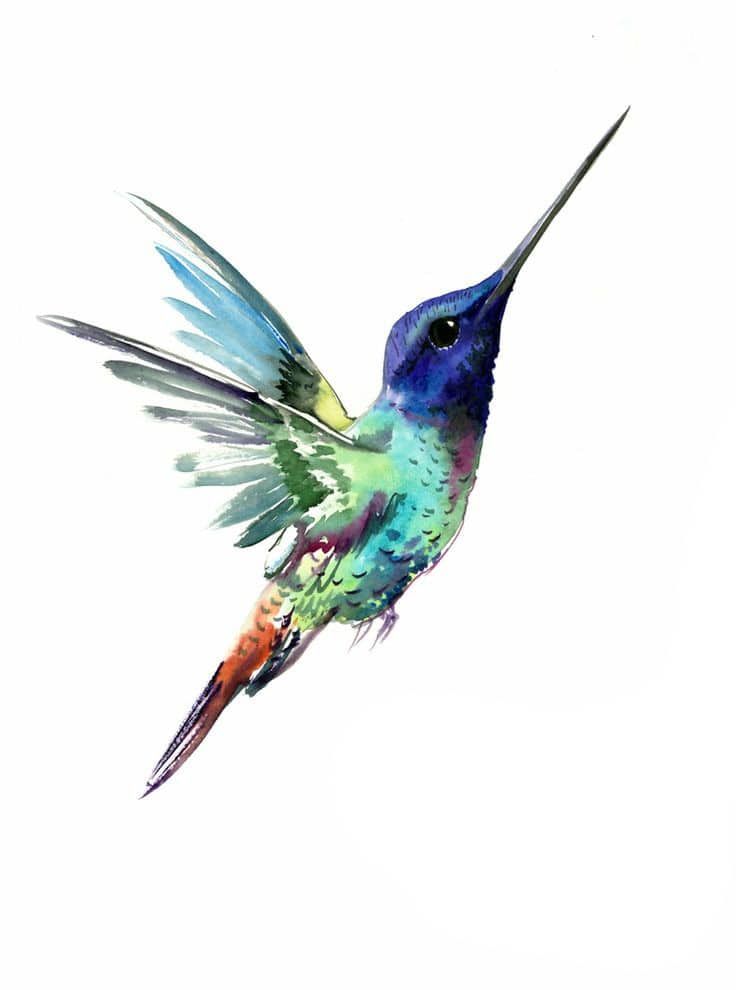 I was thinking of a new topic to start with after a long break when the OS.ME challenge knocked at the door . At first, I thought I have never made any bold move in my life that I could write about, but after a lot of brainstorming I have one such interesting incident from my life which I never recognized as something bold. Because for me bold or courageous meant fearless, until I remembered a quote from the movie, ‘The Princess Diaries’,

Courage is not the absence of fear but the judgment that something is more important than fear.

As I contemplated more on this quote I realized that I too have made a few such bold, courageous moves that brought dramatic change in my life by making me free from my own negativity, complexes, self doubt, etc.

So the story of my freedom, my courage and a bold move goes like this…

When I was a child of 7-8 years, my friend, who studied with me in a same class gave some sarcastic remark about me( I don’t really remember what it really was about) but her words hurted me a lot  and I went home and told my mom how I felt and expressed my wish of hurting her back so that she can realize my pain. But my mother, instead of fighting her, simply told me to be patient. I still remember the story of Mahatma Gandhi, my mother told me. She told me,

” one day Mahatma Gandhi was having a discussion with a group of people about something really important, when one person suddenly came there and started shouting. He screamed at Gandhiji and used abusive language against him. All the people sitting and listening to Gandhi ji became furious but Gandhiji ordered everyone to sit and peacefully listen to whatever he said. That person tried his best to instigate Gandhiji but all in vain, at last he left the room with a red face. As soon as he left, everyone asked Gandhiji his reason for not reacting to such indignant behavior. Gandhi ji smiled and replied that if I would have also become furious and lost my control over his behavior, which matters least to me, then what would be the difference between me and him? I didn’t want to become like him so I remained silent”.

This story told by my mumma left a very strong imprint on my mind and thus for years, I patiently tolerated whatever others would say to demean me, bully me. I would cry in silence for hours on the hurtful comments that my so-called friends would give me on my body weight that I gained after emotional eating due to unbearable losses at a very early age. I couldn’t explain my pain to anyone except my pillows wet with my tears.

I would think I am good for nothing, my self image became so low that I would hate to see myself in the mirror. I wanted to say bitter things to whoever bullied me but I acted like a saintly figure which I wasn’t.

There are many such incidents when I was body shamed, one such instance is when I fell on the school ground in front of the Principal’s office and instead of helping me to stand up my friends compared me to a football shaped tiffin that I used to have in class 9th. I swear I hated that tiffin and I hated myself even more after that very day.

I was made to stand in the corner in the class group photograph by my very loving teacher because she thought I was making it look less proportionate. I suppressed my thoughts, my ideas, no matter how vivid they were just because I thought I was good for nothing and whatever I will be expressing in front of anyone would be futile.

But fortunately nothing remains the same forever. I was instilled with confidence by my high school teachers who saw a potential in me which I couldn’t see in myself. They really pushed me to stretch my limits and it helped in recognizing my own caliber and I will always be grateful for such great teachers in my life. I started trusting in myself but it isn’t all, a bold move is yet to come. This was just an intermission.

At University, no matter how good and confident I was in studies, I was still a timid person as I was caught by a misconception that I was a misfit although I respected my own little world but I thought it wasn’t enough. So I tried to make friends and here is a pro tip: You never become friends by trying. Falling prey to my own misconceptions, I joined a group of friends with three girls and one boy. This boy and one of the girls were from my high school. In Spite of knowing that he is a mischievous boy and that girl too is not very close to me, I tried ( see again tried) to blend in with them in order to deceive myself that I’m not weirdo. But it never worked because I didn’t share any of my interests with them, moreover that boy! was a bully. I don’t know the reason why he became like that, maybe he himself had remained a victim to bullying or some other reason, perhaps. He started using my weaknesses against me and thinking that he is so smart, he started bullying me. From pulling my leg to body shaming to giving useless comments on my lifestyle, my parents, my clothes, etc. At one such instance he asked to play red hands and while I was playing he cruelly smacked me with his palms and when I resisted to play he said that I am scared and now can’t quit the game. I played till the end gulping in each tear down from my throat. I don’t know what was stopping me to slap him right on his cheek but somehow my conditioning would stop me everytime.

One more time I became a prey to his bully. But this was also the last time. This last time he bullied me in front of half of my classmates. A group of 20-25 of my classmates were standing outside a lecture hall when I came from inside with my friend. He shrieked and pointed towards me and said,” See, an elephant is coming with a good bulky bouncing body.” I ignored him and acted as if I didn’t hear him. Then he pulled out one of my hair from my nicely tied braid and said, “you need a hair treatment for your damaged hair”. This time I just left that place, after hearing my classmates laughing at me.

I came home early with a sullen face, and without taking  lunch or wish to change my clothes, I straightaway went to a bathroom. I cried bitterly there, each of my tear had a burden of years long sadness, shame, self doubt that I was carrying all along and now with each tear I wanted to wash out this grime, hurting me uselessly. I decided to fight for myself. I decided to talk to this boy and tell him the harm he did to me by his hurting words. I shared this idea with my mumma and masi, to which they agreed and supported me.

Next day I went to university, although I didn’t feel like going,I acted normally and waited for a lunch break. For whole time, I repeated what all I had to say to that boy, I prayed to God for helping me in this courageous move. But as the time for lunch break came, and everyone went outside. I became nervous, I had no one to share my random scary thoughts telling me to stay in my own cubicle and remain what I am forever. I went to the washroom, saw myself in a mirror, my face was red and I was sweating and trembling out of fear. I washed my face two times and prayed to God for his guidance and without any further delay, I went in search for that boy.

As I was searching for him, I saw him coming in my direction in a group of his friends. Without any further delay, I called his name out of his friends. He came and I told him that I need to talk about something important .  His friends were chatting and waiting for him nearby. I told him, ” You bullied me.” He replied,” Did I? When?”.

I said,” Yesterday.” I continued without a pause, “And now listen to me! I am not an object of your amusement, it’s my life and you are nobody! Nobody to comment on my body, my food, my lifestyle, my shoes, my hair, etc.I have not given anyone a right in my life to demean me. Mark my words and never ever dare to bully me again!”. He was stunned with his mouth opened, wanted to say something but he couldn’t.  After few seconds he said sorry and said he meant it. I said it’s OK and wished him good day and said him bye. After that day till today he never bullied me.

For a  few days I kept on thinking what I did was right or not? But honestly I was feeling light like never before. I was happy, relieved, self confident, courageous and a winner. Finally I made my bold move because sorry but Mahatma Gandhi doesn’t always help, sometimes you need to put a full stop on something disgusting and self harming in your life, non violence doesn’t means waging a war inside you.

A funny little secret at an end- when I was going to fight for myself with that bully boy, I crammed these few lines, again from Princess Diaries, for my encouragement and trust me they worked like my armor:

The brave may not live forever but cautious do not live at all. For now you are traveling the road between who you think you are and who you can be.

The Flavours of Freedom
Why Academic Indian History Books Need to Be Rewritten?