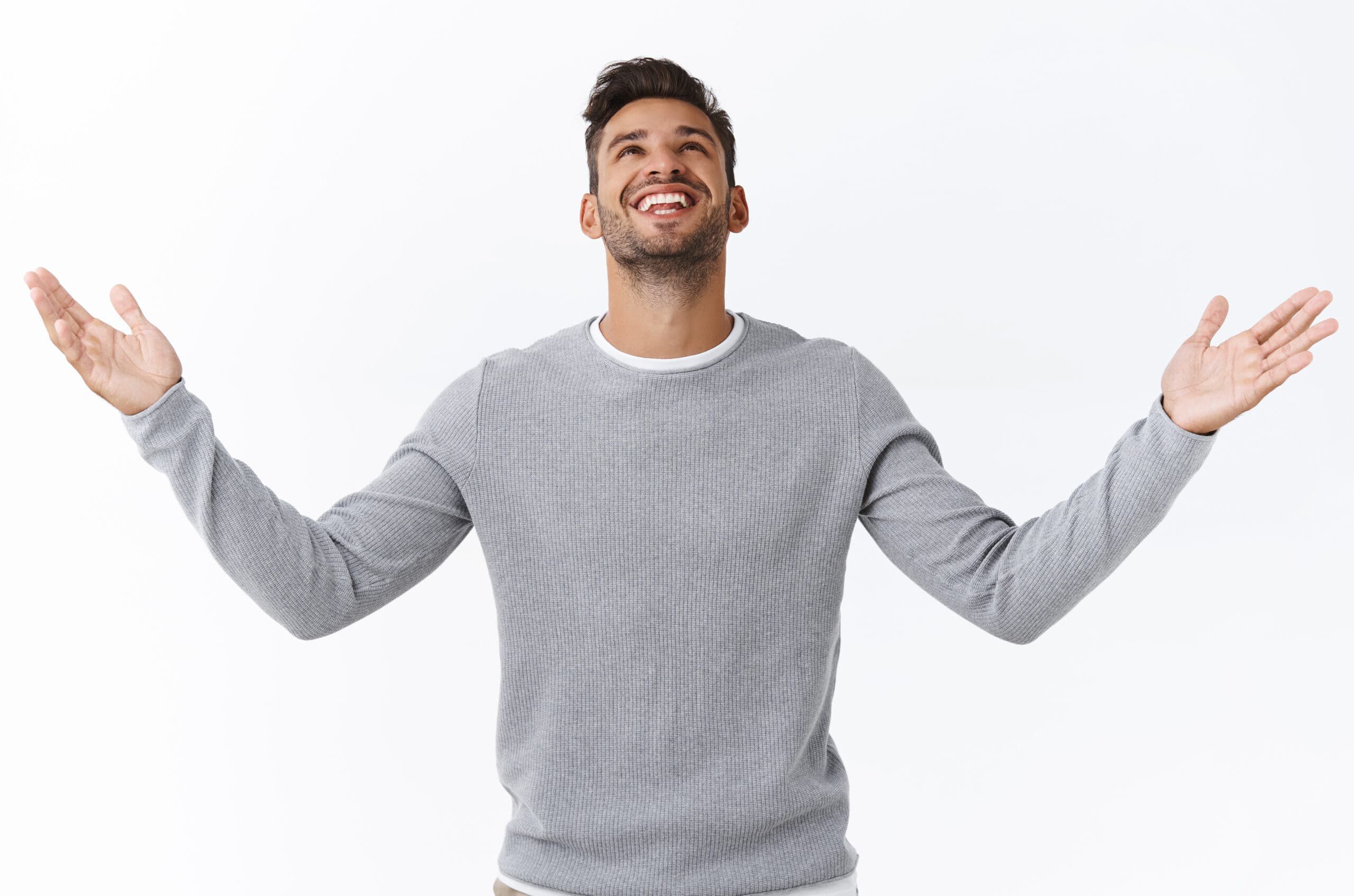 How long does that take?

“Early in the journey, you wonder how long it will take (enlightenment) and whether you will make it in this lifetime. Later you will see that where you are going is HERE, and you will arrive NOW…so you stop asking.” – Ram Dass.

Enlightenment is a very subjective word in our world. To me, it signifies a being that only thinks about others. Maharaj-ji said, “The eyes of a saint are always concentrated on the supreme self. The minute he is aware of himself, sainthood is lost.” By Baba’s definition, it seems a single selfish thought indicates non-sainthood.

The longing to be enlightened usually has a severe attachment that goes along with it. WHY does a person want illumination? Attention? Power? The very thought of wanting it seems to push it farther away. How can a desireless state of being be desired?

Notice how truly illuminated beings like Maharaj-ji, Shirdi Sai Baba, Ramana Maharshi, and Anandamayi Ma don’t speak of being enlightened – they simply are. They don’t call attention to themselves. Not long ago, I noticed someone posted in a social media group how they felt they’d become “completely enlightened.” Stating it proves conclusively they are not.

My favorite Coldplay song is “Trouble.” There’s a verse I often recall that says, “Oh no, what’s this? A spider web and I’m caught in the middle! So I turned to run,
The thought of all the stupid things I’ve done…”

…all the karma I’ve produced and continue to create.

Karmic entanglements are what stands between our Soul and re-merging with the Divine. No matter what we think or imagine, there’s an appointed time. We can’t graduate college in a week, and there’s no short-cutting karma school. Every desire, every thought with intention behind it, creates another attachment, another sticky web.

Years ago, when I weighed close to five hundred pounds, I loved Mcdonald’s and often ate there. Today, you’d have to hold a gun to my head to get me to put that in my mouth. Now I see that restaurant with mature eyes – Ronald’s aura is cheap and devoid of nutrition. My craving for it just fell away into non-existence. That’s what has to happen with every minuscule longing in my reality.

My Costa Rican personal trainer undoubtedly knows a hundred times more about US professional sports than I do. His ultimate dream would be to play for the NFL or another pro league. I often say to him, “Don’t worry. It’s going to happen. In this lifetime or one to come, that desire will get fulfilled and eventually exhausted.” How many lifetimes do we dream of stardom before getting our turn? Only God knows. But you will get your chance.

In His book entitled “Death: An Inside Story,” Sadhguru gives details of His past three lives as a fully illuminated being. During those incarnations, He was attempting to create the Dhyanalinga – a stone that embodies the presence of a Yogi master. Only in this fourth life did He accomplish His goal!

Our perspective of life and enlightenment is much (MUCH) too narrow.

Whatever we’ve always wanted, like it or not, we will manifest eventually before our return to the Divine, before our appointment for illumination. As many lifetimes as it takes – no problem. God literally has all the time in the Universe.

When I evaluate my current attachments and entanglements, those I’d like to leave behind, and those I’m coddling, I recognize I need to enjoy the ride more. I’m seriously not going anywhere. We can’t get it all until we don’t want any of it.

Desire is what called the Universe into being. It’s what manifested this reality we’re sharing. My soul came here specifically to experience desire and duality – not to avoid it. We all have to learn for ourselves that everything is permissible, but only certain things are beneficial.

Enlightenment is the result of desire having utterly run its course. A soul must be finished with every detail of its ego and turned totally outward in the service of humanity. For most folks, it’s challenging even to fathom that level of selflessness.

Om Swami gets severe hiccups. Sometimes, they take as long as three days to subside. Once while having a nasty bout that has lasted through the night rendering Him unable to sleep, His disciple begged Him to cure Himself. Here’s that story –

“Please, Swamiji,’ I requested, ‘Please ask Mother Divine to stop these hiccups.’ Gurudev (Om Swami) laughed again. ‘Call upon Mother Divine for hiccups?’ ‘Yes, Gurudev,’ I reiterated. ‘If I’m your son, then please ask Mother Divine to stop the hiccups. I can’t see you like this.’ On hearing my words, the innocent, pure-hearted Gurudev said, ‘Jaganmata (Mother of the Universe), please stop this.’ Swamiji uttered those words, and that very moment the hiccups stopped. I was stunned. The Goddess, whom I thought to be sitting far above, was indeed listening to Swamiji’s every word. But the very next moment, tears began rolling down Swamiji’s cheeks. ‘O Mother, for such a trivial issue I bothered you. Forgive me.’ He cried. He pushed the soup bowl away and said to me, ‘We should not have done this.'” – from “Om Swami: As We Know Him.”

I ponder that story and realize how poor my love is for God! What mind can comprehend the level at which such Beings operate? Enlightened people don’t think about themselves AT ALL. Ramana Maharshi famously died of bone cancer, refusing to cure Himself!

If you analyze the Om Swami situation above, you’ll come to see that Him asking the Divine Mother to cure the hiccups was also prompted by Her – no error was made. The whole scene was performed only to benefit His devotees – to illustrate genuine, utter selfless devotion. It troubles a saint like Om Swami to do anything other than serve – that’s Jesus, that’s Hanuman.

I do none of my spiritual practice in anticipation of illumination. I do it entirely selfishly, considering my future incarnations. People quip, “We don’t take anything with us when we die.” Utter falsehood. Our “samskaras,” our tendencies follow us from life to life, affecting every action we take! I know I’m not getting out of my karmic predicament any time soon; thus, I seek to ease the process.

I do my practice because it helps with the Earth school – in this life and in each one to come. Every selfless act performed stores a “treasure in Heaven” for the person who performs it as Jesus instructed us to do. A soul invests in their future every time they choose an intention-backed feeling of love, compassion, generosity, kindness, empathy, patience, etc.

When folks asked Maharaj-ji how to get enlightened, He advised, “Love everybody. Serve everybody. Remember God.” From my experience, the more a soul exercises these teachings, the faster and less arduous the process seems to unfold.

May we all simply be here now.

Blessings for you and your families!