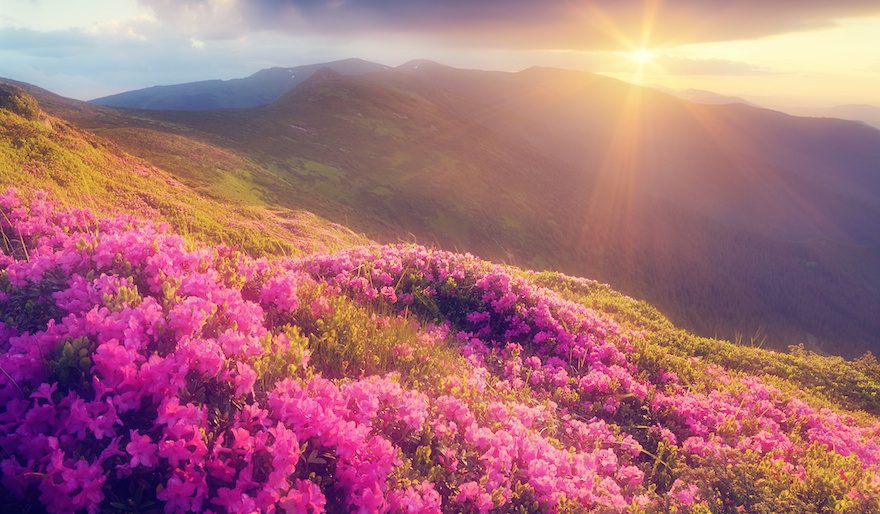 A small note to thank all of you at os.me for making me a featured author. An honor that I am too small to be bestowed

In my first group meeting at Microsoft, way back in 2011, I had a humbling experience. The meeting was chaired by the Country MD at that time, Sanket Akerkar. A Dynamic young personality, people were in awe of him and his achievements. Sanket started the meeting by saying “Thank You”. Thank you for being here for the meeting. I was surprised. To say thanks at the end of the meeting could be understood. But to say ‘Thank You’ at the beginning of any meeting was a culture in Microsoft.

As I reflected upon the act, I realise what kind of impact such an act of gratitude has on the audience. We were made to feel important and our time was being valued. It showed that the management did not take our attendance for granted, though as the senior-most manager, Sanket was fully obliged to get that. This is what gratitude does, it humbles people around you, it makes people more human, more divine.

Gratitude, the act of being thankful and not just saying ‘Thank You” is a very powerful word. Its a feeling that one gets through regular practice, by observing other people do it often and then adopting it ourselves.

Am totally humbled by the respect and recognition given to me by os.me as a platform. I know there are many writers who are far far better and write a lot more than me, so i am genuinely touched by this gesture. While I might sound like a politician when I say this, a writer is totally made by the readers and the love and adulation shown for each of my post is what has made me what I am. My writing journey is not really long. I took to writing blogs on Linkedin couple of year back and last year, got diligent and wrote 50 articles on it.

It was my friend Ravi who strongly suggested that I should write on os.me and I will always be indebted to him for this awesome introduction. I have always felt ‘at home’ writing here.

Writing is a ‘reflection of the mind’. Talking is the first one and is a lot more easier. But what you write, gets recorded and remains in history for a very very long time, especially in the digital age, the written word can last generations. That requires an additional check to make sure what one writes, communicates the right meaning, is not conflicting or hurting anyone’s sentiments and evokes new chain of thoughts and learning for some people.

Specially appreciate the strong feedback and support for my Dad’s Musings. As I am in final stages of editing his biography, which is slated for release this summer, I am excited that I will be able to share his entire life history with all of you in the form of my first book, very soon.

Thanks, once again, I genuinely mean it.