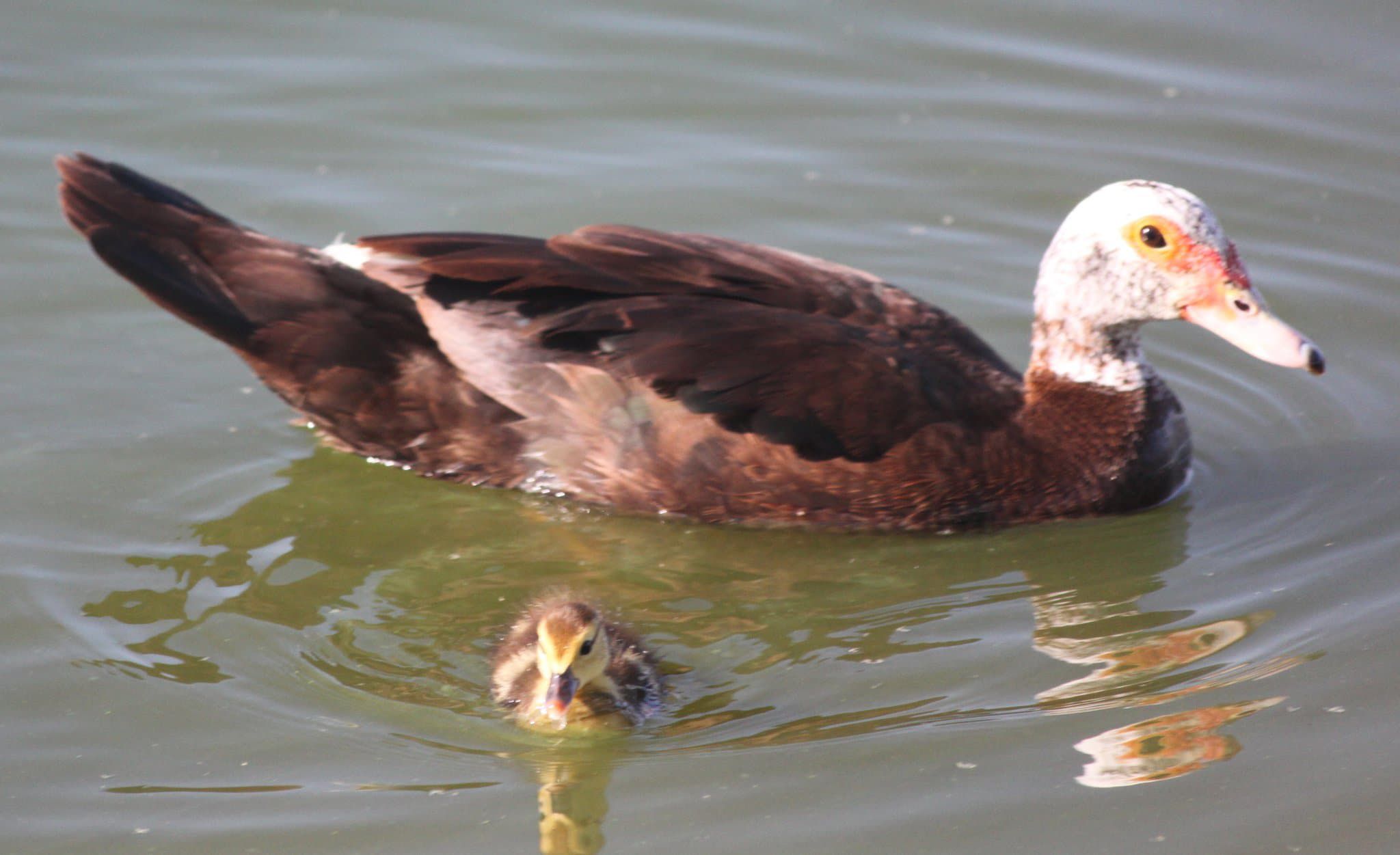 Reading the heading and the tagline, you may have inferred that this blog will be about Arjun. Yes, it is. So, what made him so great? His devotion towards Madhav, Keshav & Krishna (these are a few of the names he used to call Krishna).

So, there is a small anecdote about his devotion. When Kauravas and Pandavas were preparing for war, Duryodhana went to meet Lord Krishna to ask for His support. He came first and sat at the bedside of sleeping Krishna. Arjun also came by and sat by Lord’s feet. When Madhav got up, he saw Arjun first, acknowledged his presence first and then Duryodhana’s. Arjun had also come to ask for His support. Keshav argued that since He saw Arjun first, he was given the first chance to ask. Arjun asked only Krishna. Duryodhana, though pissed at Lord’s behavior, was happy to get His Narayani army. So, Arjun was awarded for his devotion, since he preferred to sit at Lord’s feet. Also, he asked only for Lord.

In the Bhagwad Geeta, Duryodhana mentioned that his army (Kaurava army) is safe due to Pitamah Bhishma and the Pandava army is not safe under the protection of Bhim. We have always considered Arjun as the greatest warrior and Pandava, and not Bhim, so why did Duryodhana say so? Well, for Duryodhana the greatest adversary since childhood was Bhim only. They were both experts in mace-war (gada) and later on, what Duryodhana, kind of indicated in that statement, it was Bhim who actually killed him, towards the end of the battle. And the war was just beginning, that’s why Duryodhana had no idea, how things will turn out in the next 18 days. That’s why probably his statement. We have seen the war event after its end, but Duryodhana made the statement at the beginning of the war.

So, who was the other Pandav after Arjun that was most likeable? It has to be Dharmaraj Yudhisthir? Why did he not get into the dilemma of not fighting, as Arjun did? After all, he was the prime follower of Dharma (righteousness). Probably, because he already had an idea of what was about to happen. Or maybe he knew that he was on the side of Dharma. Or maybe he was not attached to his kin as Arjun was. That was the point at which Geeta had started.

Ideally, we all should be highly grateful to Arjun, for giving us this great text called the Bhagwad Geeta. If he were not that attached to his kin, his own ego and delusions, he may not have pestered Lord Krishna to narrate those 574 shlokas of wisdom. In total it has 700 shlokas out of which 84 were spoken by Arjun, 41 by Sanjay and 1 by Kaurava king Dhritrashtra). Throughout the text, Arjun keeps on getting confused, again and again asking for clarifications, and not even once the great Lord deters or gets irate. Rather, He brings up other topics, just to explain earlier points. Note that, especially in the second half, the text has gone really technical. The Lord explained them in detail and with patience. A great disciple and the Greatest Guru indeed.