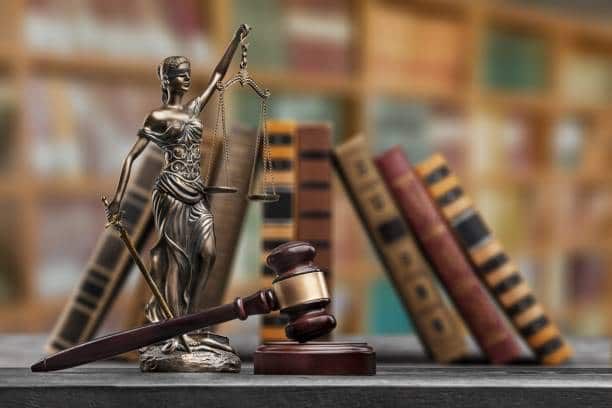 Have you ever wondered that successful people give credit to their hard work for their achievements while most people and peers around them attribute sheer luck to their success and achievements. They would not normally acknowledge the hard work behind it. At the same time, people who are unable to make the mark attribute the failures to their luck and the same people and peers around them claim that it was because of lack of hard work, patience and persistence on their part.

With such contradictory arguments, the theories of free will and destiny also come to the fore which require a little discussion. Those who believe in hard work, persistence and diligence advocate the Free Will Theory which says that free will is the power or capacity of humans to choose among alternatives, working hard  and to act in certain situations independently of natural, social, or divine restraints. On the other hand, who support luck and destiny believe that everything is predestined and whatever we do or is done to us is caused by forces over which we have no control.

Going with these theories, if I am to tell my story, I never had any idea of persuing Law but as destiny was having it in the stores, I did my law degree (because I was not good at mathematics). After the law degree, I wanted to go abroad for higher studies on scholarship but I could not manage it. (I blamed my luck and people questioned my capabilities and hard luck). I started my career as a lawyer and worked hard. The opportunity knocked the door in the shape of PCS competitive examination for Judiciary and I cracked it. (I gave credit to my hard work and people to my luck).

Considering these facets, I think perpahs the answer lies in the Middle Path as I am reminded of wise words of Roman philosopher Seneca who once said, “Luck is what happens when preparation meets opportunity”