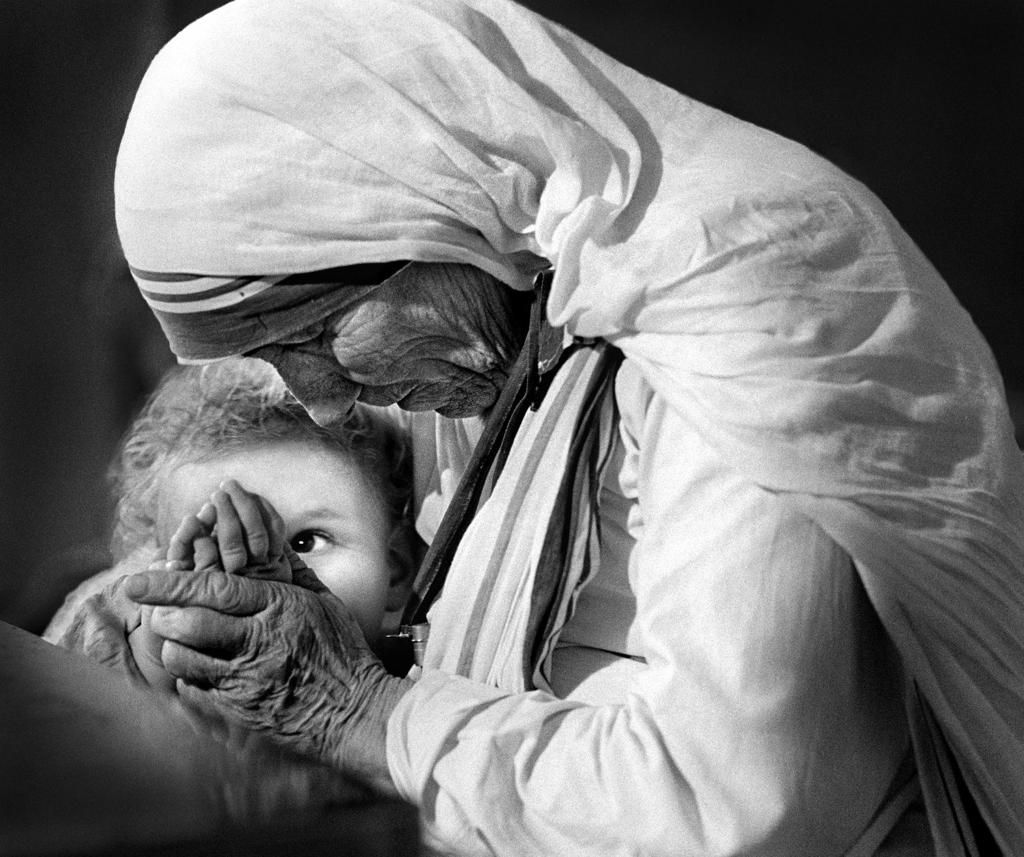 I offer my humble obeisance to you my Rev. Sri. Sri. Om Swamiji🙏🏻🕉🌺

Just had a Roti ( bread) with a hot cup of tea, and it was elating to connect with my Divine . Yes, the fulfillment that leads with every bite is ever filled with gratitude, from the sweetness of the little bread  that combines with the juices in the mouth, an Awakening as the teeth and  molars bite and chew smilingly creating a sound mantra for the senses , further experiencing the nectar of the diluted morsel and saliva purifying  the holy system like a dip in the sacred elemental waters within. Every morsel is Him in form🙏🏻🌺🕉🦢May He Bless every child, every little Being on this planet with food , heart and life of love abundant .

Would like to share a little story of the little Morsel and  I am sure its going to make many hearts even the more grateful. It did humble me.

There was a fifteen year old boy in America, He was caught stealing from  a store.  On trying to escape from the hold of the guard, a shelf of the store was also broken.

The judge heard the crime and asked the boy, “Did you really steal something, a packet of bread and cheese”?

The boy responded by looking down.  ;- Yes’.

Judge: – ‘Could have bought.

Judge: – Take it from the family.  Boy: – ‘There is only mother in the house.  Sick and unemployed, Bread and Cheese were also stolen for the same

Judge: – You don’t do anything?

Judge: – Dont you ask someone for help?

Boy: – Had left the house since morning, went to about fifty people, took this step at the very end.

When the arguments ended, the judge began to pronounce the verdict, the theft and especially the theft of Bread is a very shameful crime and we are all responsible for this crime.  ‘Every person in the court, including me, is a perpetrator, so every person present here is fined ten dollars.  No one can get out of here without giving ten dollars. ‘

Saying this, the judge took ten dollars out of his pocket and then picked up the pen and started writing: – In addition, I fined the store a thousand dollars for handing over a hungry child to the police.

If the penalty is not deposited within 24 hours, the court will order to seal the store.

By giving the full amount of fine to this boy, the court asks for forgiveness from that boy.

After hearing the verdict, tears were pouring from the eyes of the people present in the court, that boy’s hiccups were also tied.  The boy was watching the judge again and again, who came out hiding his tears.

Are our society, systems and courts ready for such a decision?

This story surely instills immense faith in humanity at large.

It’s true “Whoever oppresses the less privileged insults his maker, but whoever is kind to the needy honors him”.

Chanakya too had mentioned that if a hungry person is caught stealing bread, then the people of that country should be ashamed.

Also I remember an incident when I was little. After finishing lunch or dinner my Pa would call me up at times and said, “ Finish your food.” I looked at him puzzled, as I had nothing left on the plate, “Beta there is one grain of rice still left on your plate.” It was a big learning.

Many of us are on the path to serving others beautifully.So lets forever keep the spirit  alive to serve , and  pledge and make others around us aware too in the simplest and sweet way to not waste but  serve and share part of our food with just not the less privileged and take it even further to have different food banks if possible. The same feeling applies for  the animals and other species on the planet too🙏🏻🕉

Thank you for taking your precious time and reading the post. Divine Bless you all abundantly 🌺🦢🙏🏻🕉

The deep quest of speaking to the spirit of my Parents lead me through various roles. Artist, Reiki Teacher, PLR Therapist, Sound Healer, Rebirther,Tarot Reader.

Overweight and Accepting Myself
तांडव – प्रकरण 3