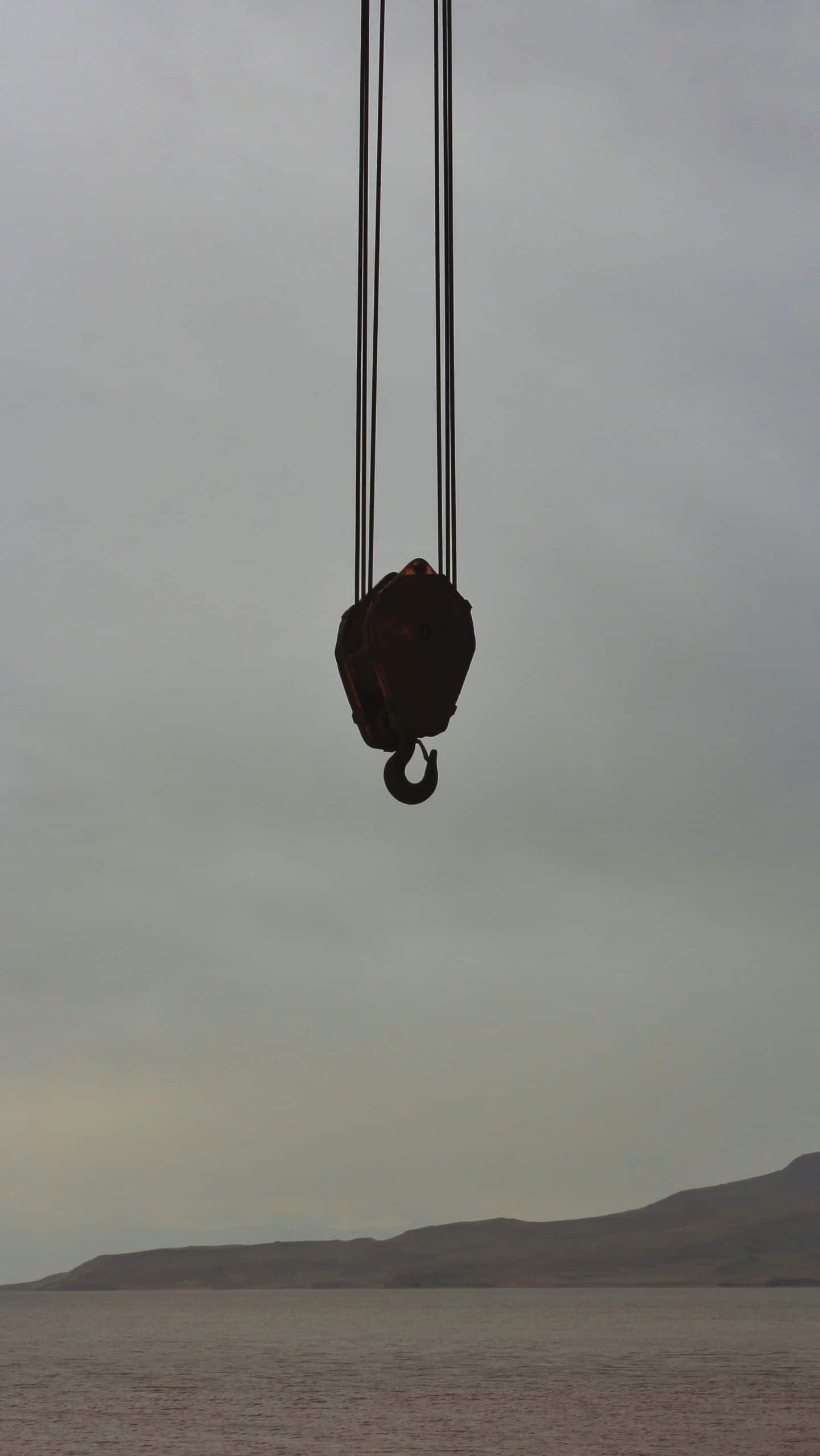 Key takeaways from the book.

In Hooked, Nir Eyal shows us several techniques to hook a user to a product and form a habit to use the product regularly. There are four parts to the “Hooked Model”, which are: the trigger (the object or activity that reminds the user to use a product), the action, the variable rewards (rewards that vary based on the user’s action or usage), and finally the investment made by the users.

Think about it. The last time that you got an advertisement in your email, what did you do? Well, I just got one, and I didn’t even look at it, I just habitually hit the delete key, and continued with my earlier activity. We often refuse to allow notifications on anything other than trusted apps. Notifications (also known as “owned triggers”) are great if a user allows them, but most users won’t, so there needs to be a plan to build the customers’ trust.

The last time that I went to Costco, an employee offered us a slip of paper and asked us to fill out our information to subscribe to the Costco magazine. We declined, and I heard several employees report that their total number of subscriptions received for the day stood at a grand total of zero. Why?  Because we had NO incentive to fill out the forms. Human beings require a push or a reason to do something.

On the other hand, internal triggers, or triggers that are associated with emotions or activities, are more reliable. These cause predictable behaviors, and we can manipulate these behaviors into creating a way to make users use a certain product. Users have heuristics, or cognitive shortcuts, in their brains, just like everyone else. We actually do much less thinking than we think we do. The activities that I do regularly (such as playing table tennis or typing) become something that I don’t think about, and I just do. Heuristics also associate with places and things. An important heuristic to remember is our ability to enjoy something more when it is priced highly.

I just have one statement to make about actions required to receive the variable reward, and that is “Simplify, simplify, simplify”. A long and tedious process is not likely to motivate a user to use a process. For example, writing out our email address and phone number is frustratingly long, and therefore, nobody wanted to fill out the form at Costco.

There are three kinds of variable rewards. The first is a reward of the tribe, or, a social reward. These are, in my opinion, the most powerful kind of reward. A human being will do just about anything for the sake of acceptance. Social rewards are the reason that apps like Instagram, Facebook, and Twitter are so popular: because nobody wants to be out of the loop. Nobody wants to risk disgrace in their friend circle because they didn’t watch Taylor Swift’s latest music video or upgrade to FIFA 22  the very day when it comes out.

Then there are rewards of the hunt, or, the rewards which are found in pursuit. Gambling is a great example of this. Have you ever had a feeling that you just couldn’t stop doing something, because you wanted to achieve victory? That is how gamblers make so much money, and we need to not fall prey to that. Finally, there are rewards of the self, provided by video games or puzzles. The pursuit of the reward may not be very enjoyable, but the feeling of achievement afterward is. Workouts also fall under this category.

Investments are when the users are asked to subscribe or come back to the product. This is one of the most essential times, as it must be pulled off correctly. We need to make the investment process simple and easy for the user. Allowing them to log in through their social media is a great way to do this. They don’t have to input their info, they simply have to click a button, and maybe give a Touch ID.

I recommend this book to all people trying to create or market a product. It has valuable information that they need, and if they follow its instructions, they may create a successful product.

TEAMWORK👬
THE RED CLOTH AND ITS WISDOM