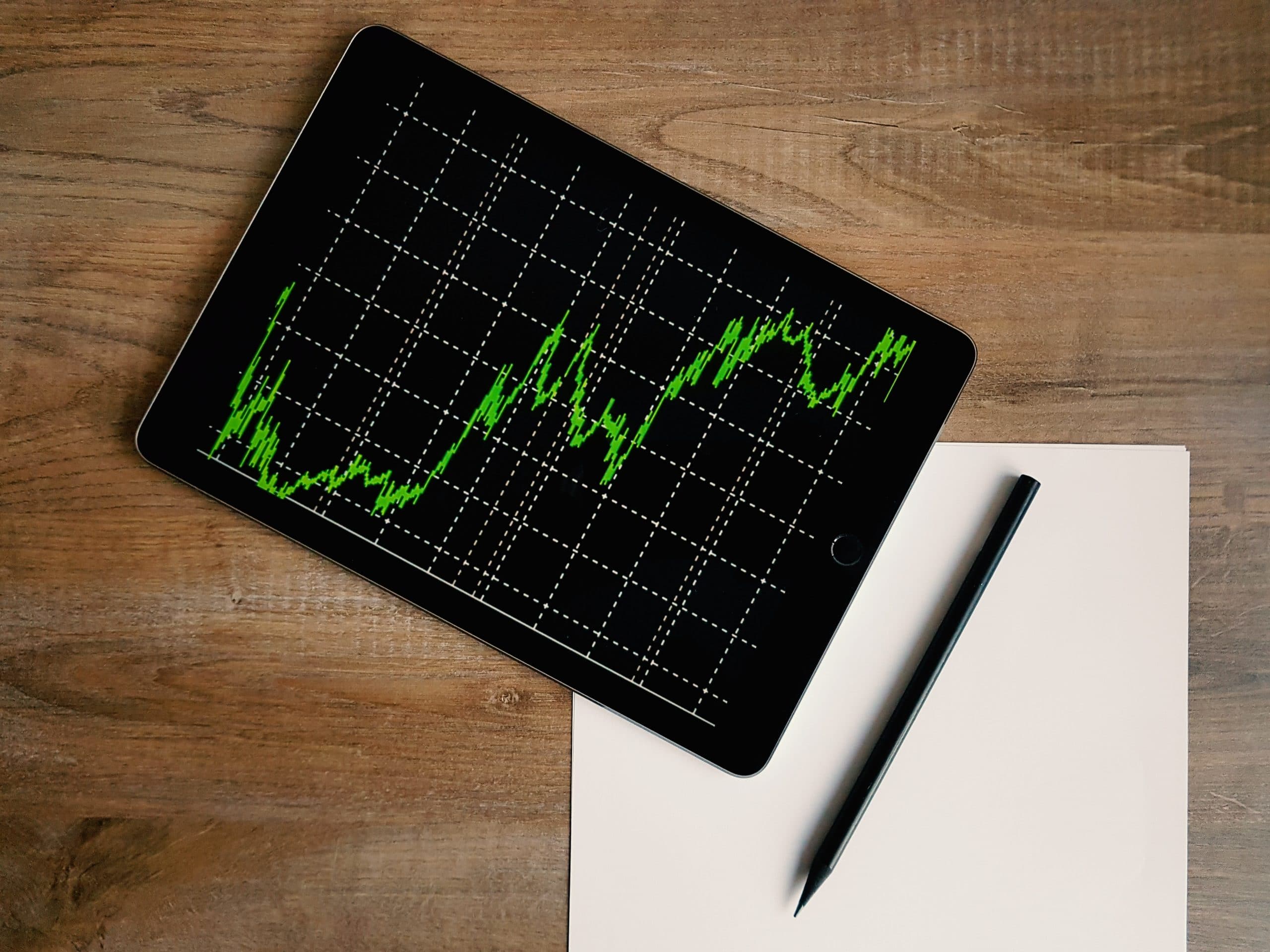 Part 1- my journey into trading

Warning- all kinds of financial investment carry risk, the more risk you take, the more money you can make(or lose), specifically referring to legal ways of money making, so before taking inspiration from this post consider your financial condition! I have changed names to protect identity and figures are approximate.

Ever since I was out of India, I have been searching for ways of making money without much physical effort from long time so I started with investing into shares using a platform called ShareX, one by one I purchased lot many ETFs, shares of various organisations including Apple, Walmart, Microsoft but truth be told they’re all rubbish. They may seem like safer way of investing but I wanted cash as quickly as possible. I got so frustrated with ShareX that I pulled all of my shares in one go even when I was going through loss of $800.

One day, one of my colleagues Suren told me that he received a call from Romy to know about trading, who had caused him trouble in his court case by giving written statements through his wife (which judge did not accept) so he asked why did he ring me? Did you tell him anything about progress of my hearing? We spoke a bit more and I had already told him that I don’t like to take phone calls from anyone, I’m not in touch with anyone these days. But now the bell rang loudly in my head and I suddenly started enquiring about trading, cryptocurrency etc., as I can recall he didn’t tell me much about it first saying I will lose my savings, just keep it safe in bank. I said I’m sure I’ll go through a financial crisis very soon if don’t find a way of an extra source of income as I had been taking leaves and I hated the safe routes(my job). First he denied saying “do your research of market and various other aspects of trading”. One week was gone just in talks I downloaded all the apps that he used but something was stopping me from within, so I asked him again, he came to my house to explain everything about trading. Two more weeks gone, finally after verification I started with my app, I didn’t want to mess up so I rang him even before placing my first ever deal. I placed my first deal with shaking hands for 5 points not sure on buy or sell but I did know that if market goes 100 points into opposite directions I’ll be making $500 and same goes for loss. We placed the deal but market was not in my favour so all I could do was wait. Then 2-3 days later I started placing deals on my own and made roughly $2700 that day, deals on sell were fine but my positions on buy would close automatically and I was losing money far quicker than I made(will mention about this one in upcoming blogs). Finally we figured out the issue and my deals were open in both directions(its not wise but to be safe and mitigate loss, you can do that)…

Please note:- I must clarify that even though I earned very quickly using my own techniques but really market knowledge is something needed because your chosen market could go 1000 points in opposite direction even in one day and that means either you have to pump in more cash or lose all what you have invested or close deals on loss, so please be wise with money matters.
Thank you for reading!


Login with Email
No Account? Create One
ಪ್ರಕೃತಿ ಮತ್ತು ನೀವು
How I lost $50000+ in one day