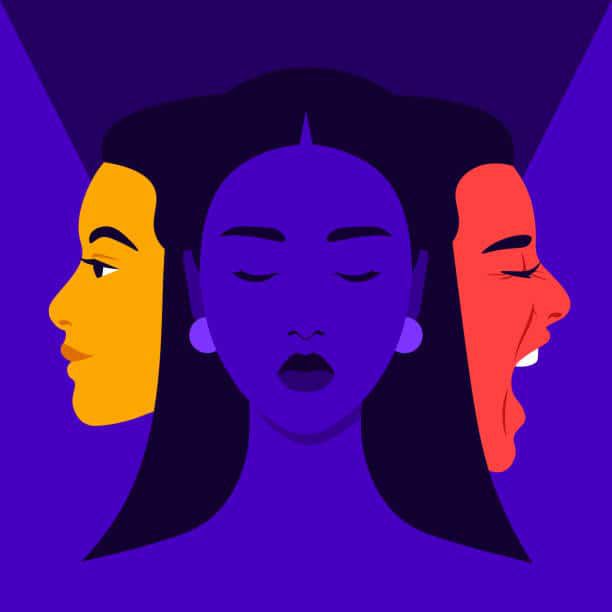 Seeing Everyone As They Are.

Seeing Everyone As They Are

I don’t have to tell you that you have a self-image of yourself. We all do. And not only of us, but of others as well. We interpret everybody and ourselves according to the images that we build. But, have you ever tried breaking all those false (well, mostly) mirrors? And, so what, if we don’t‽ And has it ever occurred to you that you have images about everything and you function according to those images?

What’s the big deal about that?—you might wonder. We often form opinions about people based on first impressions. We often see just one aspect of someone’s character or personality and form opinions. You might have done this. Somebody behaved badly with you, and now, whenever that person comes before you or is talked about, you either want to avoid him/her or just don’t want to listen. We all have done this. Why do we do this? Because we form images of them, and later treat everyone based on those images. We mentally say things like “She/He is a bad person”, “She/He is selfish”, “I don’t like his/her manners” etc etc.

What’s more interesting is that we do the same thing with ourselves also! We judge, condemn, criticize, reproach and even hurt ourselves for our actions and thoughts. The way we perceive ourselves changes every relation with others. If you think of yourself as an under-confident, worthless, good for nothing fellow, you’ll not be able to form strong and confident relations with others. And if you see yourself as a superior, intelligent, powerful, important person, that’ll define all your relations accordingly. But, the most important relation is with one’s own self. If that’s great, everything’s gonna be great.

We tell ourselves many stories. Every day. That we are this, we are that. But, in actuality, these are misinformed labels. In reality, a human being is a far more complex entity than we normally think. Generally we see everybody, including ourselves, as good or bad. But, this is where one needs wisdom. None of us are exclusively bad or exclusively good. We are both. We have both the qualities—the daivi and the asurik tendencies, as Sri Krishna has revealed in the Gita. Sometimes we are a very generous person, helpful, appreciative of others; sometimes, very miserly, selfish and ill-mouthed. We react differently in different situations, and even in the same situations at a different time. Human behaviour is influenced by many external as well as psychological, neurological and genetic factors. Having said that, what’s the wisest thing to do—to function by images or to respond consciously in every situation?

But seeing everyone as they are and responding according to the demands of the given situation, is not a simple task—no doubt about that. But, that can’t be used as an excuse! As is with everything else, this too has to be learned and inculcated in our behaviour—to see everyone, including us, as everyone is, not as what we think they are. Now, easy to say, but how to do that?

When you react, you become excited, and in that state you cannot think straight. That’s common sense, right? The more you learn to be calm and composed, the better you get at understanding your situations; because an agitated mind is a money, not a man. You become a monkey when we get hyper or agitated. Then you’ll only make a mess.

This simple thing can fundamentally change your perception and attitude towards everything. I have done this and so I can vouch for it. It’s like throwing a pebble in a pool. Now, there are ruffles on the surface. Now you can’t see through the water. But, when the water is very still, you see everything clearly. Got it?

Images are no good. They can best be used as reference frames, but not absolute templates. Have it, but don’t consider it everything. Know that all images are made by our own minds, and there are many hidden influences—our biases, prejudices, beliefs, past experiences, and so on. So, it is best if you throw them all together and perceive everything directly. Our brain is phenomenally good at making images. It’s not a bad thing actually. It’s a great skill of the brain. Images help us understand the world better. But, there are many problems with this image making. It requires a deep inquiry to understand why it’s so. But, let’s not go into that right now. All you have to do is discard all opinions and conclusions and be open-minded to everything. Never succumb to images. They are distortions of reality.