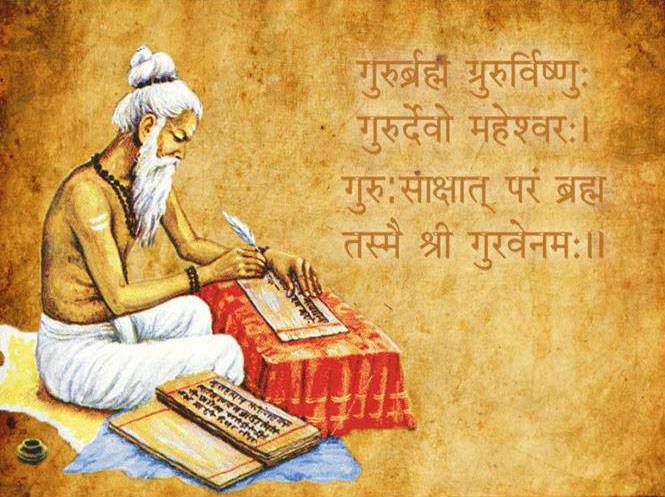 Swastik (Swastika, 卐) is a very sacred symbol for Hindus and it represents peace, luck, hope, harmony, and prosperity. It is considered as the symbol of God Shree Ganesha, Lord Vishnu, and the seat of the sun.

The Swastik enjoys a special importance in Indian culture. The sign of swastika in Central Asia countries is considered an indicator of Manglik and good fortune.

The word Swastika in the Sanskrit language means auspicious (Khushali) and it symbolizes the welcoming of auspiciousness and driving away evils. The importance of the swastika has been explained in all religions. It is also known by different names in different countries.

Four thousand years ago, civilizations of the Indus Valley also got swastika marks. In Nepal, it is worshiped by the name of Heramb. Swastik symbol is used to win weapons in Mesopotamia. Hitler also adopted this swastika sign.

Swastik can be seen drawn in temples, house entrance, during festivals like Diwali as it represents good luck and well being. It is made in red color as red color holds paramount of importance in Indian culture as we use it in form of vermilion, roli, or kumkum. The red color symbolizes bravery and victory. Red color also shows love, adventure, and courage. Apart from religious significance, the red color is also considered right from a scientific point of view. Red color affects the physical and mental level of a person.

According to Vastu Shastra, there are four directions in the Swastika East, West, North, and South. Therefore, it is worshiped in every Hindu auspiciousness, and in the same way, it is worship in some form in every religion.

But according to Hindu beliefs, these lines are symbols of the four Vedas – Rig Veda, Yajurveda, Atharva Veda, and Samaveda. Some also believe that these four lines show the four ends of Lord Brahma, the creator of the universe.

Apart from this, the four lines have been compared to the manuscript, four ashrams, four people, and four deities, that is, Lord Brahma, Vishnu, Mahesh (Lord Shiva), and Ganesha.

The entire symbol has 4 perfect sized squares which merge at the center, the 4 perfect squares represent the harmony which arises from the center of the Swastika.

Importance of Swastik for Hindu 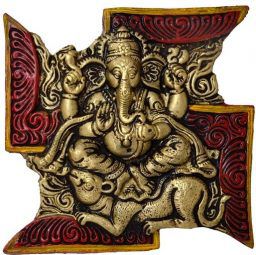 In the Hindu religion, it is very auspicious to draw Swastik before any big or small ritual. At the beginning of any puja ritual in India, be it a wedding or Grah Pravesh Swastik sign is made and it is considered to bring good fortune.

Importance of Swastik in Buddhism 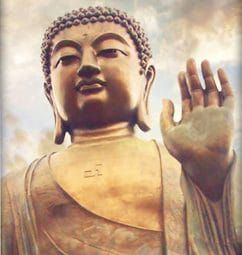 Importance of Swastik in Jainism

In Jainism, this is the symbol of seventh living, which is known by all the Tirthankara as Suparshvanath. Svetambara considers Jain Swastik as the main symbol of Ashta Mangal.