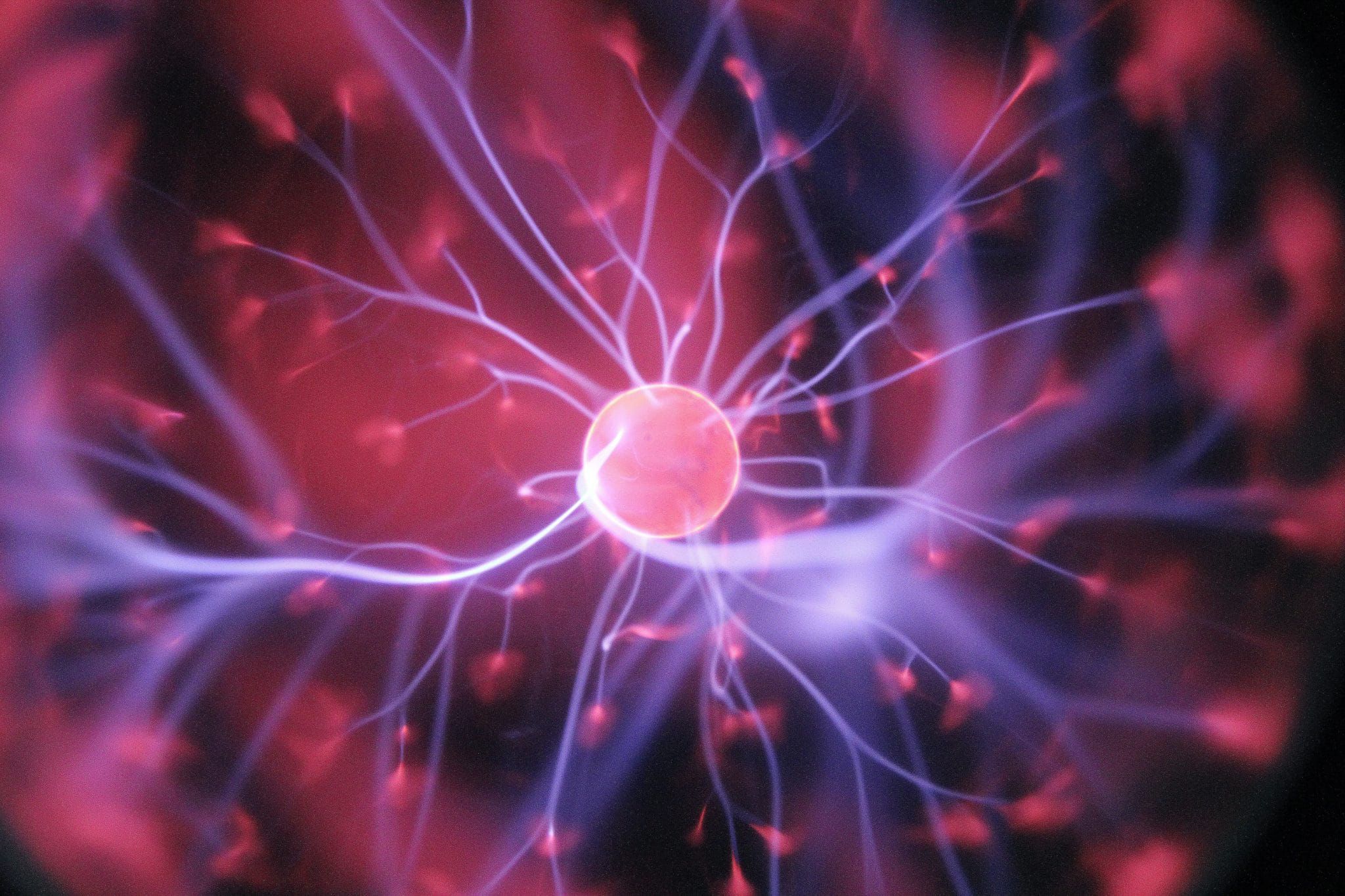 In Search of God

From Questions to No More Questions

Who or What is God? Each religion has its answers to that question. To add to the complexity, each subset of each religion has a different reply. If that weren’t enough, the Internet Oracle has numerous notions of God in this information era. In this, who or what does God mean to us? Which is that form that can take us to our Truth?

Coming from a family that believed in Sanatana Dharma, I always visualized God in a form. More so, in an immaculately dressed-up form. Therefore, I adored Lord Krishna. Lord Shiva, who wore deerskin and lived like a renunciate, appeared different. So, I was intrigued by and attracted to Lord Shiva as well.

Later, I came across Gurus like Shirdi Sai Baba, who was treated with reverence. I was told that Gurus are closest to the Divine on earth. Therefore, I started following some Gurus. Then, when I first saw Devi and her forms like Kali, I felt some repulsion. Despite this, as a teenager, I felt the intense presence of Maa Sri Devi at the temple of Lalita Ambika.

To me, God appeared beautiful in all forms. For the longest, I just randomly picked a form and worshipped it. Interestingly, this non-committal attitude started causing issues. My monkey mind started playing games with me. In my head, God’s image began changing like we flip calendars! Due to this, I couldn’t focus on my prayer sessions.

Now, selecting one form of God became imperative. Still, picking one form over the other felt like I was grocery shopping for God! So, I was stuck in the fundamental question – Which God should be my favorite?

My search for my favorite God continued for quite some time. To help me decide, I listened to the Puranic tales. Some stories narrated Devi as the Supreme God. Others considered Vishnu or Shiva as the quintessential Divine. Rather than helping me resolve my confusion, this exercise caused more questions – Which form is superior? And, where do the Gods of other religions fit in?

A while later, I zeroed in on that Formless God described in the Upanishads. Awesome! I don’t have to worry about picking a form, I thought. Not so easy baby, Nature said. No matter what I tried, I just couldn’t intellectually grasp what the Formless Divine meant. Most importantly, how can I connect with something that has no form?

Fast-forward a few years; my beloved Om Swami walked into my life. He said (paraphrased), “To me, Love and Compassion are God. We can’t see those, but we can feel the divinity in those.”

I had an aha moment! Those divine emotions are the Formless Divine noted in scriptures, I grasped. Great, I’ll just practice love and compassion. Forget about this pointless find-my-favorite-God business, I concluded.

Precisely at that juncture, Swami threw curveballs at me with a video and then with his memoir. In those, he narrated his Vision of Devi. What? All along, I had believed that there was a Formless God. Aren’t all forms just imaginary personifications of that? Now, how did this Devi manifest for him? I scratched my head in confusion. These questions drove me crazy. From then on, I couldn’t think of anything else but the Divine.

Those continuous thoughts about the Divine intensified. There came a time when I began thinking about the Divine at all times. That obsession lasted for a few years. Eventually, I got so restless that I couldn’t do anything properly.

Looking at my pathetic condition, my husband packed me off to Sri Badrika Ashram for 40 days. Ultimately, due to Sri Hari’s Grace, I had Visions of the Divine – once in Forms and multiple times as Formless. That resolved my confusion forever.

Later on, I searched through the scriptures to put words to my experiences. I found it in the Tantrik scriptures. Particularly in the texts of Devi. Here’s the notion of God that I gathered by experience:

Conclusively, connecting with that singular Divine Formless Energy as feminine gave me peace. So, both my favorite God and My Truth became Sri Devi. Now, who would’ve imagined that my silly search for my favorite God would lead me to the experiential Discovery of My Truth? Nature’s ways are strange, isn’t it?

Image: Photo by HalGatewood.com on Unsplash

Learning to Live
Today, I Froze